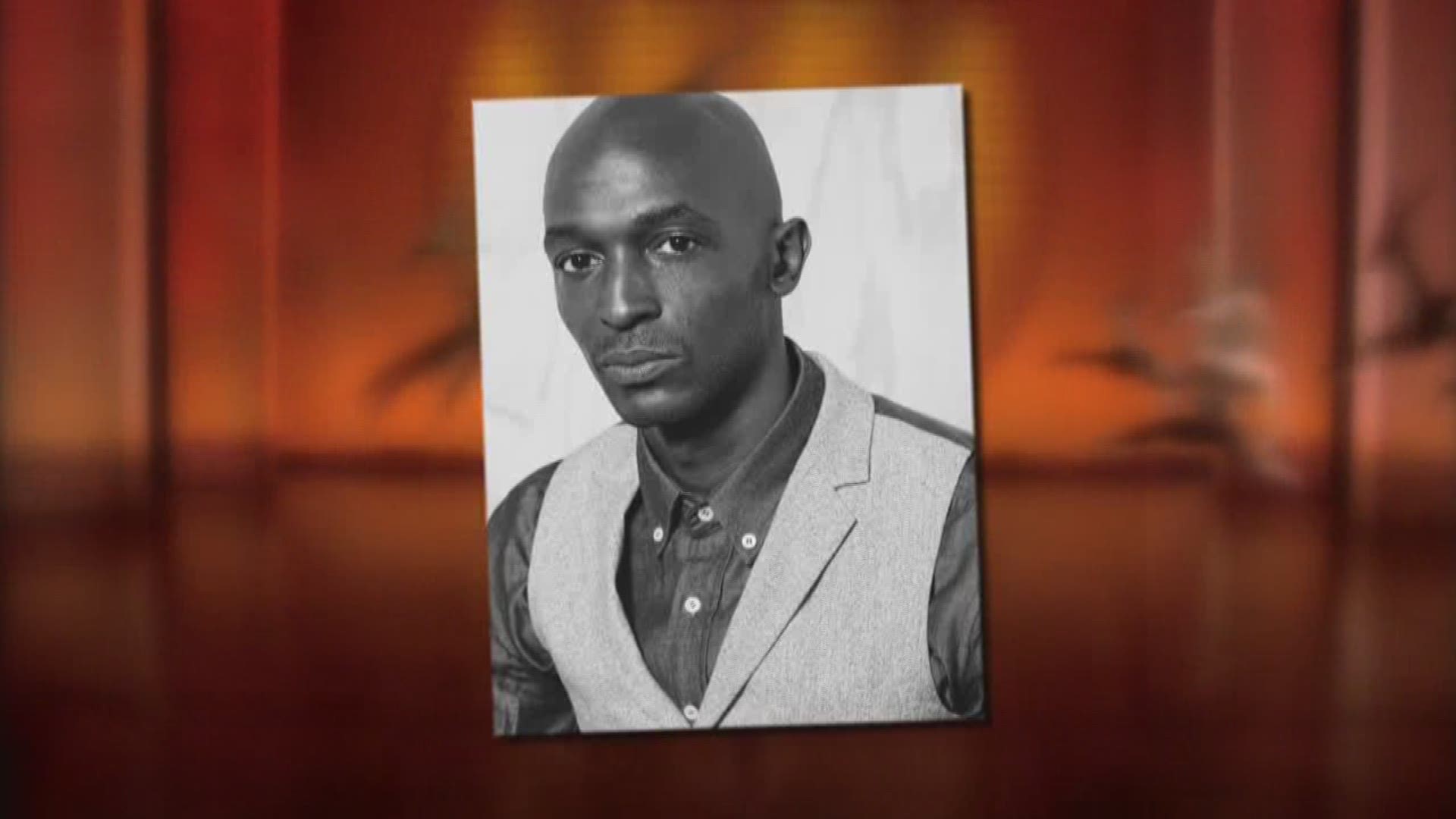 NEW ORLEANS -- Musical theater performers have been compared to Olympic athletes, with high energy and impact demands for hours every night.

That's why one local actor, in peak performance shape, couldn't believe why he had to go to the hospital.

It was his mother's gut feeling to get him to a specialist, that changed his life.

Kyle Banks made his Broadway debut in The Lion King. He's now in the production in New Orleans. The St. Augustine High School and Dillard University graduate, who grew up in New Orleans East, knew he wanted to sing and dance when he was six years old and lost his dad, who was a professional vocalist in New York.

"I guess it really helped with my connection with him, feeling closer, and that he was a part of my life," said Kyle Banks, 40, who says he sounds like his father.

However, a year ago at the age of 39, something happened. The singer lost his voice. The dancer lost his energy. Urination was frequent and he lost 30 pounds quickly.

On the road in Canada, the health care system there didn't take his insurance. The next stop for the show was in California. He went to an urgent care clinic that diagnosed type 2 diabetes and put him on a pill. Back home in New Orleans was his mother and her extreme concern and intuition.

"Come home and go to Ochsner, where I can have some measure of what's going on with you," Cynthia Banks told her son on the phone.

"I called my mom and she told me to come home immediately," Kyle remembers of the same phone conversation.

"They put him right into the hospital. I believe his blood sugar was like over 400 at that time," Cynthia recalls.

His mother was right. It was not Type-2 diabetes. It was Type-1 diabetes that can suddenly come on at any age. The medicine the urgent care clinic in California had given him was wrong for his serious condition.

"I know beyond a shadow of a doubt, that taking, following my mom's advice in coming here, saved my life," said Kyle.

Today Kyle is back in action. His health is normal. He'll wear a high-tech insulin pump to give him insulin and manage his carbohydrates for the rest of his life. The Lion King wardrobe department adjusted his costume to cover it. He also wears a sensor.

"That allows him to see the continuous trend of his blood sugars, so he's really in touch with what his body's doing," explained Ochsner Family Nurse Practitioner Nadia Fernandez, who specializes in diabetes management.

He must always be on top of what his body is doing, because with its extreme physical demands, his life and livelihood depend on it.

Kyle is performing in The Lion King at the Saenger Theater through January 29.