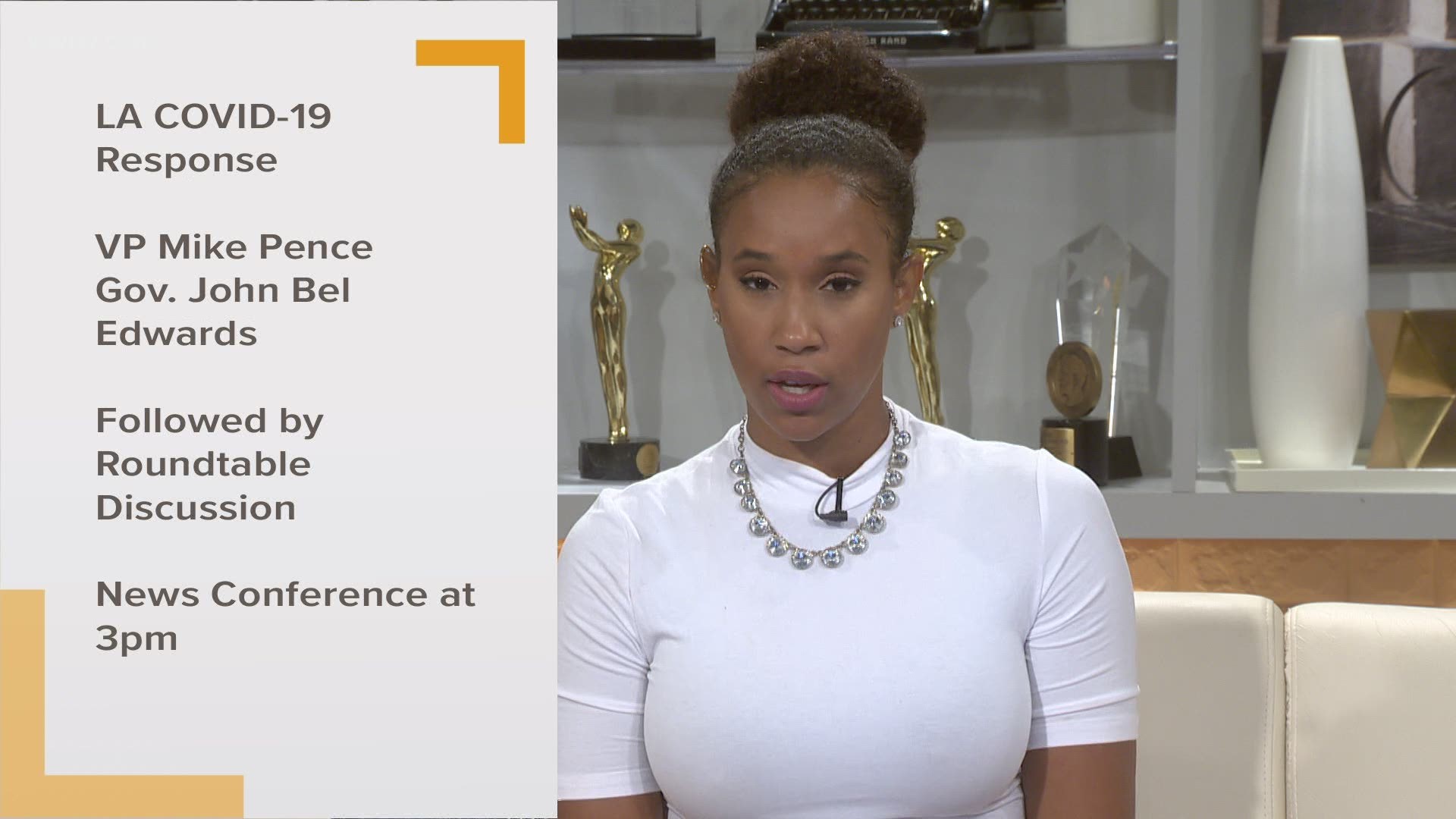 "Out of an abundance of caution with the Vice President coming to our state, I was tested for coronavirus," Landry said in an email cited by the newspaper. "Though experiencing no symptoms, I tested positive for COVID-19."

Landry said he is quarantining and taking medications. Staffers who were in contact with him recently have been notified.

Pence is headed to Louisiana amid the state's re-emergence as one of the nation's top hotspots for the coronavirus only months after seeming to contain its outbreak. Pence's visit comes as Louisiana's confirmed virus cases, percentage of positive tests, and COVID-19 patient hospitalization are surging.