Louisiana cancer survivor will be youngest American to travel to space

"Basically said 'do you want to go to space' and immediately I said 'yes, yes please' and I thought for a second, 'let me check with my mom,'" Arceneaux said. 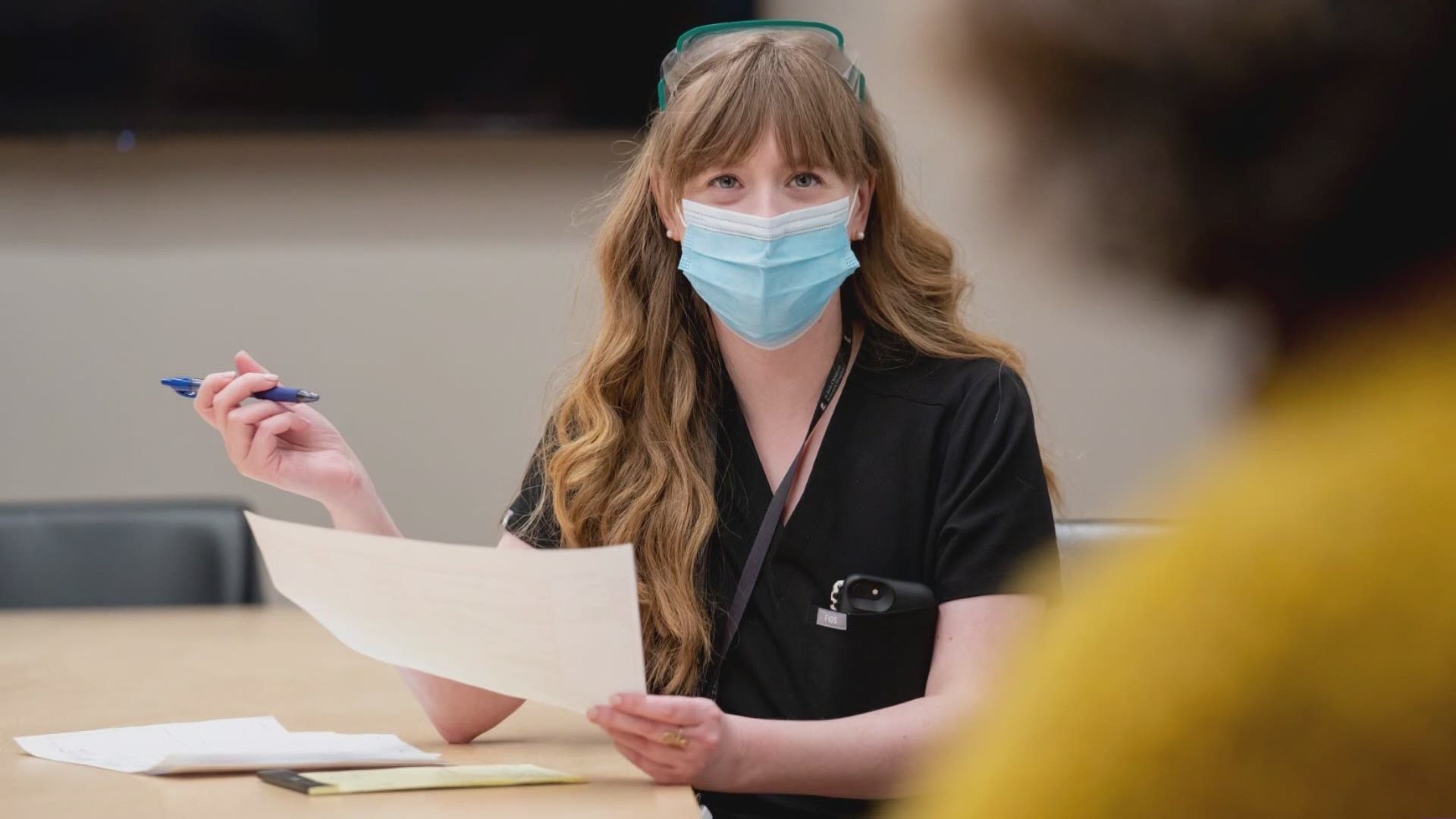 NEW ORLEANS — At 29 years old, Hayley Arceneaux has already beat cancer, achieved her dream to work at St. Jude, and her next big milestone will be a trip to space.

"This is the coolest thing to happen to me," Arceneaux said.

The Louisiana native grew up outside Baton Rouge and graduated from Southeastern Louisiana University. She was only 10 years old when she was diagnosed with bone cancer.

"I remember just thinking cancer was a death sentence because everyone I had known with cancer at age 10, had died and it wasn't until I got to St. Jude a few days later I felt hope," Arceneaux said.

She spent the next year at St. Jude Children's Hospital in Memphis undergoing chemo and surgery where part of her femur was replaced with a metal rod. Nearly 20 years later, she now works there as a physician assistant.

"All I've ever wanted to do was work at St. Jude," she said.

Last month, she got a call about St Jude's role in a big mission.

"Basically said 'do you want to go to space' and immediately I said 'yes, yes please' and I thought for a second, 'let me check with my mom,'" Arceneaux said.

Arceneaux was selected as the second crew member for Inspiration4, the world's first all civilian mission to space. Later this year, the four-person crew will orbit earth on a multi-day journey. It's being funded by billionaire businessman, Jared Isaacman.

"He wanted to use it for good," Arceneaux said.

The mission will raise awareness and funds for St. Jude. Isaacman has already committed $100 million himself. One seat on the mission will go to a St. Jude donor. Anyone can donate any amount by the end of February to be considered.

Arceneaux's role in all of this? To offer hope. She'll be the youngest American and first person with a prosthesis to go to space.

"I think I'm going to be the first Cajun," she laughed. "Honestly what I'm most excited about is being the first pediatric cancer survivor in space, like out of all these firsts. That new precedent it's going to set and what it's going to show these kids, what they're capable of."

She hasn't even taken off yet, but this mission is already offering hope to pediatric cancer patients.

"One of the moms came up to me and the mom was in tears telling me how much it meant to her daughter and how it was giving her daughter hope," Arceneaux shared about an interaction with a patient's mother this week. "The little girl had been discouraged recently because she cant run or jump and I told her I cant run or jump either because of the prosthesis in my leg, but that's not stopping me from going to space."

The other two seats have yet to be claimed. One will go to a St. Jude donor and the other to someone with an inspirational business story. You have until February 28 to donate or apply here.