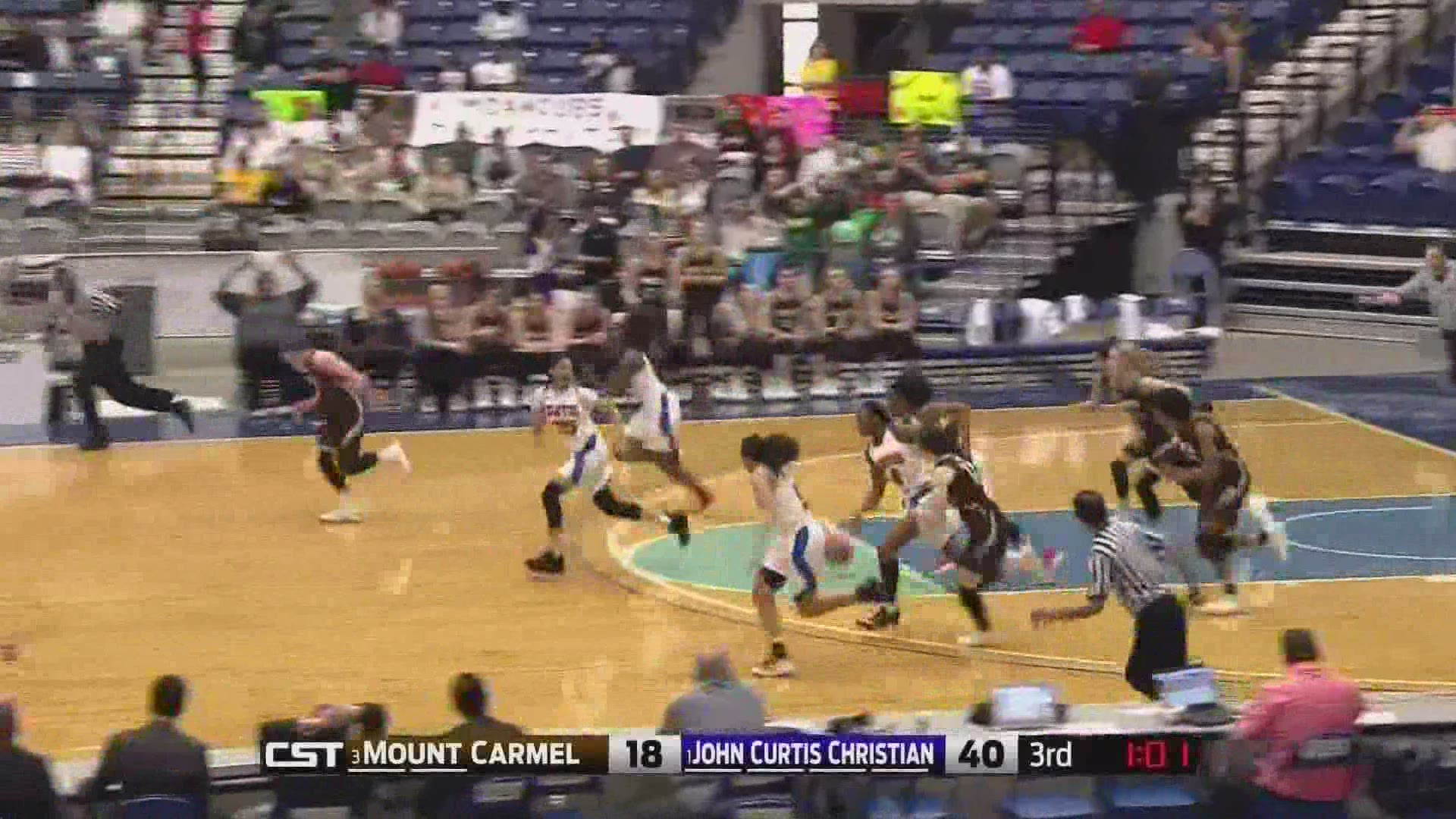 "The Fairness in Women's Sports Act," authored by Sen. Beth Mizell, passed the Louisiana House and Senate by a wide margin during the legislative session. Supporters claim it would keep a level playing field in for girls if passed into law.

Edwards said that the bill amounts to discrimination and unfairly targets some of Louisiana's most vulnerable residents.

“As I have said repeatedly when asked about this bill, discrimination is not a Louisiana value, and this bill was a solution in search of a problem that simply does not exist in Louisiana," Edwards said after vetoing the bill. "Even the author of the bill acknowledged throughout the legislative session that there wasn’t a single case where this was an issue."

Lawmakers could attempt to override Edwards' veto. They have the option of returning to Baton Rouge for a veto override session this Summer, something that has never been done in modern Louisiana history.

Sen. Mizell said she plans to do just that.

“The fairness for women's sports bill was intended to protect women's athletics," she said. "Women have worked a long time for our athletics to reach the level it's at now.  Without protection for biological women to compete with biological women those opportunities can be lost.”

Lawmakers approved the bill with enough votes to override the veto if they want to. The House passed the bill 78-19 and the Senate passed it 29-6.

“We heard testimony from women’s coaches, women athletes, that was very emotional, very compelling. And if you look at the discrepancies between say the 100-yard dash in men and women, it’s a huge discrepancy,” said Rep. Talbot.

"We should be looking for more ways to unite rather than divide our citizens," Edwards said. "And while there is no issue to be solved by this bill, it does present real problems in that it makes it more likely that NCAA and professional championships, like the 2022 Final Four, would not happen in our state. For these and for other reasons, I have vetoed the bill."