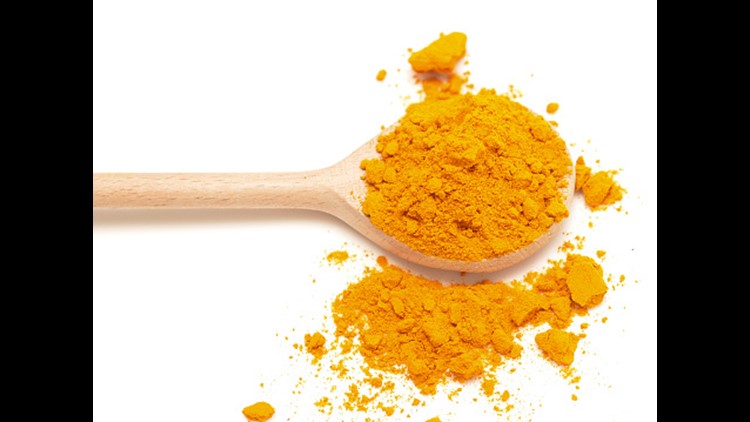 Mackie: Use a variety of spices for improved heart health

According to research, the incidence of cardiovascular disease (CVD) – a leading cause of death worldwide - is estimated to increase from 36% to 40.5% by 2030 – with an associated medical cost increase of 200%.

The main cause is atherosclerosis, which the National Institutes of Health (NIH) defines as a disease in which plaque – fat, cholesterol, and other substances found in the blood - builds up inside your arteries - blood vessels that carry oxygen-rich blood to your heart and other parts of your body.

Research – Spices and Atherosclerosis - appearing in the December issue of the online, open access journal Nutrients – says that, “a multi-center clinical trial in Spain showed that the intake of a Mediterranean diet with extra-virgin olive oil or nuts lowered the risk of CVD events compared to a conventional low-fat diet in participants who had a high CVD risk.”

In China, the diet is primarily plant-based, which is also beneficial in preventing CVD. Indians also consume a predominantly plant-based diet, which includes a variety of spices that have possible anti-hypercholesterolemic and anti-inflammatory effects.

RELATED: Mackie: Some types of body fat are worse than others

Five Spice Powder, comment Taiwanese researchers in their Nutrient epidemiological analysis, “is among the popular condiments in China, and includes peppercorns, fennel, cloves, star anise, and cinnamon, all of which have been proven to improve CVD symptoms.”

The researchers note that the Western diet, with a 11 to 15% incidence of CVD, is spice-free -emphasizing salt and sugar.

Black pepper, and its extract piperine, “suppresses platelet aggregation and the inflammatory reaction of macrophages by inhibiting the activities of cytosolic phospholipase A2 and COX-2, respectively.” You’ll also find piperine in numerous nutritional supplements like curcumin to enhance its poor absorption rate.

Garlic offers anti-oxidation, CVD protection, and anti-atherogenesis. Ginger, which settles the stomach, has as its active ingredient 6-gingerol, which is anti-inflammation and oxidation.

The Taiwanese researchers point out that, “vascular inflammation and lipid accumulation are the main components of atherosclerosis. Chili peppers, clove, coriander, and saffron suppress NF-κB signaling, and further inhibit the release of pro-inflammatory cytokines in macrophages.”

The U.S. National Library of Medicine says that the NFkB (nuclear factor) has long been considered a prototypical proinflammatory signaling pathway – not what you want when you consider that atherosclerosis is inflammatory by nature.

Macrophages play a defensive role in the body’s immunity and immune response – necessary, but pro-inflammatory.

The Taiwanese conclude by saying, “we are confident that spices will be used for the treatment of patients with atherosclerotic CVD in the near future, either as new therapeutic agents or as adjuvants with current medications. Nutritionists and consumers must focus on adjusting food recipes and modifying dietary habits, respectively, to avoid CVD development in the long run.”

Time to spice it up.