While the numbers show a decided edge for legalizing marijuana, there are wide disparities among age and political affiliation. 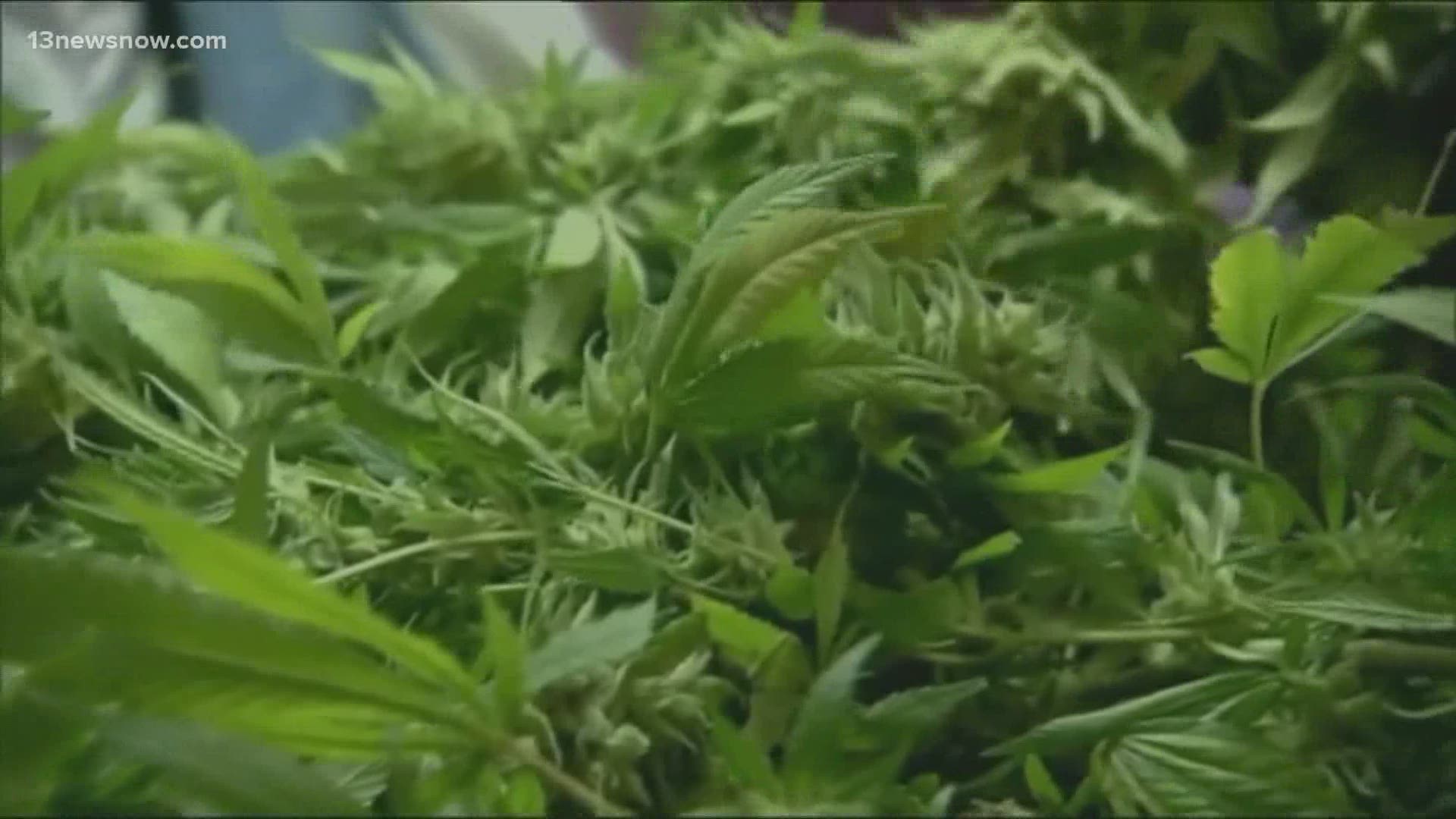 NEW ORLEANS — A majority of Louisiana voters would like marijuana to be legalized while they are evenly split on whether college students returning to campus in the fall should be required to get a COVID shot.

While the numbers show a decided edge for legalizing marijuana, there are wide disparities among age and political affiliation.

Favoring marijuana legalization did definitely tilt to younger ages with those 18 to 34 years of age responding favorably to legalization 68 percent of the time. Those between the ages of 35 and 64 were 57 percent in favor, while those over age 65 favored not making it legal, as only 38 percent of them supported that move.

Politically, Democrats favored legalization by a 66-24 margin, with 10 percent having no opinion. Among Republicans, 44 percent were in favor, with 48 percent against and 8 percent not having an opinion.

COVID shots were another hot issue with age and political affiliation being a differentiator.

Younger people, including those who would be required to take the shot, were against having college age students have to be vaccinated by a margin of 59-34, with only 5 percent not having an opinion. Those ages 35-64 were narrowly against required vaccination of college students by a 49-43 margin. However, senior citizens, who are the most vulnerable to the COVID virus, were in favor of having college students vaccinated by a margin of 65 percent to 25 percent.

Among political parties, 64 percent of Democrats think the students should have to have a COVID shot, while Republicans only favored that 29 percent of the time, with 65 percent against.

RELATED: Louisiana now has more vaccine than people that want it

RELATED: CDC says many Americans can now go outside without a mask