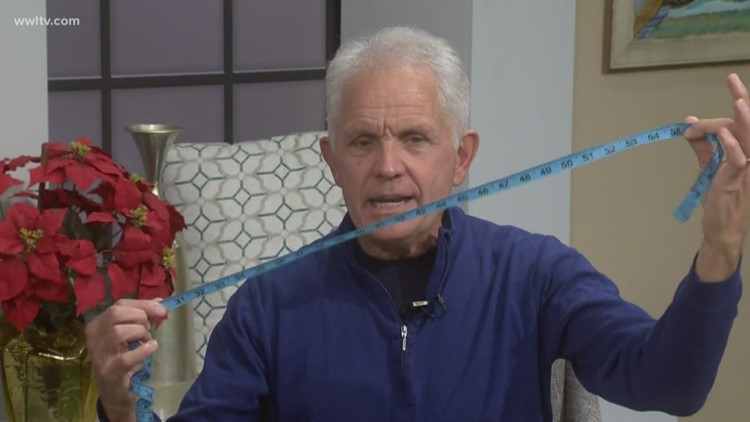 NEW ORLEANS — In 2020, cancer is predicted to be diagnosed in 15 million people – with 12 million associated deaths. Lifestyle choices – like our diet, percent total and visceral, abdominal body fat, and exercise history (or lack of it), are potentially tied to 35% of all cancer deaths.

According to research - From the Table to the Tumor: The Role of Mediterranean and Western Dietary Patterns in Shifting Microbial-Mediated Signaling to Impact Breast Cancer Risk - which appeared in the November 2019 issue of the online, open access, peer-reviewed journal Nutrients, “diet-associated elevation of cancer risk has been specifically linked to 13 malignancies, and is most closely correlated with prostate, colorectal, gall bladder, pancreatic, endometrial, and breast cancer patient deaths.”

Obesity, notes the research, “is associated with 14% of cancer deaths in males and 20% in females, though dietary intake (i.e., red meat intake), regardless of body weight is heavily correlated with cancer risk and prognosis.”

Researchers from various departments at Wake Forest University School of Medicine, comment that the correlation between dietary intake and cancer risk is well documented. However, an understanding of the causation mechanisms behind this association is unclear.

It’s estimated that more than 12% of US women will be diagnosed with breast cancer during their lifetime. 268,600 new cases were diagnosed in 2019. Breast cancer risk is also associated with health and lifestyle behaviors.

It’s estimated that approximately 30% to 50% of all cancer cases could be prevented by practicing healthy lifestyle habits and minimizing exposure to cancer risk factors.

The Mediterranean (Med) diet is a good place to start on the cancer prevention path. Consuming a dietary pattern that consists largely of vegetables (including beans and legumes), fruits, and whole grains, while reducing exposure to processed red meats, refined sugars, carbohydrates, fat, and excessive alcohol, is the hallmark of the Med diet.

On the other hand, the Western - American-type - Diet (WeD) - characterized by containing high amounts of refined starches, sugar, red and processed meats, saturated fats, trans fats, and low amounts of fruit, vegetables, and whole grains – has been associated with an elevated breast cancer risk.