More than 600 children not vaccinated in Louisiana last year 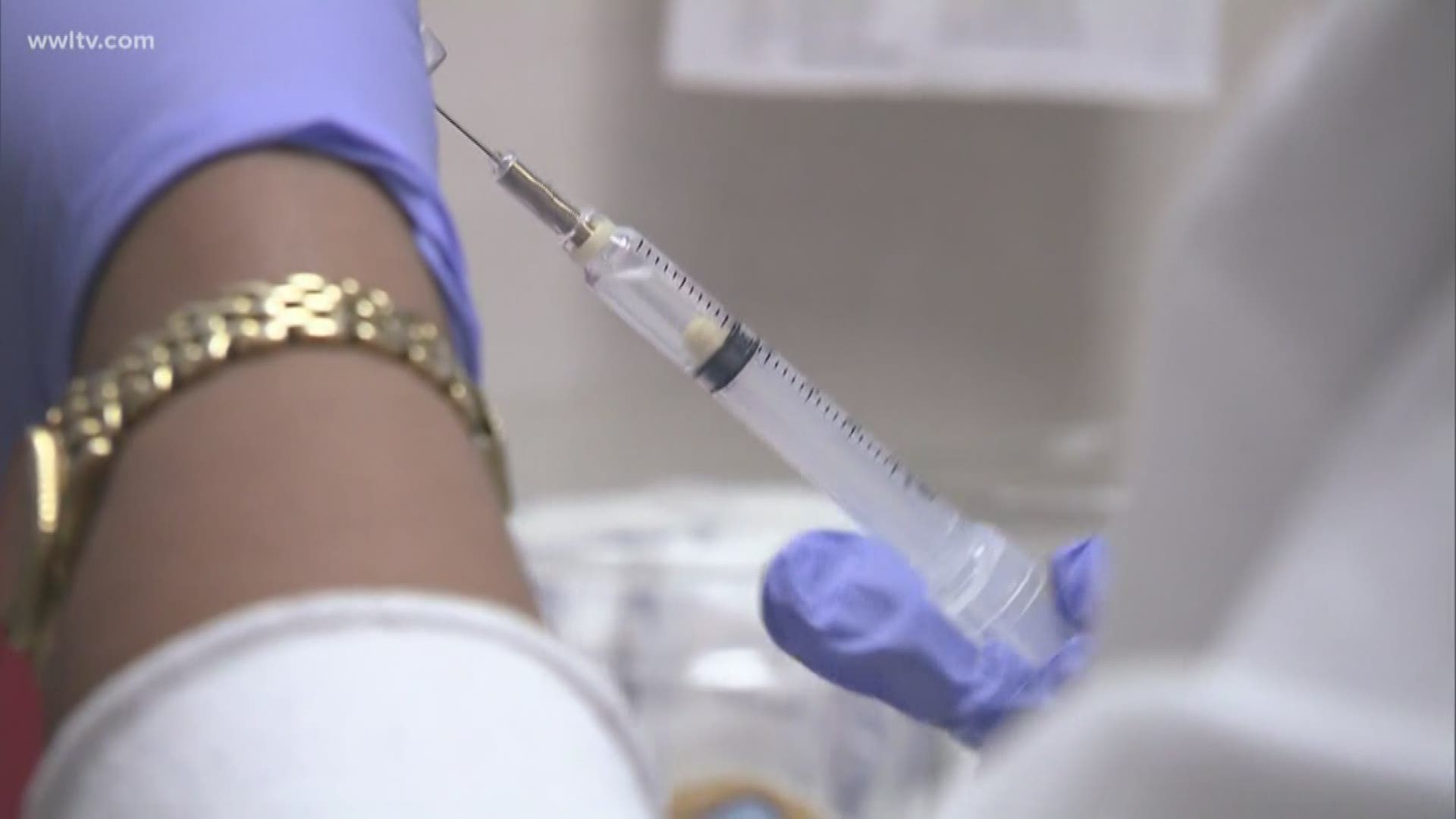 NEW ORLEANS — A high school student from Ohio is getting people talking again about the safety of childhood vaccines.

He spoke at a U.S. Senate hearing Tuesday about how the misinformation, available online, caused his parents to withhold his childhood vaccines.

"Certain individuals and organizations that spread this misinformation, they instill fear into the public for their own gain selfishly and do so knowing that their information is incorrect," Ethan Lindenberger testified. He sat along side medical experts and talked about the need to get accurate scientific information to parents about the safety of childhood vaccines.

So, where do Louisiana parents stand when it comes to getting children immunized?

"I'm seeing a somewhat consistent rate of people not wanting to have their children immunized and it, it just frankly puzzles me," said Dr. Wasserman of the Ochsner Hospital for Children.

Parents can just write their decision down on a form and file it with the school or daycare.

He says the science is clear about the safety of vaccines.

"Autism is not caused by vaccines. There's certainly no evidence of that," said Dr. Wasserman.

He says even the 'Autism Speaks' organization made up of parents agrees. WWL-TV reached out to the group "Louisiana Parents for Vaccine Rights," who sent a detailed statement explaining that parents should have the right to opt out of vaccines. The statement also mentioned concerns about aluminum found in the brains of deceased children who were autistic.

Dr. Wasserman disagrees that vaccines are the cause of autism.

"The immunizations that we use now are all single dose. There's no mercury. There's no preservative. There's nothing in it, and the preservers were only used in the multi dose vials. Those have long been discarded," he explained.

Some studies suggest that children with autism may have more rapidly growing brains and bodies in the womb, as early as the beginning of the second trimester. 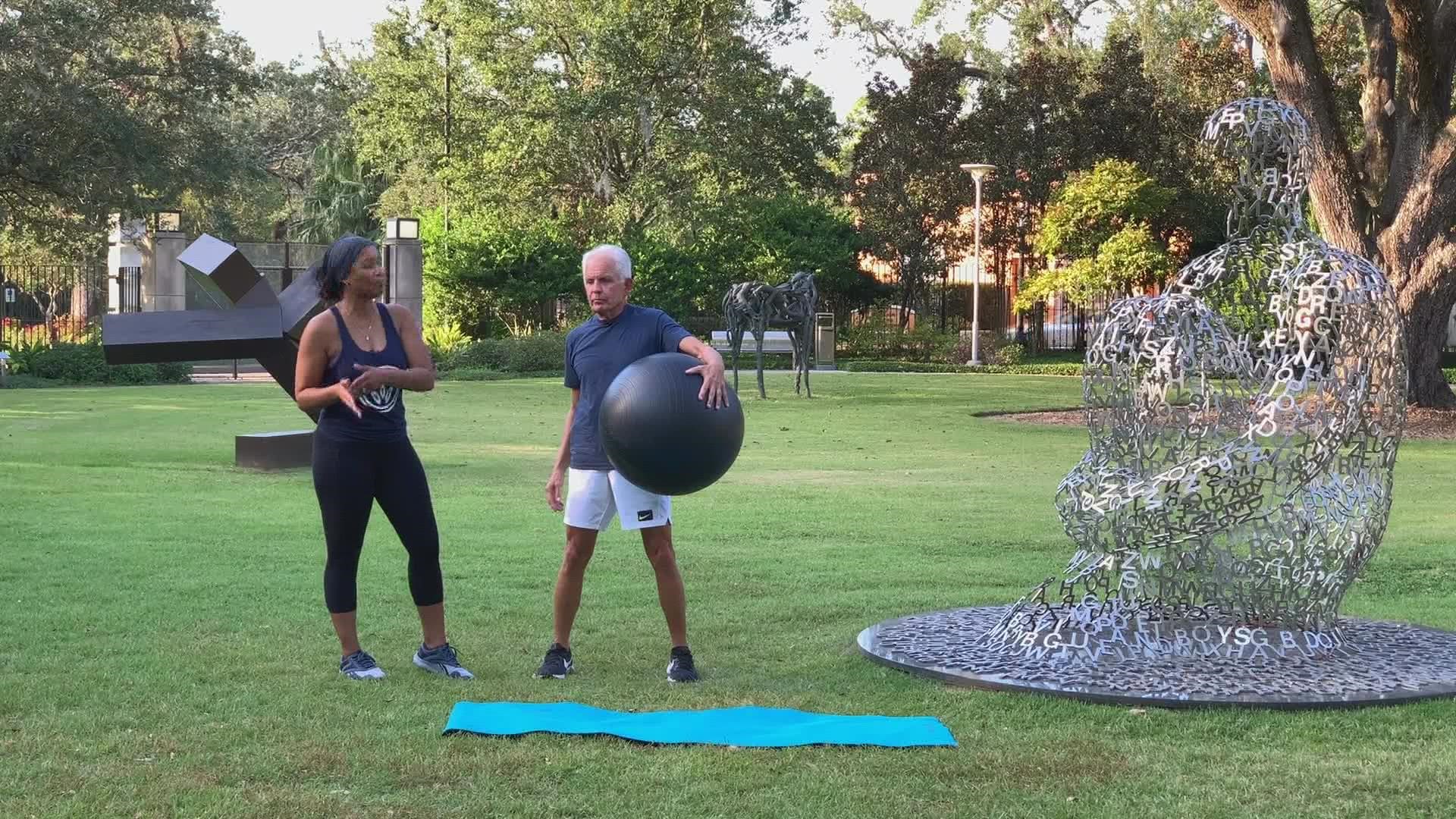