The study shows why you need to pay more attention to your child's blood tests. 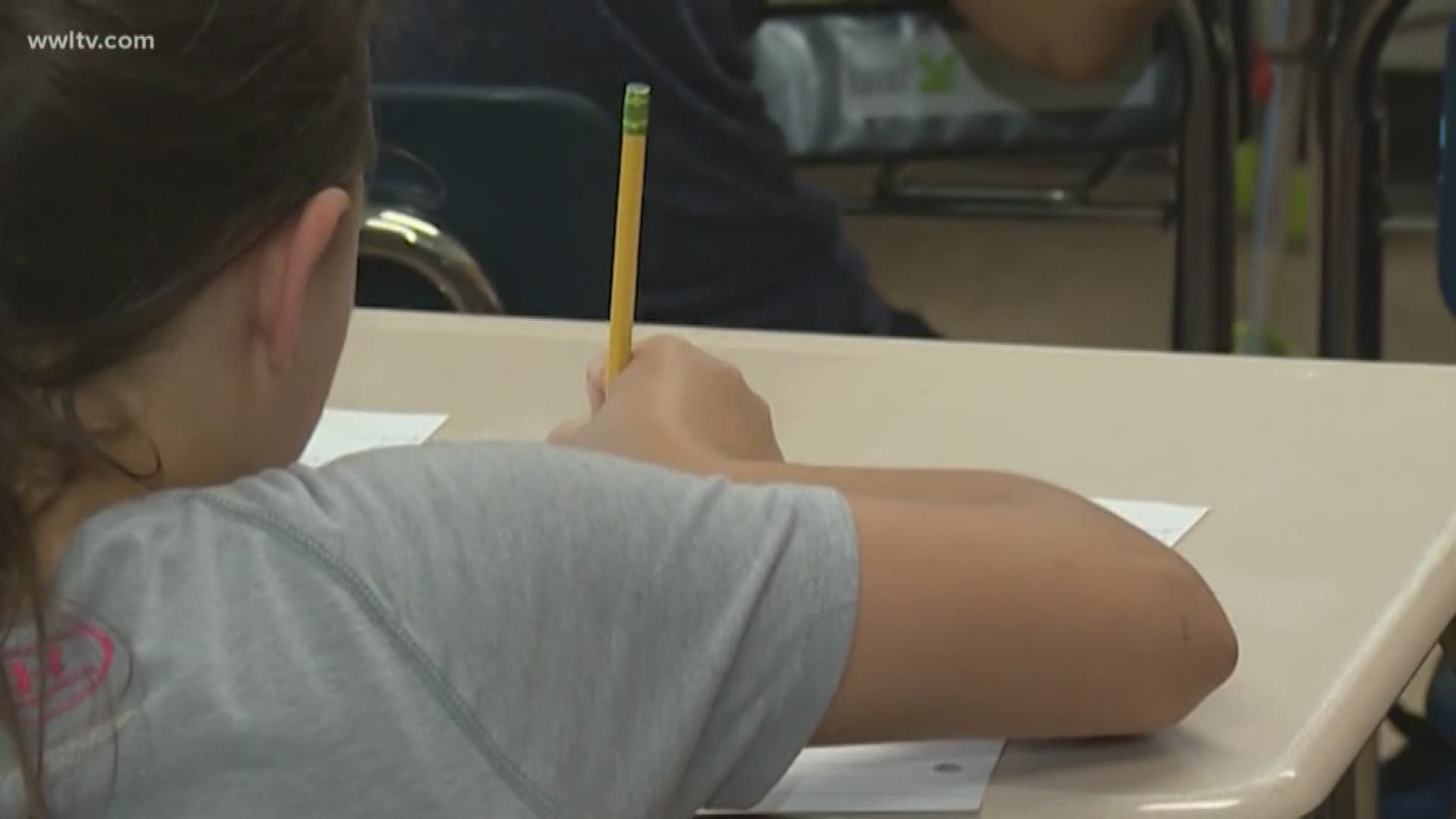 BATON ROUGE, La. — A new study out of Louisiana has important information for parents of school-age children, and it's raising a warning flag to doctors who give certain children a clean bill of health.

The study also shows why you need to pay more attention to your child's blood tests.

It stems from a medical gold mine. In 1973, hundreds of young children began testing for all sorts of health indicators in the Bogalusa Heart Study.

"What was groundbreaking there was that Dr. Berenson finally told the world that, yes, in fact you can have children and adolescents who have high blood pressure, that have high blood sugar, and have high cholesterol," said Dr. Owen Carmichael.

Carmichael is a Neuroscience Professor at LSU Pennington Biomedical Research Center and Director of the Biomedical Imaging Center in Baton Rouge.

Health tests are constantly being updated, and now, those children from the Bogalusa study are now middle aged, in their 50s.

So, Carmichael called 50 of them back for brain studies, and uncovered something no one else ever has.

"People in our study who had high normal fasting glucose when they were kids and adolescents, went on to have signs of poorer brain health when they were 50 or so," Carmichael said.

ALSO: Nearly two-thirds of sunscreens don't give you enough protection

He's not talking about the kind of high blood sugar seen in people with diabetes or even pre-diabetes. Carmichael found that children who had the high-end of normal blood sugar, like 90 or 95 mg/dL, now at age 50, had white lesions already forming on their brains like people in their 70s may have.

"Older adults tend to have them. People who have Alzheimer's Disease have a lot. People who have poorly controlled multiple sclerosis have a lot. And there's a very large literature showing these white spots on your gray MRI scan are associated with some bad outcomes," Carmichael said.

Bad outcomes include earlier death and even falling when walking. When asked to perform a brain puzzle task, those with the spots could do it, but there were signs of less blood flow in the thinking part of the brain.

Carmichael said he now wonders if more attention should be paid children's blood sugar levels in the pediatricians office.

"It makes me a little bit worried that we're really not doing enough for our kids," he said.

Carmichael now has a grant to do more specific brain scans on people in the Bogalusa Heart Study who do not yet show behavior symptoms of dementia. He is trying to see if the brain changes lead to early Alzheimer's Disease or serious dementia later in life.

The study was published in the Journal of Clinical Endocrinology and Metabolism.