No confirmed cases of measles in Louisiana this year 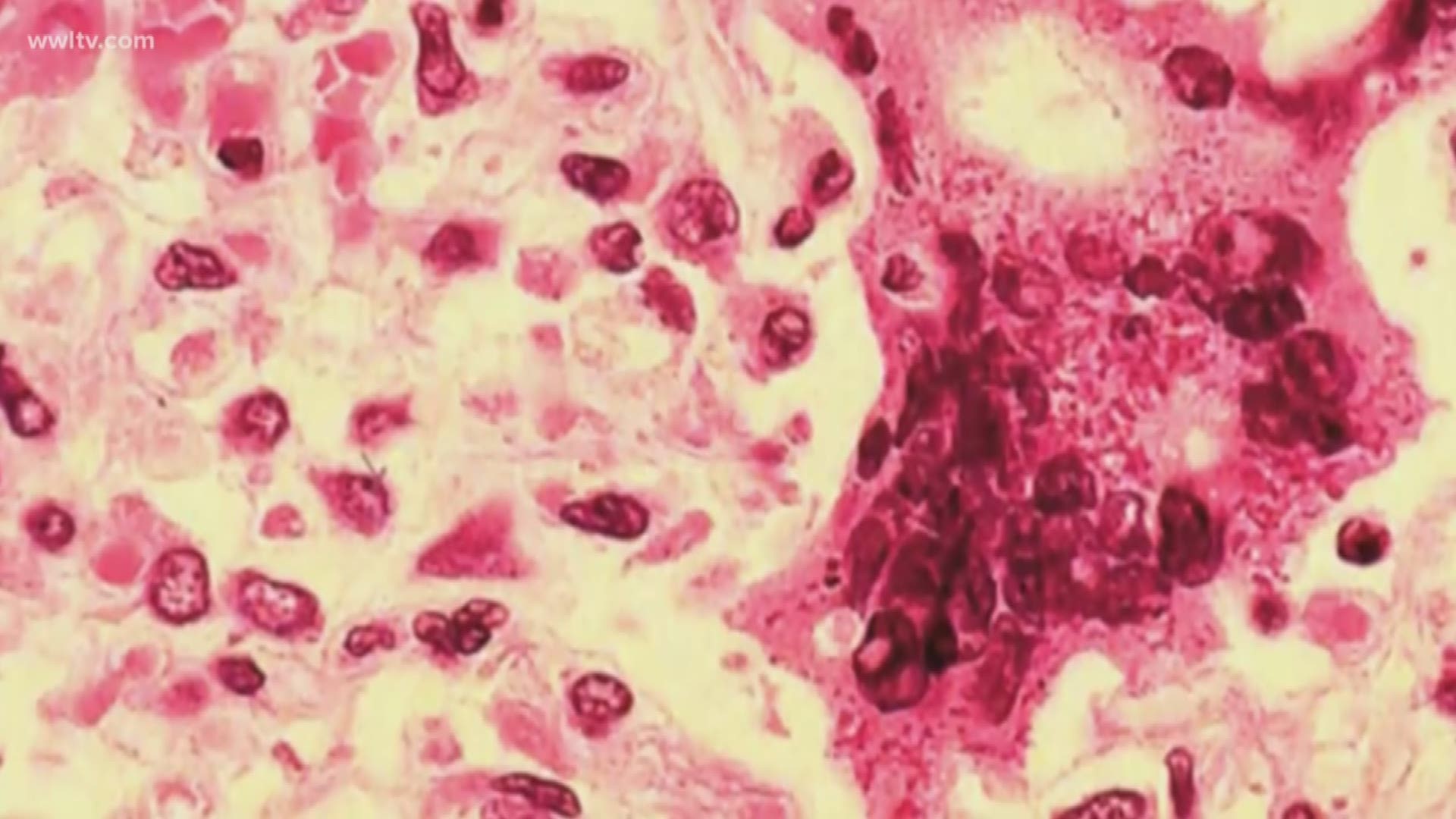 NEW ORLEANS — Cases of measles are on the rise.

So far this year, there have been 314 cases of the measles confirmed by the CDC, compared to last year's total of 372.

In Rockland County, New York, officials banned unvaccinated children from public areas as they try to stop a measles outbreak from spreading.

So how serious is that outbreak, and what do we have to be concerned about in Louisiana?"

"Probably one of the most contagious viruses on the face of the earth," Dr. Fred Lopez, an Infectious Disease expert at LSU Health Sciences Center. "One infected person transmits the virus to about 18 other people, if they are not immune."

The Louisiana Department of Health says in 2018, the state only had two cases. Those patients were infected outside of the state. So far this year, there have been several suspected cases, but those are all unconfirmed.

Dr. Lopez says measles are spread by touch, cough, sneeze or talking. The virus can infect you two hours after the sick person leaves the room. The two vaccines at age one, and then again around kindergarten age, are 97 percent effective for the rest of your life.

"The people who tend to get infected in this country are those who are not immunized," Dr. Lopez noted.

The brain can swell and people of any age can die from measles. Unborn children can also be harmed, or killed by the virus if their mother is infected.

"Before the vaccine was introduced in the early 1960s, we had on average about 500,000 reported cases of measles each year in this country," he said.

But even with the number rising to just the hundreds, doctors say that's still too many.

If you have never had the measles, or if you've never been vaccinated, you can get the two-shot series, 28 days apart, at any age.