“The risk of impotence with the HIFU is about one third of what it is for the other treatments, so it's significantly less,” said Dr. Bardot. 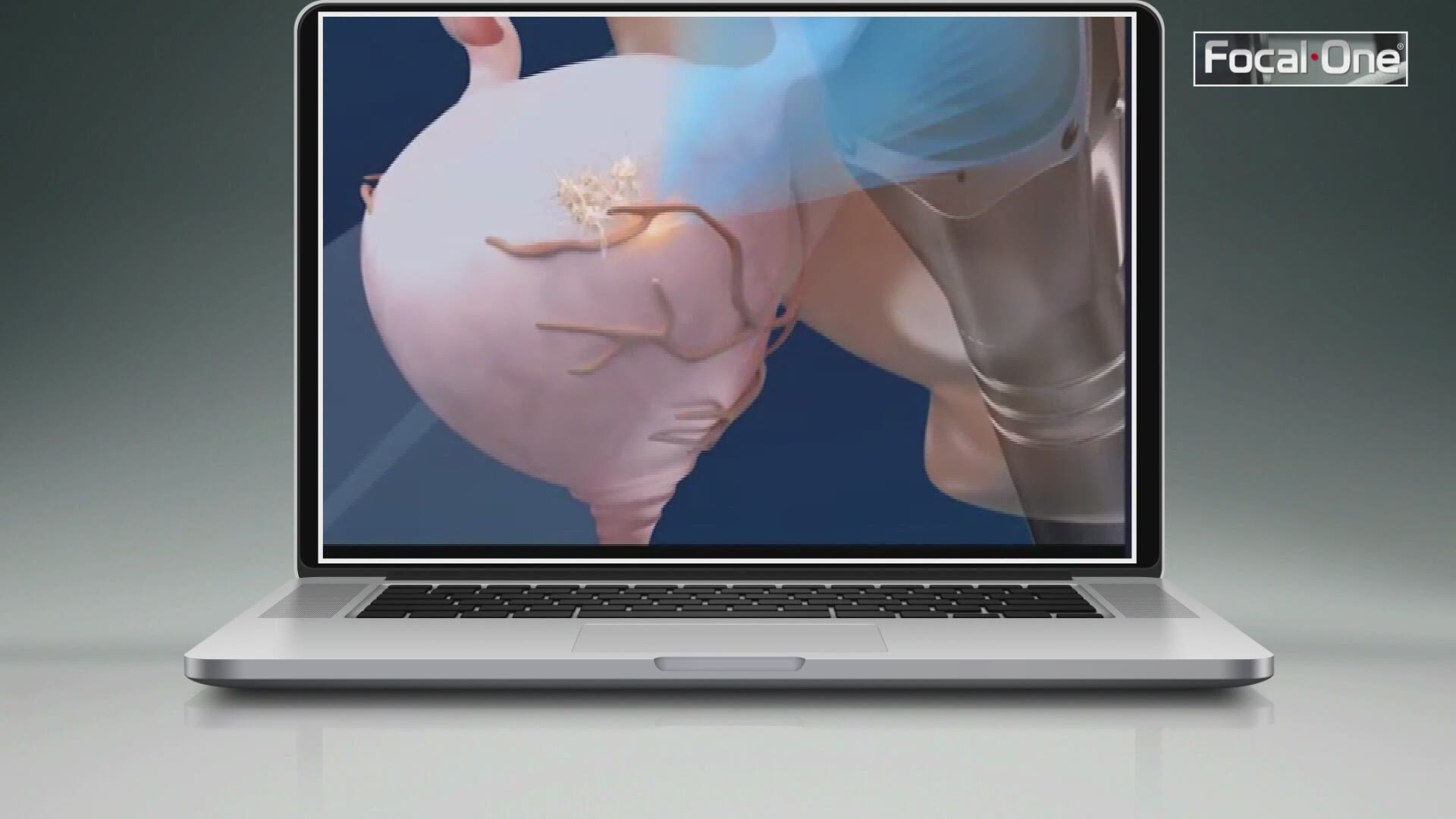 NEW ORLEANS — A doctor who treats prostate cancer is calling a new device, "The most exciting new tool that we have in our toolbox in the last 10 years."

The new technology is just as effective as current treatments, but it comes with fewer side effects that can change a man's quality of life.

When COVID-19 shut live music down, film and music video producer, Shane Norris, got to work on a new idea. "Fridays From the Funky Uncle" was launched.

Live music and interviews with NOLA's best performers, began a weekly online broadcast from a float in the Tucks den. Sponsors and contributions raised nearly $340,000 for musicians and gig workers during a year when concert halls were dark.

“We want to support New Orleans music, and keep it alive, and that requires you too, dancing in your living room while we do this,” said Norris, 61, about the show.

But at the same time, there was something else new going on in Shane's life.

“Then it was definitely diagnosed as a tumor, and then scheduled a radical prostatectomy, which scared the hell out of me,” he remembers.

Shane had prostate cancer. Treatments like surgery to remove the prostate, or radiation treatments, can come with side effects such as, erectile dysfunction, incontinence and depression.

“I immediately started looking for other options, because I just, I, 'cause the downside of all of that is tremendous,” said Norris.

“Part of the whole piece of treating cancer is you want to get rid of it, but you want patients to live as full a life as possible afterward,” said Dr. Stephen Bardot, Chairman of Urology at Ochsner.

He said Southeast Louisiana has a higher incidence of prostate cancer. African-Americans, older men, and those with a relative who has had it are at higher risk.  He offered Shane the chance to be the first person treated in Louisiana with Focal One HIFU.

“The risk of impotence with the HIFU is about one-third of what it is for the other treatments, so it's significantly less,” said Dr. Bardot.

Shane's procedure was in November. He is cancer-free, with no side effects.

“Everything works great,” he laughed.

HIFU is for early-stage prostate cancer. What saved Shane is finding his tumor early with a regular PSA blood test, which too many men avoid getting every year.

“Getting an annual PSA check is certainly the most important thing to do,” stressed Dr. Bardot.

“Being in this position, and telling everybody is, helps me tell men it's nothing to be ashamed of. Get out there and take care of yourself. This is not a place to be macho,” said Norris.

Medicare does cover treatment with the HIFU, so private insurance companies should cover it as well.

Click here to watch all 63  Fridays From the Funky Uncle shows from the past year.