Poll: 58% of Americans will take COVID-19 vaccine; here's why some say they wont

With 37%, the top reason some said 'no' in the Gallup poll was the fear that development of the vaccine was rushed. 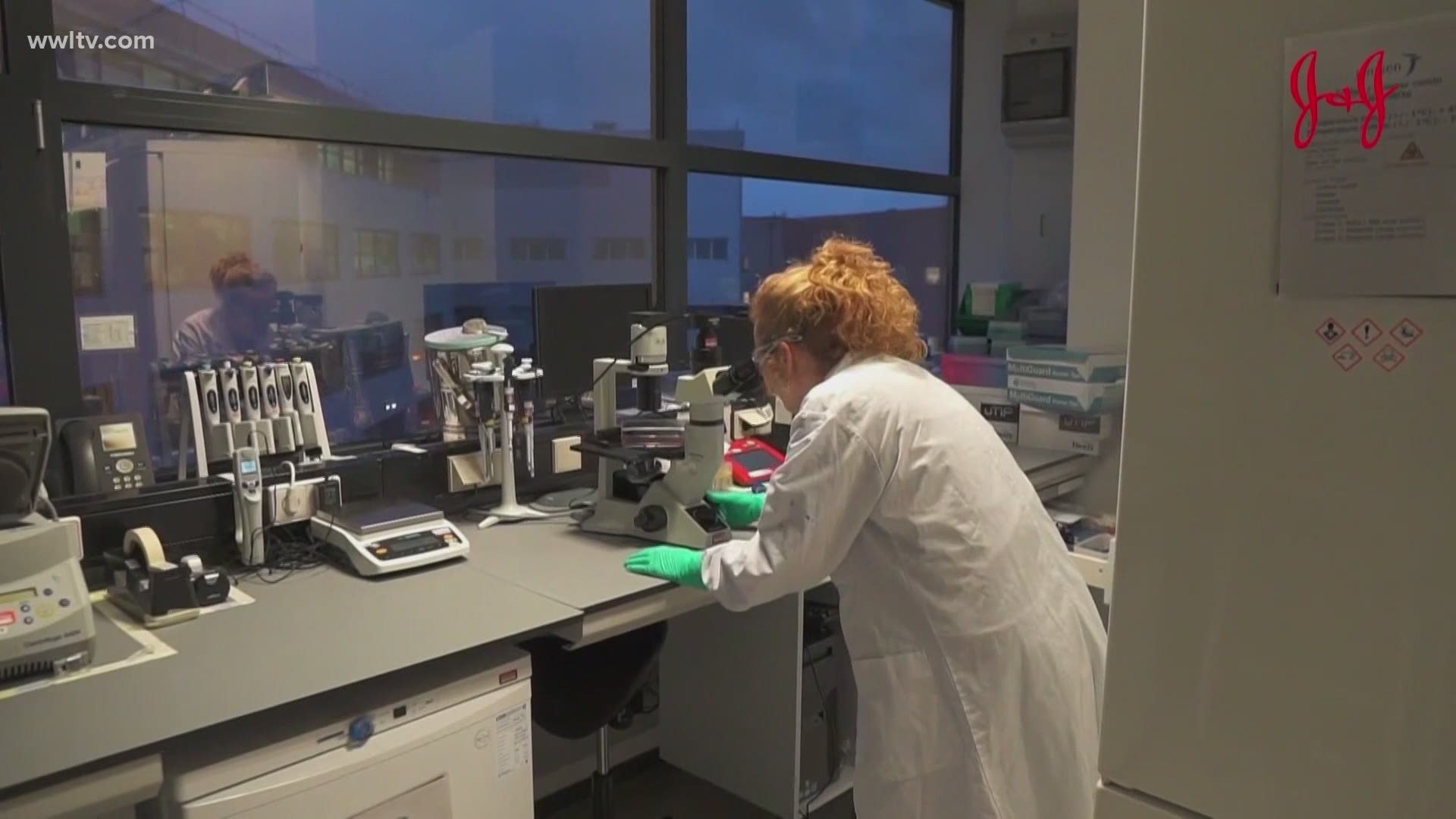 NEW ORLEANS — A third drug company has reached a milestone in its work to develop a COVID-19 vaccine.

Astra-Zeneca has cleared the first two phases and is now requesting emergency use of its vaccine, which it claims is up to 90-percent effective.

The company claims its vaccine is cheaper and easier to distribute than the ones developed by Pfizer and Moderna.

Now all of those companies are waiting on a panel of experts to finish reviewing the trials. That panel will weigh the benefits and risks of each vaccine and then present those findings to the Food and Drug Administration.

The public is also weighing the benefits and risks and an October poll from Gallup shows 58% of Americans are willing to get vaccinated as soon as they can.

"I will be first in line," said Beth Lasky when asked while walking in New Orleans City Park.

That leaves 42% surveyed who claim they wont.

"No ma'am," said Anthony Anthony Johnson, who was also asked in City Park. "I wasn't able to see personally what the vaccine will do or what was put in the vaccine so I can't just put it in my body."

With 37%, the top reason some said 'no' in the Gallup poll was the fear that development of the vaccine was rushed.

Most vaccines can take at least five years to get to the market. Using a new technology, these COVID vaccines were developed in less than a year. Stoecker said there's a good reason.

"This is a fast technology. It's easier to develop these mRNA vaccines," he said.

26% of those who said 'no' would not get the vaccine was they want to wait to confirm it's safe.

"That's a legitimate concern and that's why we have institutions in place to address that concern," Stoecker said referring to the trials happening now.

"For you and I, we don't have to be as brave as the people who volunteered in the clinical trials," he said.

According to the FDA, these major vaccine trials involve more than 30,000 people each.

"I think we still have some time. The trials will continue to run through the authorization process, they will have more time to document whether there are any adverse events of these vaccines," Stoecker said.

Of those who said 'no,' 12% said they don't trust vaccines in general.

He believes the key is for enough people to get vaccinated to achieve herd immunity.

"We know from modelers that the number of people that need to be immune may be around 70 percent," Stoecker said.

One of his concerns is mistrust within the black community. That's a shadow of the horrific Tuskegee experiment. Presidents of Dillard and Xavier announced they participated in a clinical trial for a COVID vaccine. Stoecker thinks moves like that will increase willingness to get vaccinated.

"If Barack Obama gets it, I'll get it," Johnson said.

The first doses could be available this year, but time may be the biggest key to calm some of these fears.

Addressing another concern, the CDC said none of the vaccines in development use the live virus that causes COVID-19 so there is no chance you could become infected from the shots.

RELATED: Brain Fog: COVID-19 may be causing neurological issues in some survivors