Probiotics may reduce the risk of non-alcoholic fatty liver disease 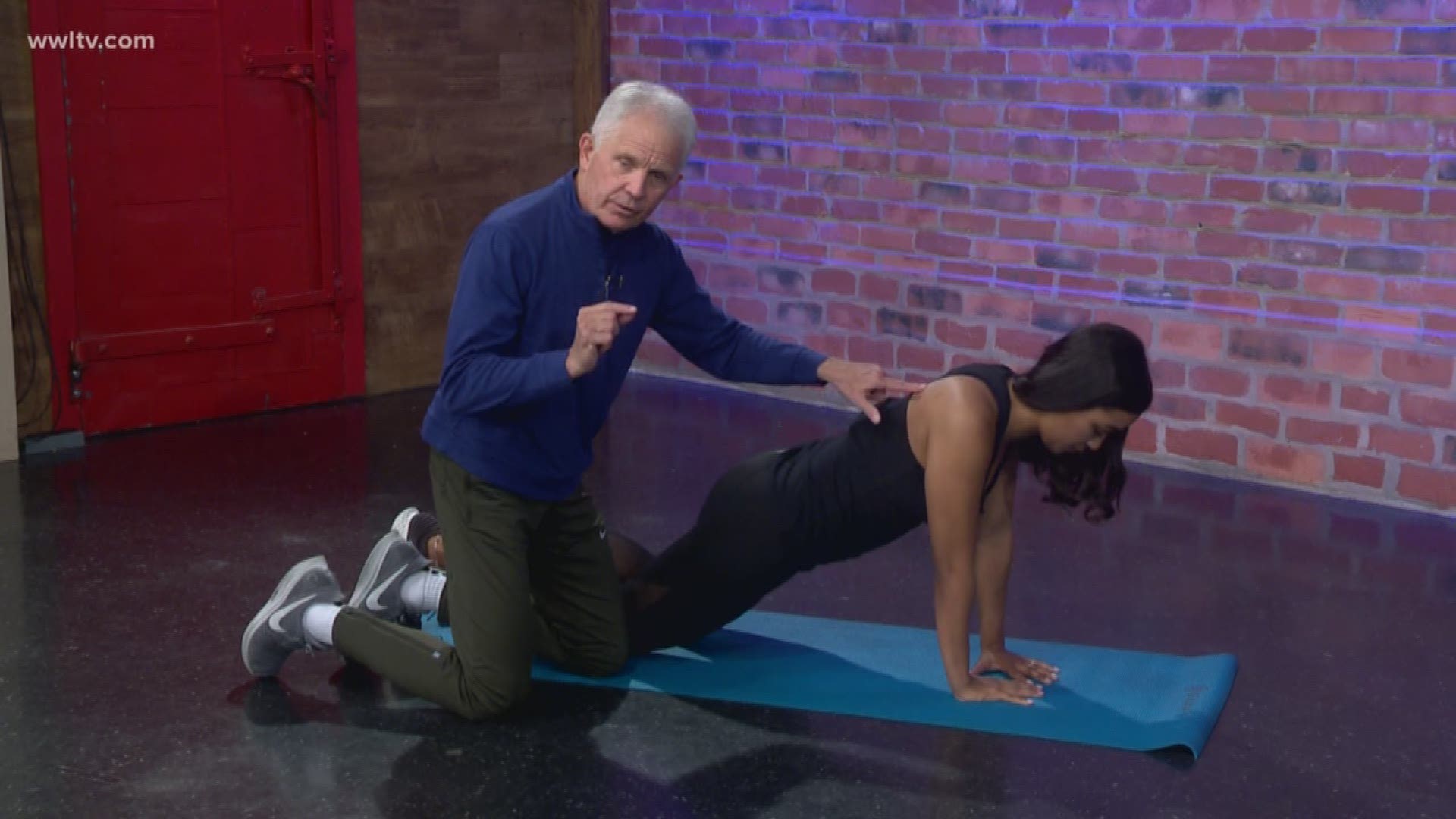 NEW ORLEANS — The prevalence of non-alcoholic fatty liver disease (NAFLD) – defined as an excessive accumulation of fat in liver tissue, when other causes of secondary hepatic fat accumulation disorders, including significant alcohol consumption, hereditary disorders, and steatogenic medication have been ruled out - is estimated to be 25% worldwide.

According to the Role of Probiotics in Non-Alcoholic Fatty Liver Disease: Does Gut Microbiota Matter, which appears in the November 2019 issue of the online, open access journal Nutrients, “NAFLD has been recognized, as one of the leading causes of chronic liver disease in the world, and its prevalence, along with a global epidemic of metabolic syndrome, obesity, and insulin resistance, has risen sharply across continents.”

Researchers from the Department of Medicine, Division of Gastroenterology and Hepatology at Thomas Jefferson University in Philadelphia, note that, “NAFLD is characterized by a large spectrum of liver disease, from isolated steatosis to steatohepatitis, and can progress to cause hepatic fibrosis formation and cirrhosis. Among the NAFLD spectrum, nonalcoholic steatohepatitis (NASH) is the more severe form and presents with hepatic steatosis, lobular inflammation, and cell injury (i.e., hepatocyte ballooning) on histology.”

It's known that NAFLD progresses under conditions associated with inflammation, oxidative stress, insulin resistance, abnormal lipid patterns and obesity – which is closely associated with the cluster of symptoms of metabolic syndrome. Unfortunately, the pathophysiology of NAFLD still remains unclear.

The Philadelphia researchers comment that, “no definitive pharmacological treatment has been approved by the Food and Drug Administration or the European Medicines Agency. Lifestyle changes include physical activity, weight loss, and diet modification are currently the main strategies to mitigate the NAFLD epidemic. Therefore, it remains essential, though challenging, to identify new therapeutic strategies for NAFLD.”

One pathway may be through the gut microbiota (GM) and its 1,000 species and 100 trillion bacteria, which colonize in the human intestinal tract, and its relation to the liver – known as the gut-gut microbiota-liver axis. “The composition and abundance of GM,” comment the researchers, “varies due to considerable heterogeneity between individuals and underlying conditions such as age, gender, diet, pregnancy, hormonal changes, travel, infection, and medication such as antibiotics and proton pump inhibitors.”

The human body’s host defense mechanism is influenced by the balance of healthy, diverse GM bacteria. Problems can arise through a process known as dysbiosis - defined as an imbalance between healthy and disease-promoting microorganisms, which is, “manifested through changes of diversity and fluctuation in the relative abundance of certain microorganisms.”

Probiotics are non-pathogenic, live microorganisms that confer health benefits by adjusting the GM composition. Prebiotics are non-digestible carbohydrates, which the GM bacteria ferments to provide food for the good bacteria. Synbiotics refer to the combined pre/probiotics combination.

The Thomas Jefferson researchers state that, “overall, probiotics/synbiotics have a safe profile and are well-tolerated though more safety evaluations need to be completed in the future. Additionally, the sustainability of the probiotic/synbiotic protective effect on NAFLD over the long-term is still not clear.”

An easy, preventive measure is to include plain, low-fat or regular higher protein Greek yogurt in your diet as a preventive approach.