Should you eat before endurance exercise?

Exercise intensity determines the type of energy utilized during the session – with time above the VT more reliant on carbohydrate versus fat stores.

NEW ORLEANS — Researchers at the Sports Performance Research Institute and the Auckland University of Technology in New Zealand comment in, What Should I Eat Before Exercise? Pre-Exercise Nutrition and Response to Endurance Exercise: Current Prospective and Future directions, which appeared in November 2020 issue of the journal Nutrients, that, “despite being relevant to anyone performing exercise, many questions relating to the effects of nutritional intake on endurance training responses and adaptations remain unanswered.”

Many exercise participants employ targeted strategies – some more scientific than others - to alter nutrient availability, which may include exercising in the overnight-fasted state, restricting carbohydrate (CHO) ingestion between training sessions, and supplementing with CHO intake in various modalities before, during, and after exercise.

Exercising in a fasted state, at an exercise intensity below the ventilatory threshold (VT) – typically anywhere from 70 to 85% of maximum heart rate (220-age) in a healthy, fit recreational athlete – tends to increase the fatty acid expenditure during the session – even after - from excess post-oxygen consumption (EPOC).

The New Zealand researchers sought to review, the current knowledge of the influence of pre-exercise nutrition-ingestion on the metabolic, physiological, and performance responses to endurance training.

An understanding of the energy utilization sequence is provided pertaining the role the liver plays, as a key metabolic regulator during extended exercise – in spite of the fact that there is roughly a 40% reduction in liver glycogen following an overnight fast.

The blood glucose level can be maintained at normal levels during exercise due to increased gluconeogenesis (energy derived from non-carbohydrate sources) and/or decreased utilization of glucose in skeletal muscle, comment the reviewers.

When CHO’s are restricted between training sessions, such as with a ketogenic diet, it may cause exercise to be undertaken at reduced muscle glycogen concentrations – yielding an increase in the oxidation of fat and amino acids, and a reduction in muscle glycogen breakdown.

However, exercise performed under normal muscle glycogen levels nets a muscle glycogen breakdown similar between that of a fed and fasted state, while being reduced, if ingesting CHO during the exercise session.

With respect to the duration of an exercise session, the respiratory exchange ratio (RER) - a measure of the type of energy (glucose, fatty acids, glycerol, or amino acids) oxidation - decreases with exercise duration. A lower RER is indicative of an increased reliance on fat oxidation, as time progresses.

Exercise intensity determines the type of energy utilized during the session – with time above the VT more reliant on carbohydrate versus fat stores. However, comment the reviewers, “the glycemic index (speed of energy breakdown in the stomach) of the pre-exercise meal appears to have minimal effects on the relationship between intensity and substrate oxidation.”

As to the meal timing effect, differences in RER between exercising in the fed vs. fasted state and following low vs. high glycemic diets are limited” – with “no differences in substrate oxidation were found, when the same meals were ingested 15, 45, or 75 min and 30, 60, or 90 min before exercise. When consumed within 4 hours of exercise, the amount of time prior to exercise does not have a meaningful impact on substrate oxidation.”

Additionally, a pre-diabetic or diabetic condition will require specific attention by a trained professional, such as a clinical or sports dietetic nutritionist, to anticipate the effects of the training on blood sugar responses. Forewarned is forearmed. For more information, go to maxwellnutrition.com. 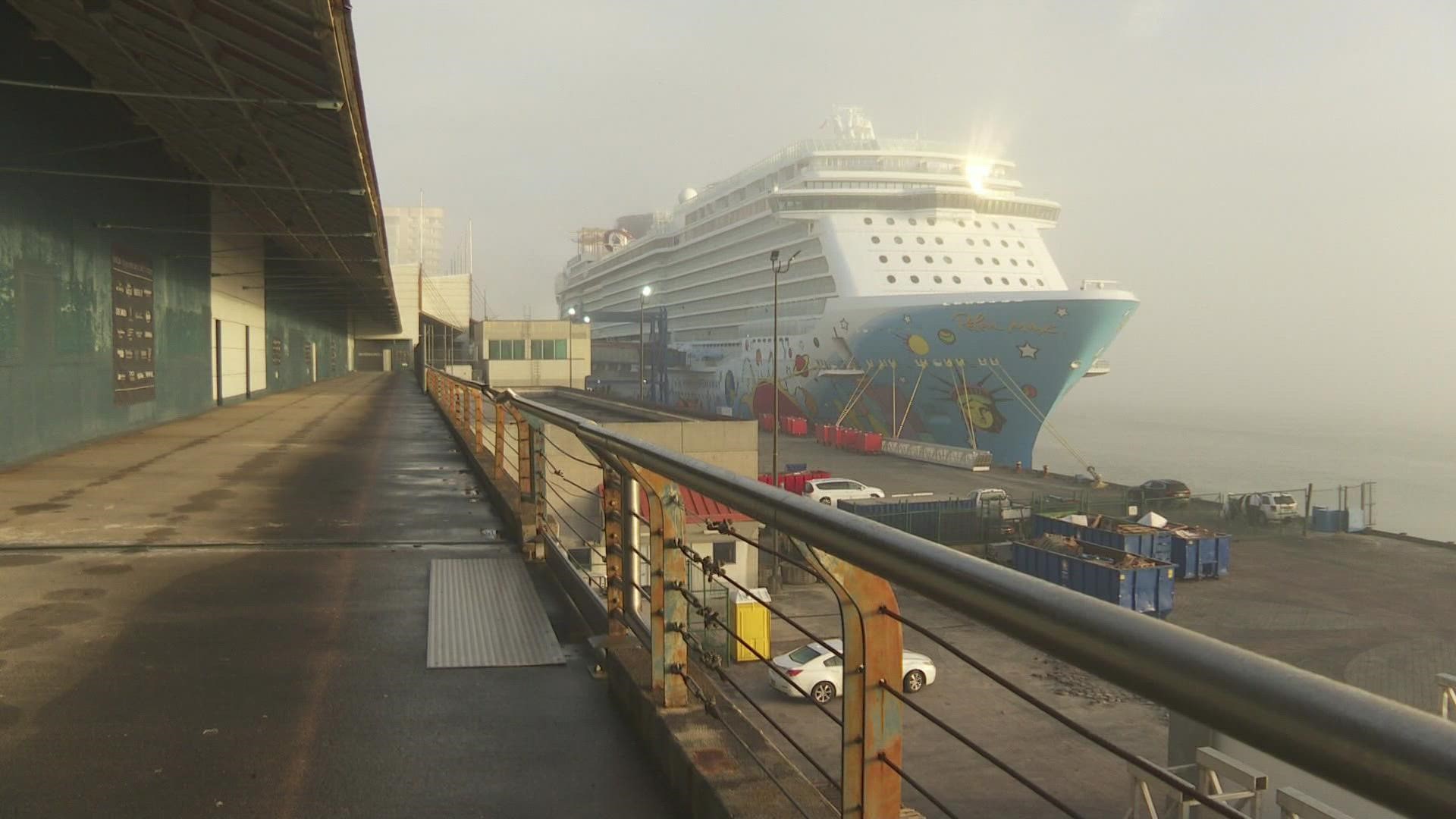