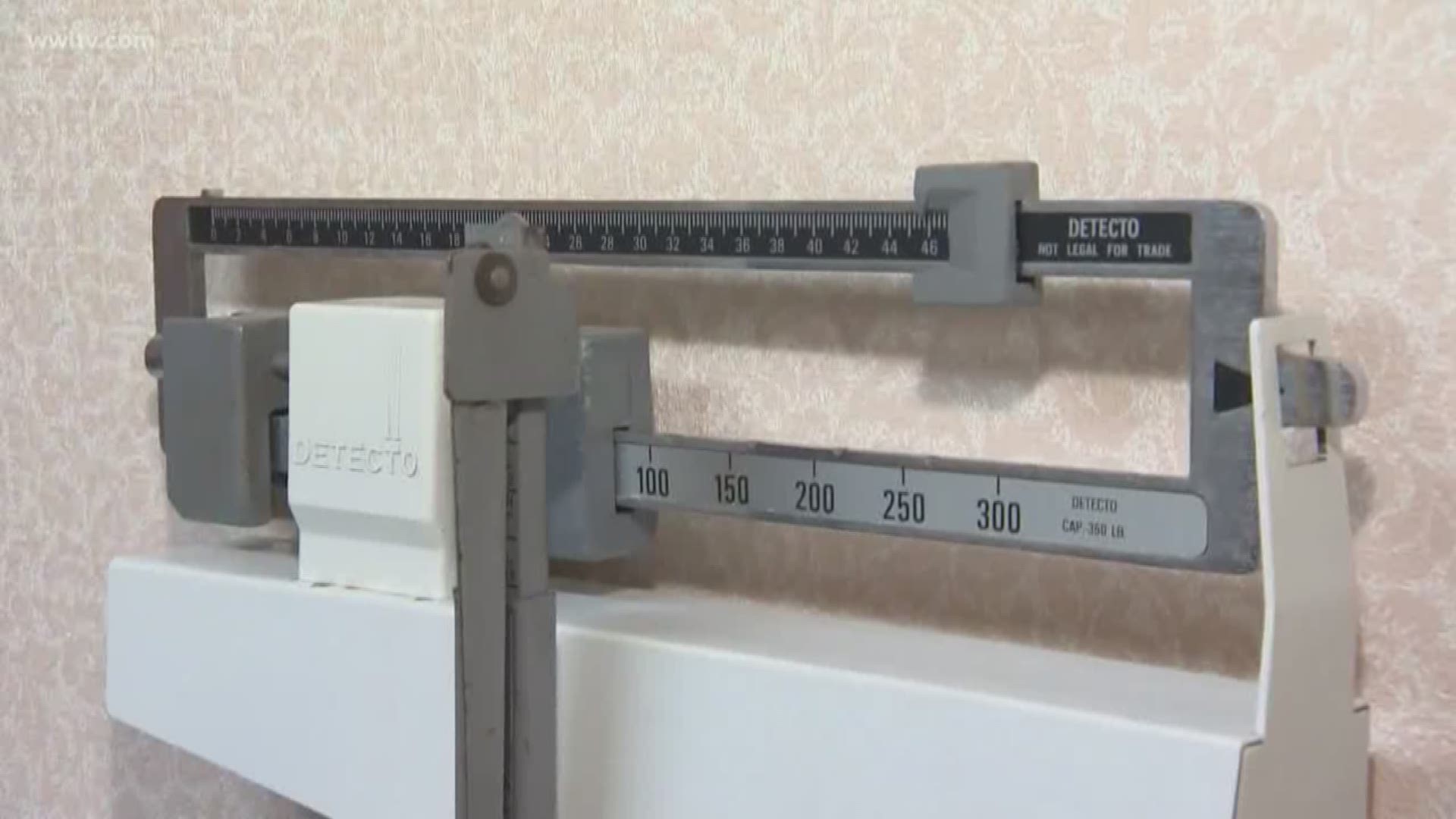 NEW ORLEANS — Some doctors believe falling asleep in front of the TV could contribute to weight gain.

For years, Dr. David Blask and his team at Tulane University have warned people about being exposed to light at night. His years of research pioneered how light at night disrupts our circadian rhythm, the 24-hour internal clock that determines when people feel tired and go to sleep.

Light at night, especially the blue light from TVs and other electronic screens, disrupts the hormone melatonin, which is responsible for the sleep-wake cycle. Blask's research found that blue light causes cancer to develop and grow.

He said a new study points at even more correlations between light and health.

"What this study is saying is that there's an association between exposure to light at night, artificial light at night, and weight gain and obesity," said Dr. Blask, Structural and Cellular biologist at Tulane Medical School.

Specifically the study finds women who said they sleep with a TV or light on at night were more likely to gain at least 11 pounds over the five years than those who slept in darkness, and they were 30 percent more likely to become obese.

Blask said this does not surprise him.

"I'm not surprised by this study and in fact, it's really bolstered by very strong animal data, basic science data, which shows that light at night, due to circadian disruption including suppression or disruption of melatonin, can result in weight gain in animals, and obesity in animals."

Blask said that the internal clock is important for regulating metabolism and disrupting it can lead not only to obesity, but diabetes and prediabetes. He said the weight gain may come from one other problem.

"It (light at night) can also stimulate changes in behavior so you are eating more," he said.

RELATED: Working mom found a way to keep her family healthy with an instant pot

The doctor's prescription: sleep in total darkness with a mask, no TV or screens right before or during bedtime, and use the yellow filter on your device or the special yellow filter glasses for screen time.

The study researchers said they are confident the weight gain was not from late night snacking.

RELATED: Cryotherapy is for more than just NFL athletes, but does it work?