State trooper killed in chase will save lives through organ donation

A caravan of State Police cars escorted Baker’s flag-draped casket away from the hospital. He’s gone. But it’s not the end for Baker. 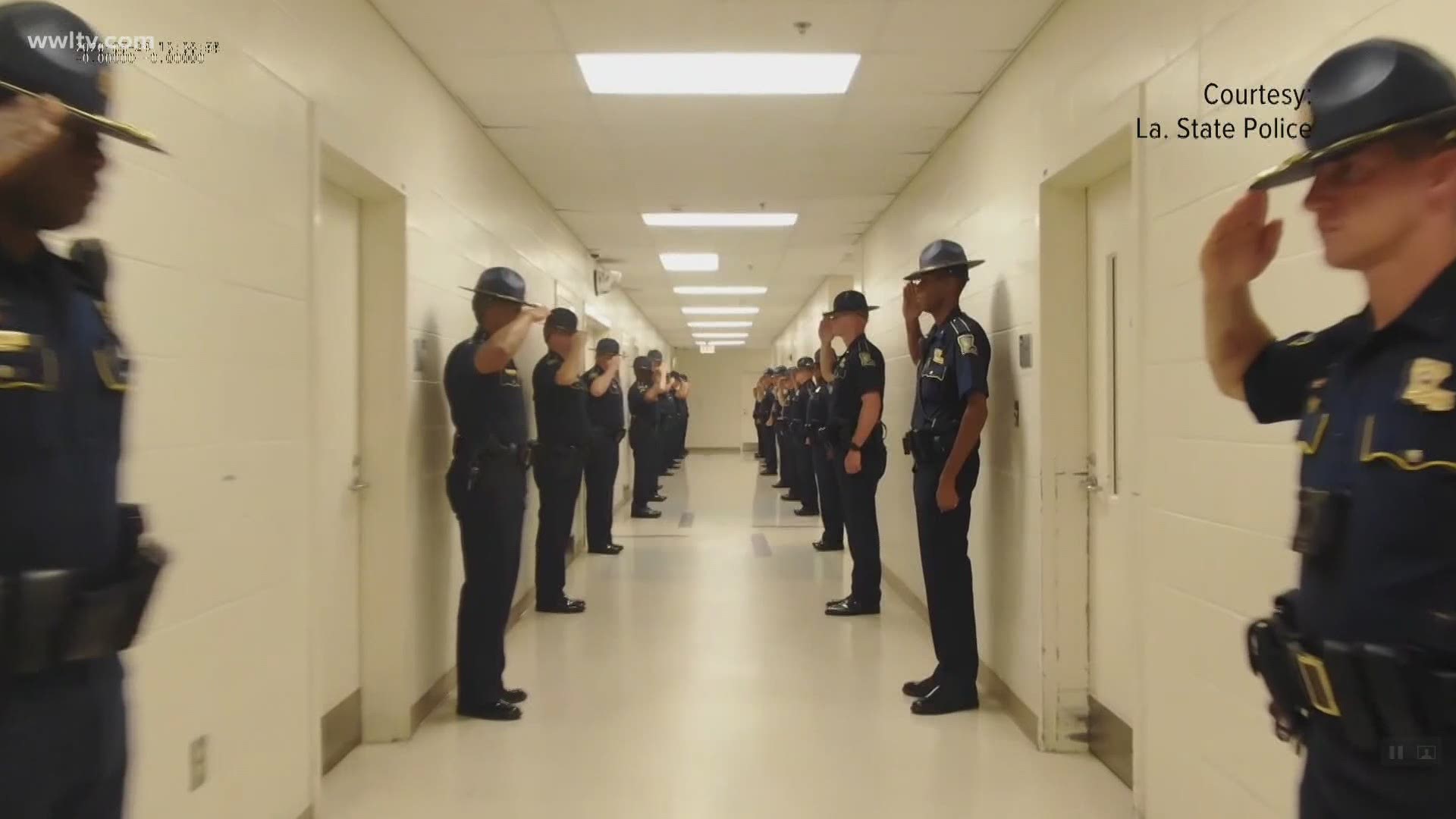 Louisiana State Police are calling it a “last act of selfless service.”

After Trooper George Baker died Sunday, his body was slowly wheeled out of North Oaks Medical Center before it was rushed to its next stop.

That move was to give others the gift of life.

Baker, who had spent the last decade in law enforcement after serving as a Marine, died days after a Hammond Police officer hit him following a chase last week.

“When a tragedy occurs, it serves as a stark reminder of the dedication and sacrifices of Louisiana state troopers and all law enforcement officers across the country,” said Col. Kevin Reeves, the Louisiana State Police superintendent.

A caravan of State Police cars escorted Baker’s flag-draped casket away from the hospital. He’s gone. But it’s not the end for Baker.

“It’s very rare to have the opportunity, and that’s why we try to maximize each gift and support each family through the donation process in hopes that their loved one can leave that legacy,” said Kirsten Heintz, a spokeswoman for the Louisiana Organ Procurement Agency.

State Police said the 33-year-old trooper’s organs will be donated, so that others can live.

RELATED: State Trooper injured in chase in Hammond has died from injuries

“One donor can save up to eight lives through organ donation,” said Kirsten Heintz, a LOPA spokeswoman. “But they can also help 50 or more through tissue and cornea donation.”

The need for organ donations is huge.

More than 112,000 people across the country are waiting for donations. More than 2,000 of those are in Louisiana.

The process of organ donation is rare for a reason.

“You have to sustain a brain injury and die in a certain way in a hospital on a ventilator to be able to be a donor,” Heintz said.

Officials with LOPA know a decision like this isn’t always easy for a person to make.

But they say that if there’s any good that can come out of a bad situation, this is it.

Click here for more information about how you can become an organ donor.