Coronavirus may cause heart condition in student-athletes: Report

Symptoms of Myocarditis include shortness of breath and chest pain. Doctors can also check for the condition with a blood test. 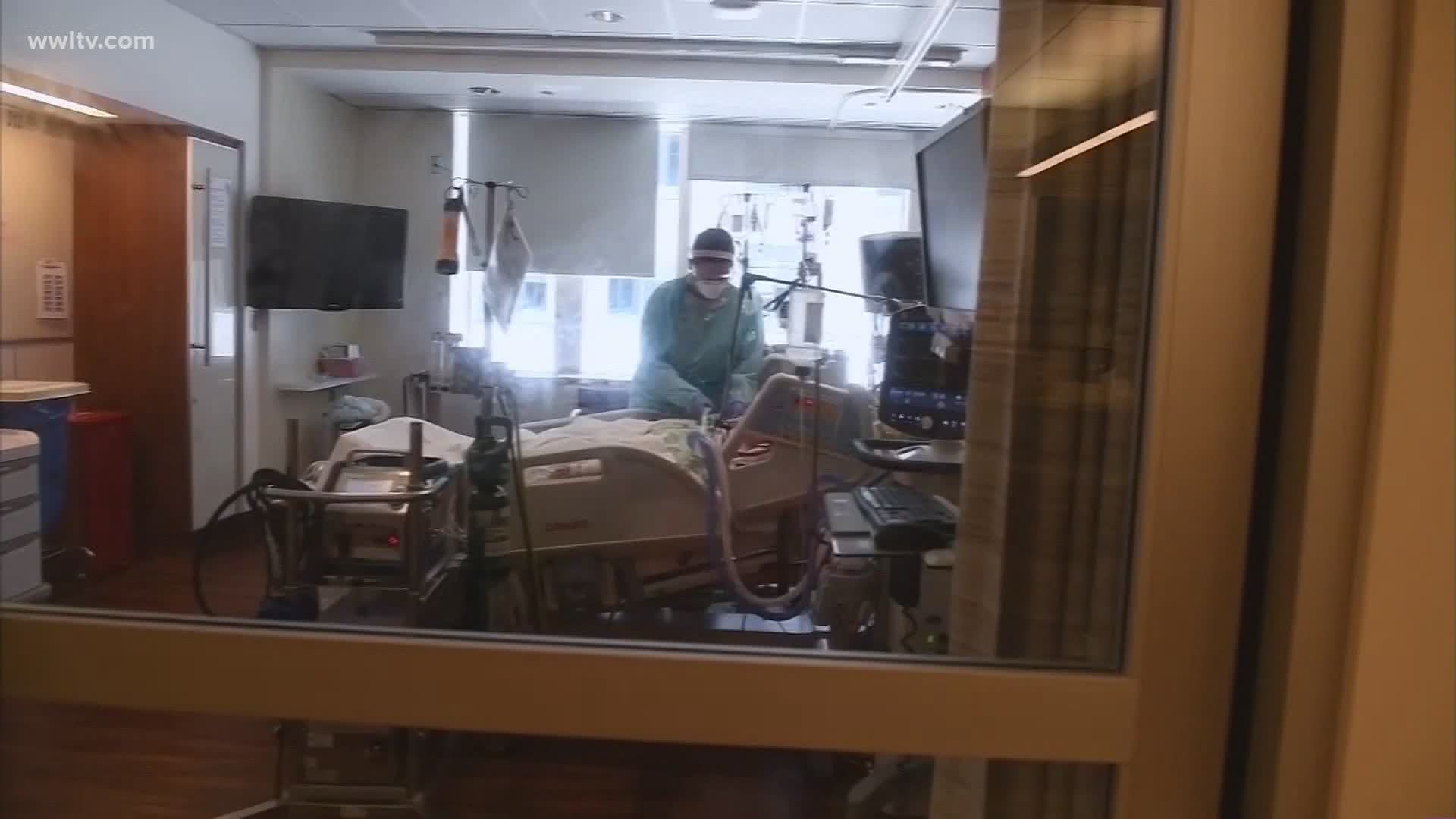 NEW ORLEANS, Louisiana — As colleges grapple with decisions about playing football during the pandemic, an article making the rounds raised concerns.

It claims that some student athletes, who had mild, or no symptoms from the coronavirus, later developed a heart condition.

But since details of the study are not available, and changing, doctors want to wait before making conclusions.

Penn State's director of athletic medicine reportedly made alarming comments about student athletes, saying 15% who tested positive for the coronavirus, appeared to have an inflammation of the heart muscle called Myocarditis.

So we asked chief of cardiology at LSU Health, Dr. Frank Smart, for perspective.

“The study really hasn't been published yet. Even though we know that these individuals have Myocarditis by MRI, there is nothing that says this is a lingering heart problem,” said Dr. Smart, Professor and Chief of Cardiology at LSUHSC.

Dr. Smart says after other infections, such as H1N1 flu, people can get Myocarditis. In some it goes away, in others, it stabilizes, and in others, it gets worse.

But with no formal data for doctors to scrutinize now, should this information put a halt to competitive sports?

“I don't think we have the information to justify any of that, and I also think that a lot of the hype can drown out the science. And what we want is the science and not the hype.”

So what do doctors know now?

“The risk is still not high. We're not seeing an inordinate amount of people with Myocarditis symptoms or sudden cardiac death,” he explained about people who have been infected with SARS-CoV-2.

But Dr. Smart says it's the level of the condition that's important.

In general, he says it can be treated with a couple or few months of not working out at high capacity, getting your heart rate and blood pressure elevated.

And he says he’d want to know in a study, if alcohol, cocaine or Adderall are contributing factors. He says all three can make the condition worse and are found on college campuses.

So for now there are many unanswered questions for him to make any solid conclusions.

Symptoms of Myocarditis include shortness of breath and chest pain. Doctors can also check for the condition with a blood test.

RELATED: No tailgating: Saints fans asked to take one for the team and stay home