Hamilton will rank as one of the best I have had the honor to help. Her drive, discipline, and commitment to excellence was only matched by her love of her craft. 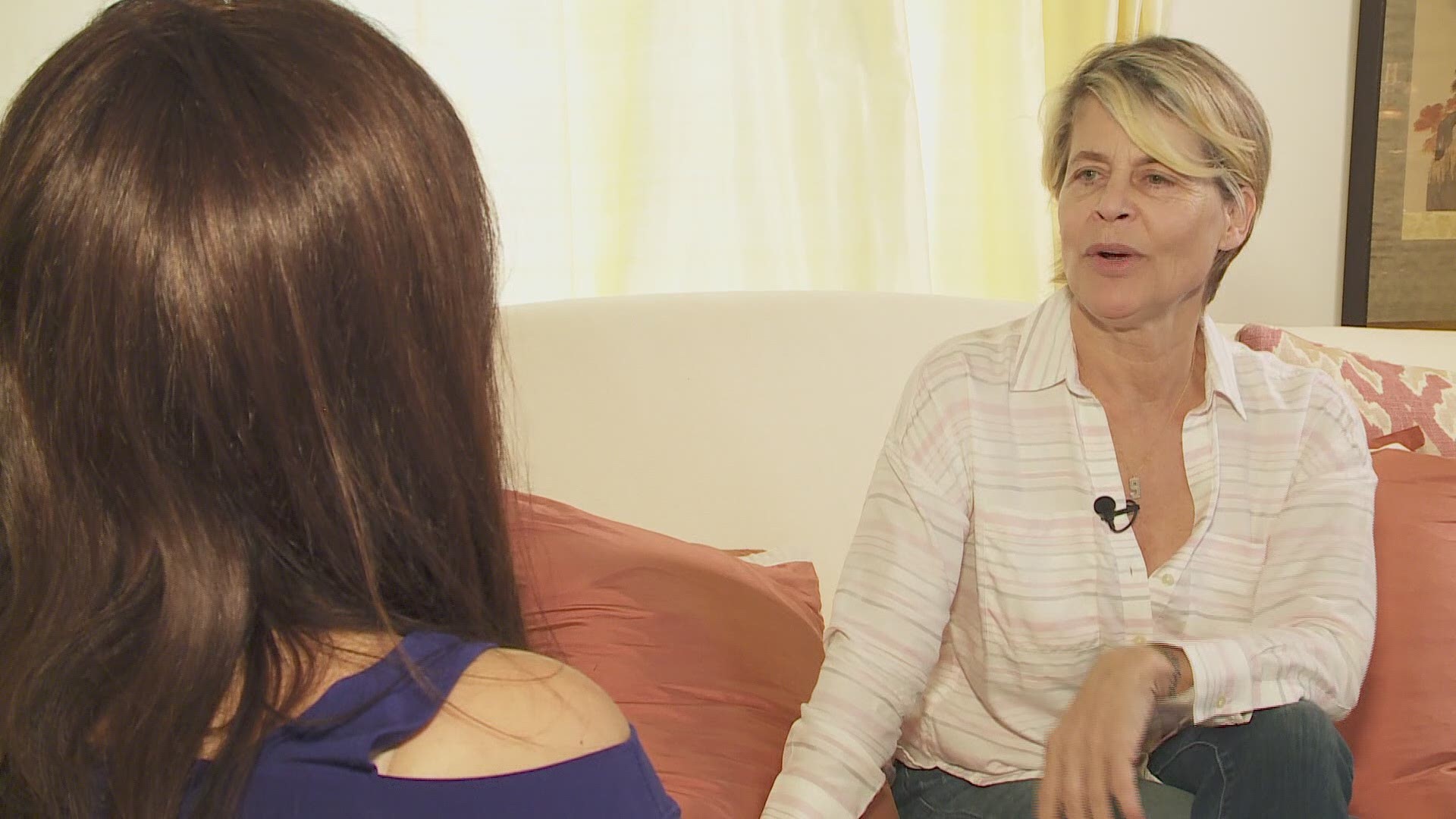 NEW ORLEANS — After 43 years of sports performance management - with over 3,000 pro athletes, such as my eleven years with world champion tennis player Serena Williams, sports teams, and since 2012, volunteer work with special forces, it came as a surprise, when I was contacted in April of 2017, by Hollywood producer, director, and innovator James Cameron.

Cameron wanted me to consider taking on a project consistent with my “so called” reputation of extending careers. Cameron said he wanted to change Hollywood’s mantra of, “throwing female actors away, after the age of forty.” Initially, I wasn’t interested in the project, until he made that comment about discarding human beings based on age.

The project involved transforming Linda Hamilton from her present state – yet to be determined - to be able to perform the physical demands of Sarah Connor - the role Hamilton created in Terminators 1&2 – over 28 years ago.

I was skeptical that Hamilton, 61 when we started, would be able to survive the training long enough to get to the production. That is, until I met her here in New Orleans.

RELATED: Mackie: The benefits of fasting

RELATED: Mackie: Here's how much exercise you should be getting

I informed Cameron that I would accept the project, if Hamilton passed extensive medical and physiological evaluations. Hamilton would then have to survive three weeks of training with me to see if she could hold up under the training stress – both physical and mental. She did.

Hamilton’s biggest concern was that the audience would compare her to what she looked like 28 years ago.

The studio budget provided for the creation of a home gym to be built in the annex of Hamilton’s home in New Orleans - used for training and any injury related rehabilitation, should one occur.

Over the remaining nine months of the one-year project, our training became more functional to her character’s movement, as the script developed – moving to the Newman School football field to emphasize footwork, short sprints, agility (cone drills), and combative training.

In Terminator 2 twenty-eight years ago, Hamilton was quite ripped by body building standards, especially in her arms – what I would hear from most women.

The potential for muscle and strength loss – accelerated with age - was a big concern. Understanding the effects of sarcopenia – loss of muscle with age and dynapenia – the associated loss of strength – technology from wound care and my prior experiences, provided a partial solution – the use of an amino acid blend – arginine, HMB, a metabolite of the anabolic amino acid leucine, and glutamine, among other medically-approved nutrients.

Research also demonstrated that the standard 0.8 grams per kilogram for protein requirements would not begin to address Hamilton’s needs with the associated intense training. Based on DXA scans every six weeks, the daily protein requirement was determined down to the gram, as with my athletes.

In one of his last communications, when Cameron was provided with pictures of Hamilton just prior to the project completion, he emailed me to say in the words of Arnold Schwarzenegger before T2, “Linda, you look ripped and shredded.”

Before she departed to the location sites in Budapest and Spain in June of 2018, I had her reassessed. It was amazing to see a 60 plus female drop 15% of her body fat mass - less than most healthy, athletic twenty year-olds, increase lean muscle, stamina, and endurance, while not suffering any major injury setback during our project.

Hamilton will rank as one of the best I have had the honor to help. Her drive, discipline, and commitment to excellence was only matched by her love of her craft and compassion, as she said, for anyone, who follows with me in her footsteps.

I was invited to attend the premier in Los Angeles on October 28. Terminator Dark Fate’s world-wide release date is November 1.

You can also get a behind-the-scenes look at how Hamilton was trained here in New Orleans – with interviews, an in-depth look at her diet and nutritional supplement intake and more.