Weight Loss Wednesday: Rewarding yourself with treats after working out could ruin weight loss goals

"Your body really does try to defend its weight for obvious reasons." 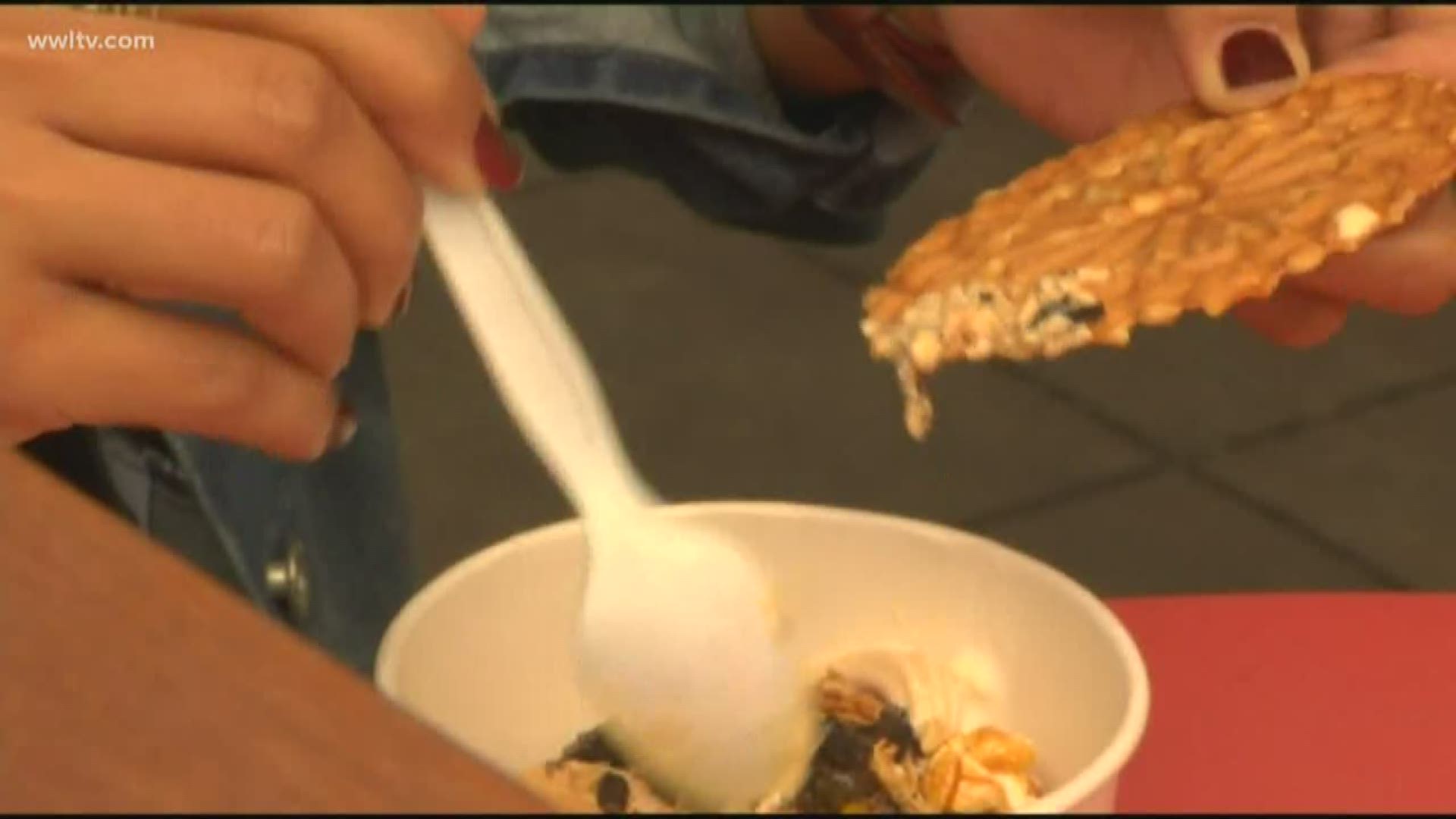 NEW ORLEANS — You've heard it your entire life, the way to lose weight is diet and exercise.

But now, a new study out of LSU's Pennington Biomedical Research Center, the renown obesity research center in Baton Rouge, is challenging part of that equation.

If you started exercising and don't see the numbers on the scale moving downward, there may be a reason. Pennington Behavior and Weight Management researcher Dr. Corby Martin, just published a six month study of nearly 200 people. One of the three groups exercised on a treadmill for 210 minutes a week, burning 1,700 extra calories. At that rate, they should have lost around 10 pounds each, but most didn't. A few did lose more than the expected amount, but many only lost around three-and-a-half pounds. Others lost none, while some even gained weight. Dr. Martin says one reason is called conscience compensation.

"That is, we might go for a run and then feel entitled to have a piece of cake because we deserve it," said Dr. Martin, the Director of the Ingestive Behavior, Weight Management and Health Promotion Laboratory at Pennington.

And he found that something else happened to those exercising.

"We also saw that their appetite kind of increased, and cravings for things like sweet foods also increased. Your body really does try to defend its weight for obvious reasons," he explained.

So those who exercised ate more calories.

"125 calories every day. It's not that much on a day to day basis, but over a month or six months it really adds up," Dr. Martin said.

Dr. Martin says it is still clear and critical for people to know that exercise improves many areas of health, and every part of your body, brain and mood, but it should not be looked at as the only way to drop weight.

"What I think was really quite surprising about this study, is the extent to which the results really show that the main driver of weight compensation does appear to be energy intake," Dr. Martin said.

Energy intake meaning calories, portion size and the amount of food you eat.

RELATED: Weight Loss Wednesday: Cryotherapy is for more than just NFL athletes, but does it work?

The amount of exercise you should do for weight management is around four hours or more every week.

The study is published in the American Journal of Clinical Nutrition.