Only in her 20s, a mother of three called herself a serial dieter, trying diet pills and considering weight loss surgery. But then she discovered a way to have it all, fast meals, a healthy family and a slim body. 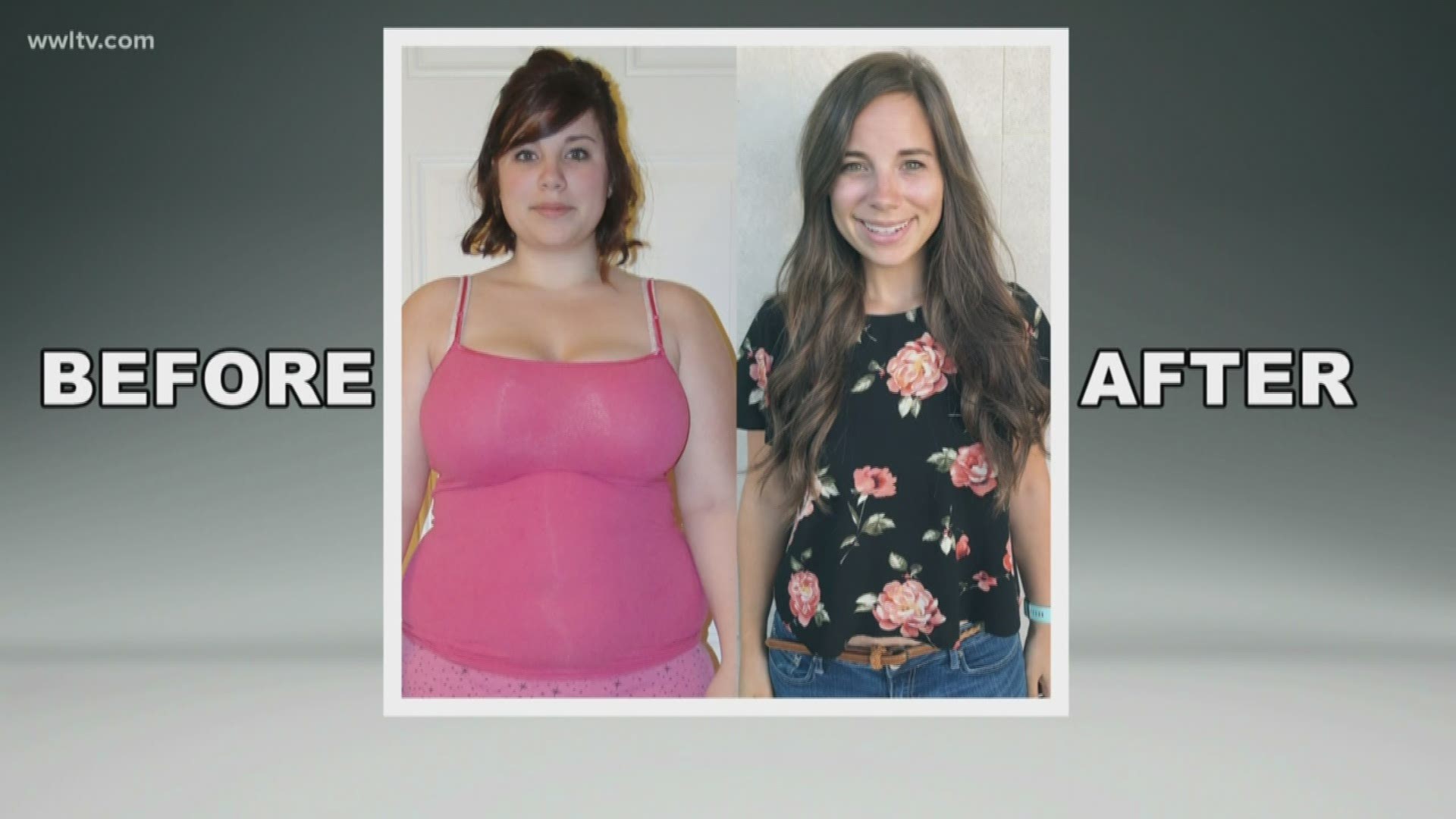 "Nobody wanted me to play sports with them. I felt left out and really lonely a lot of times," said Williams, 29.

She grew up with a busy working mom, life was fast foods and processed foods. That continued into her married life until her daughter was diagnosed with an autoimmune disease, rheumatoid arthritis.

"It was a shocking blow,” Williams said. “I really never expected it and I just didn't realize that the choices that I was making for myself, they weren't just affecting me any longer. They were affecting my children."

With nutritional research, Brittany came up with a new family meal plan using an instant pot for cooking fresh, quick meals for her family of five, and only using whole foods.

She lost 125 pounds, her thyroid condition improved, her daughter needs less medication and no longer has flare ups, and her son's hyperactivity symptoms got better.

"It wasn't about losing weight for me, it was about getting healthy. And I think that was such a wonderful mindset change for me because I had been pursuing skinny for so long and it never worked," Williams said.

She put it all down in the “Instant Loss Cookbook,” even brownies made with black beans, and blueberry cake made with coconut and almond flour.

"The fresher the better. And just because of schedules, the instapot, the pressure cookers, they make our lives so much easier when you're a busy parent," Belton said.

Brittany's belief is, it's possible to heal your body with your food choices.

She says she knew change was not going to happen overnight, so she removed the stress by allowing herself to be "perfectly imperfect."

For more on the "Instant Loss Cookbook," click here.