Your neighborhood might show how long you will live

WWL-TV took a look at the latest health statistics from the Center for Disease Control breaking down life expectancy by neighborhood. The disparities were shocking. 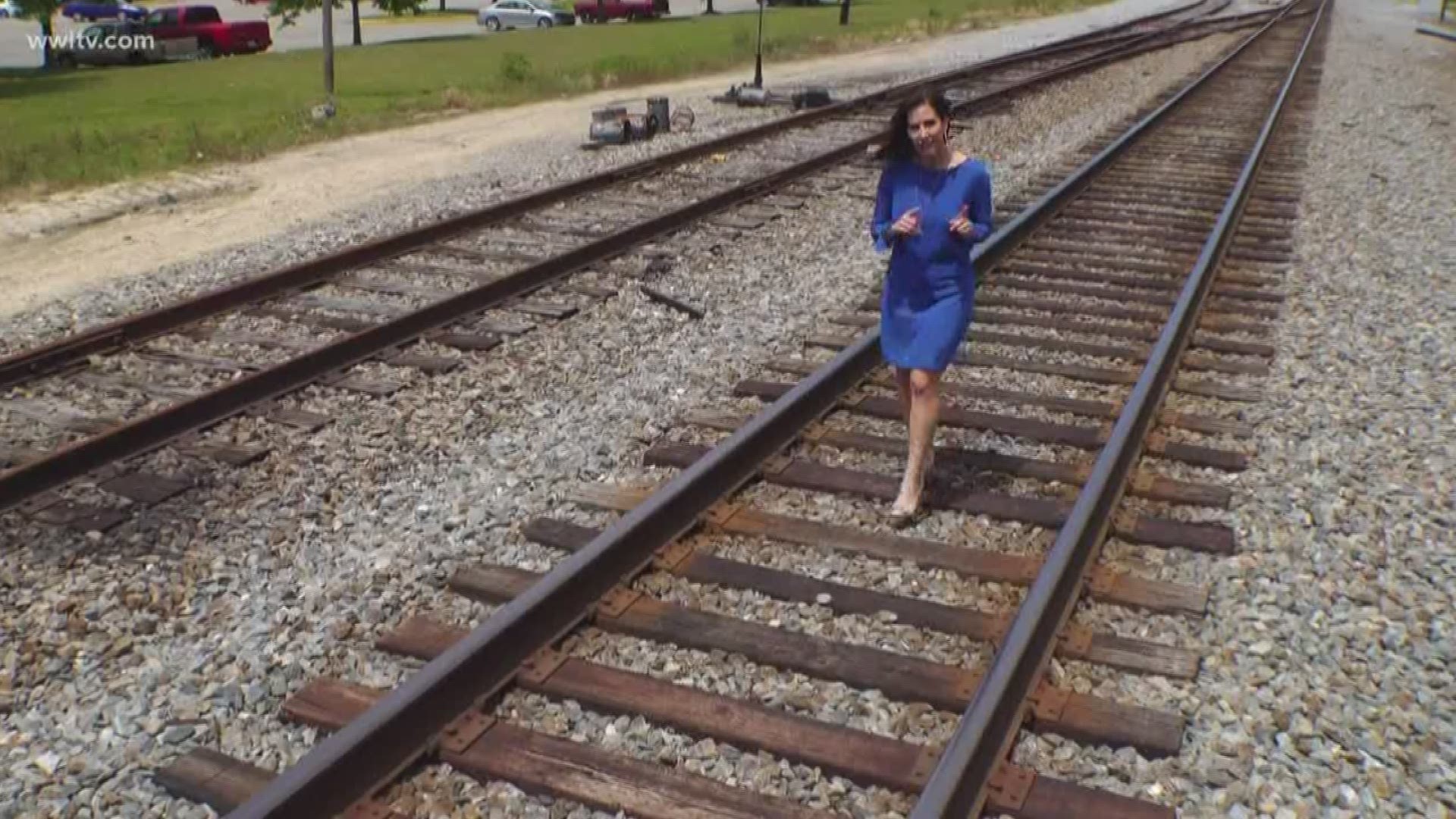 NEW ORLEANS — Most people hope to live to old age, and many people spend their lives planning for retirement.

Eyewitness News spoke with several people of various races, genders and ages about how long they expect to live. Without exception, everyone said they expected to live beyond their late 70's.

Many of those we spoke to cited their genetics as why they think they have a good chance. "Mama made it to 99," was a common answer we heard. Others said they thought they had a decent shot because they were in good shape.

But there are many factors beyond genes and good behavior that can be used to predict how long you will live - including your neighborhood. In some cases, a mile or two can make a big difference.

The map below shows extremely detailed data released by the Center for Disease Control last year. Using it, you can see for yourself life expectancy broken down to the neighborhood level.

The data comes from the USALEEP project with the National Center for Health Studies, The Robert Wood Johnson Foundation and the National Association for Public Health Statistics and Information Systems.

The project created life expectancies for about 90 percent of the United States Census tracts. Some neighborhoods are missing because they had too few people of a certain age to be evaluated.

The average nationwide life expectancy is 79 years. Louisiana, as a whole, is below that nationwide average with only 75.6 years. But digging deeper, there are several areas in Southeast Louisiana that are far lower than that.

Orleans Parish includes both the highest and lowest areas for life expectancy in Southeast Louisiana.

One specific part of Central City, bounded by South Claiborne Avenue, Toledano and First Streets has the lowest life expectancy at 62 years.  In nearby Uptown, the life expectancy is 84 years, a 22-year difference that includes an entire generation.

In Jefferson Parish, we see similar results. If you live in Old Metairie, you can expect to live to around 83 years. But on the other side of the Earhart Expressway, your life expectancy drops to 69 years.

While the disparities are glaring, especially given the proximity of the neighborhoods, they come as no shock to Dr. Thomas LaVeist, Ph.D. and dean of Tulane's School of Public Health and Tropical Medicine.

"I was not surprised at all. The patterns I see here are very similar to other cities around the country," Dr. LaVeist said.

"If you're constantly in fear of threat, constantly in a 'fight or flight' state, your blood pressure is always high, your body is always coursing with cortisol and adrenaline and it begins to lead to accelerating aging and a deterioration of the organs," Dr. LaVeist said.

In addition to those factors, attempts to cope with stress often include poor health habits like bad diets, drinking alcohol, drug use and unprotected sex.

So how do we level the playing field? Dr. LaVeist says it comes down to resources.

Dr. LaVeist says bringing more resources to the neighborhoods with lower life expectancies is critical. Education is also important to teach people how to cope with the stressors they face.

Until then, not only will those neighborhoods look different, but so likely will the age of their elders.