How do you stop juvenile crime? Young people and experts weigh in 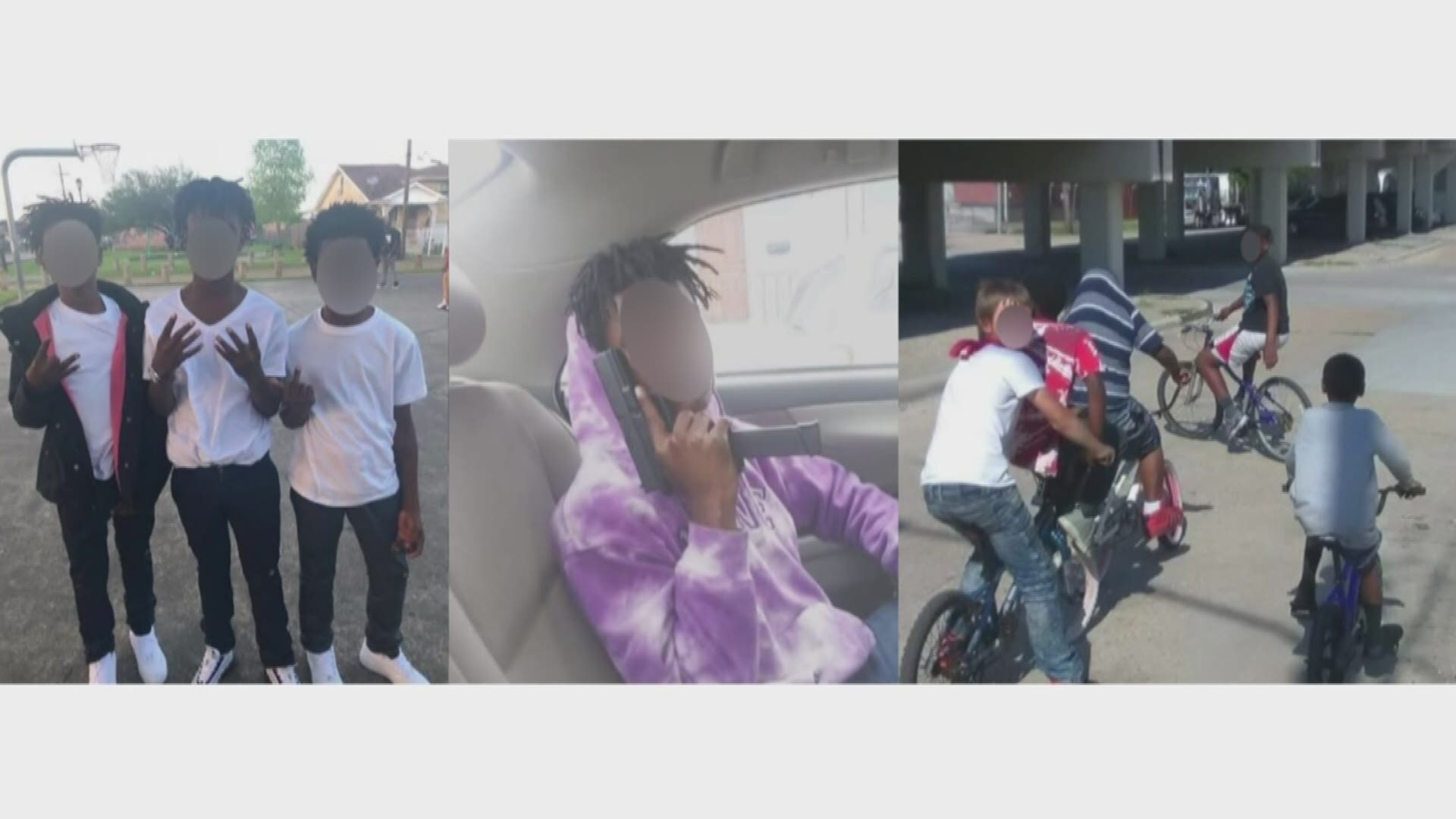 NEW ORLEANS — “My aspirations, I’m going to go to Harvard and I’m going to be a psychologist. Then, I'm going to run for President,” Anderson said.

Kendrionne and her cousin Bree grew up in New Orleans East.

“I don’t really do anything out here. I just sit inside. Make up cheers. Write raps, poetry, because there’s not much for us to do in the East,” Anderson said.

They say boredom is a problem for many people their age. Not just in the East, but all across the city.

"Before the storm, a lot of kids were outside, we rode bikes. We jumped ropes. We played hopscotch.  We had theaters. They had a skating rink I remember. In the East, and now they don't have access to any of those things,” Bree Anderson said.

They’re part of an organization called “Daughters Beyond Incarceration,” a support group for young girls growing up with an incarcerated father. They look for solutions to break the cycle of poverty and crime.

Many think services like DBI will be key to curbing New Orleans’ problem with juvenile crime.

In today’s New Orleans City Council ‘s Criminal Justice Committee meeting, Crime Analyst Jeff Asher shared new information with the council.  When it comes to Juvenile car burglaries: 66 kids have been arrested so far this year. The average age: just 14 years old. A number and problem some on the council believe could easily be fixed.

"We've got this heightened sense of there's a crime spree going on, when in reality, it's probably just a few kids and a few adults that are pulling on car handles,” Ashana Bigard said.

Bigard is a consultant with the organization FLICC, or Families and Friends of Louisiana’s Incarcerated Children. She says the council needs to address those issues to get at the root of the problem.

“Instead of focusing on the people organizing them...the chop shops, or the people buying the radios, we would rather focus on the kids! It seems like we're looking for low hanging fruit, instead of like the cause," Bigard said.

Retired Judge Calvin Johnson reminded us that Hurricane Katrina still affects us to this day, especially our teens.