As the country welcomes new citizens the immigration debate has become as contentious as ever. 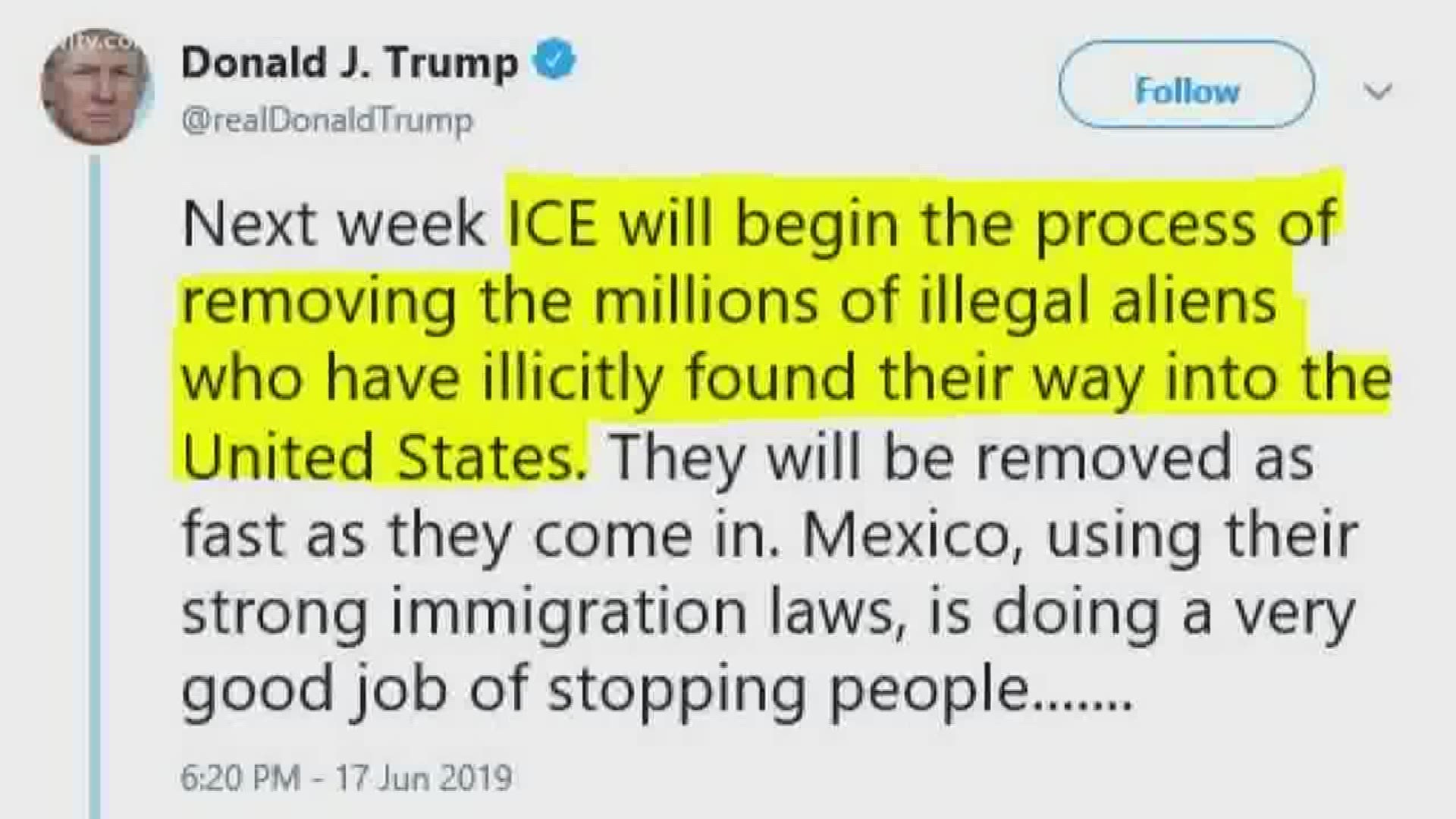 NEW ORLEANS — President Donald Trump has not been shy about his views on people entering the country illegally. And after postponing the ICE raids last month, he said they will start back up soon.

In fact, the President said more deportations are expected to follow the 4th of July holiday.

He had previously delayed Immigration and Customs Enforcement raids because the agency said it needed more time to prepare. This is all happening as the country welcomed 7,500 new citizens today. 45 of them were welcomed here in New Orleans at the World War II museum.

"I have always felt like I'm an American, but today's official," Daniel Osorio said.

But just as the country welcomes new citizens the immigration debate has become as contentious as ever. 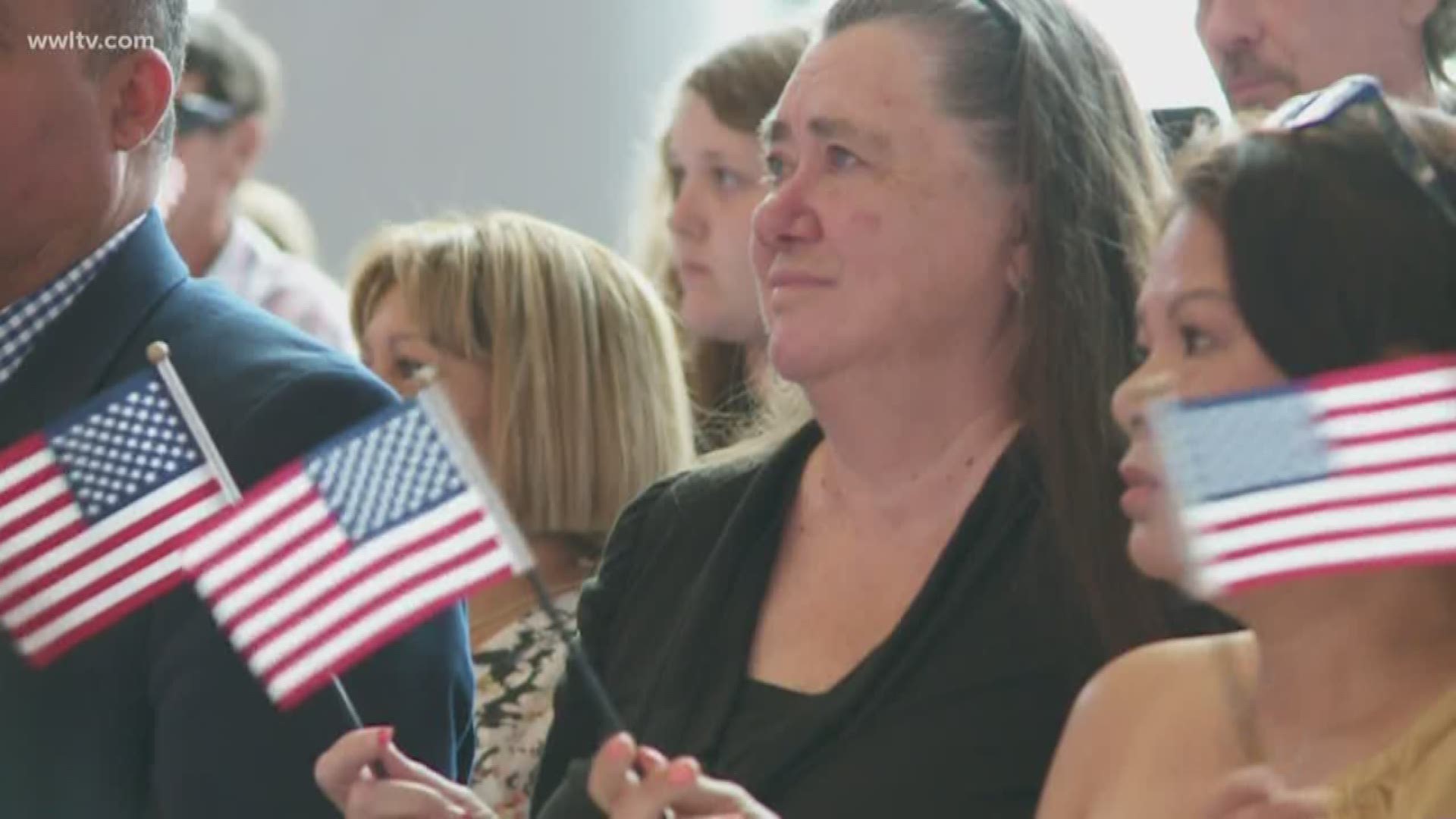 Eyewitness News spoke with Santos Alvarado. He's a construction worker that has temporary protective status. He says the immigrant community feels attacked. But he says they're mobilizing to let people know they have the same basic human rights as anyone should ICE agents attempt a raid.

"If they arrive at your door, and they do not have a warrant signed by a judge, ordered by a court, it has to have a name of a court, and a name of a judge, then you are under no obligation to open your door to them."

He tells us he had to escape the violence and political instability of Honduras just as many are doing today. He's filed paperwork to become a citizen, but has been waiting 20 years.

However, at the ceremony this morning, Eyewitness News also talked with someone who supports a tough stand on immigration.

"You need to train your prospective citizens to become Americans, understanding what this constitution stands for, educating them on being prepared to take on those responsibilities," Niels Linschoten said.

Two takes on the issue, but one thing is clear, it is front and center on a lot of minds. And with Congress split, it doesn't look like there is going to be an answer anytime soon.