5 days in a wheelchair: Woman said nursing home warehouse ran out of beds

"After they hauled more people in, they had no beds left, no more room on the floors. I sat there from Saturday morning until they came get us on Wednesday." 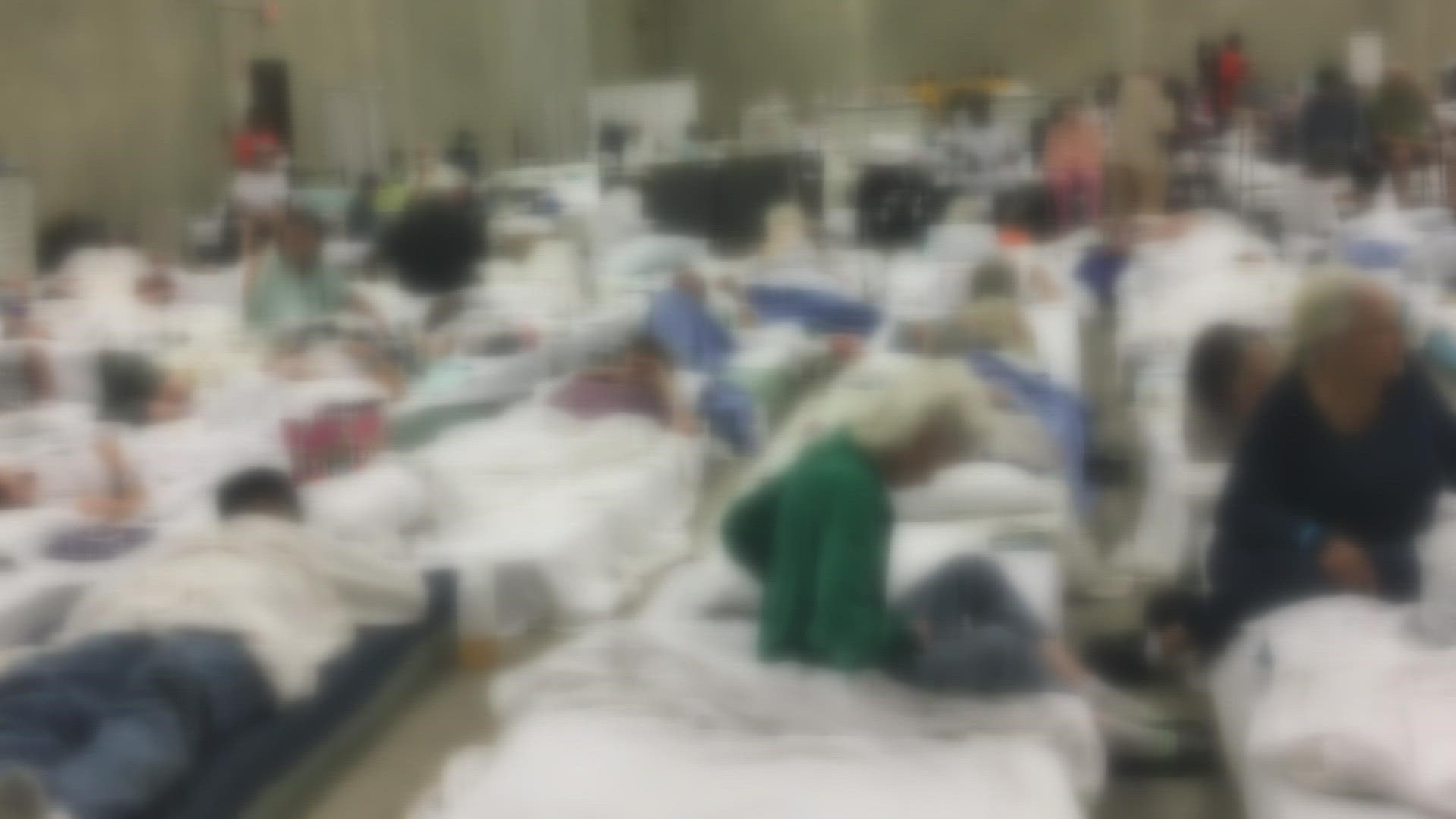 NEW IBERIA, La. — For the last two weeks, Pamela Landry has been at a nursing and rehabilitation center in New Iberia.

"We have a roof over our head, we're getting fed, people are taking care of us," Landry said.

It's a safe haven after living what she calls a nightmare.

"What we saw, what we heard, and what we went through, no one should have to go through that, no one," she said.

Landry was one of about 850 nursing home residents packed into a warehouse in Independence during Hurricane Ida. Seven of them died.

"They packed us in there like sardines and didn't care at all, a lick about us, not at all," she said.

Landry evacuated to the warehouse from Maison DeVille Nursing Home in Houma. She was there recovering from a major leg injury caused by a car crash in May.

Landry said the evacuation process was rough from the beginning as she was never strapped in the van for the ride there.

"I'm rolling all over in the van, even with my wheelchair locked," Landry said.

It only got worse. At the warehouse, Landry said she wasn't given a bed so she sat in her wheelchair for five days straight.

The Louisiana Department of Health shut down the warehouse days after Ida and transferred the hundreds of residents to shelters and nursing homes across the state. Landry was taken to New Iberia.

As of Sept. 16, LDH said they have found permanent homes for all but 14 residents. Twelve remain hospitalized and two are in medical special needs shelters. Landry, like many others, hopes to eventually find a facility closer to home and her family in Thibodaux.

"Right now it probably would be impossible," she said.

At least six lawsuits have been filed against Bob Dean and his nursing homes. He owned all seven involved. They've since been shut down. Landry hopes to join a lawsuit.

"We deserve to be heard. We went through a lot with everybody else," she said.

LDH has been working to connect families with loved ones involved, releasing the following update:

"We have received 248 cumulative calls from families looking for their loved ones and have successfully connected 245 residents. We have located the families of the remaining 3 residents but their call-back numbers were not in service. For those in Louisiana looking to connect with their loved one from the Independence evacuation, please call 211. If someone is from out of state, they should call 1-800-755-5175." 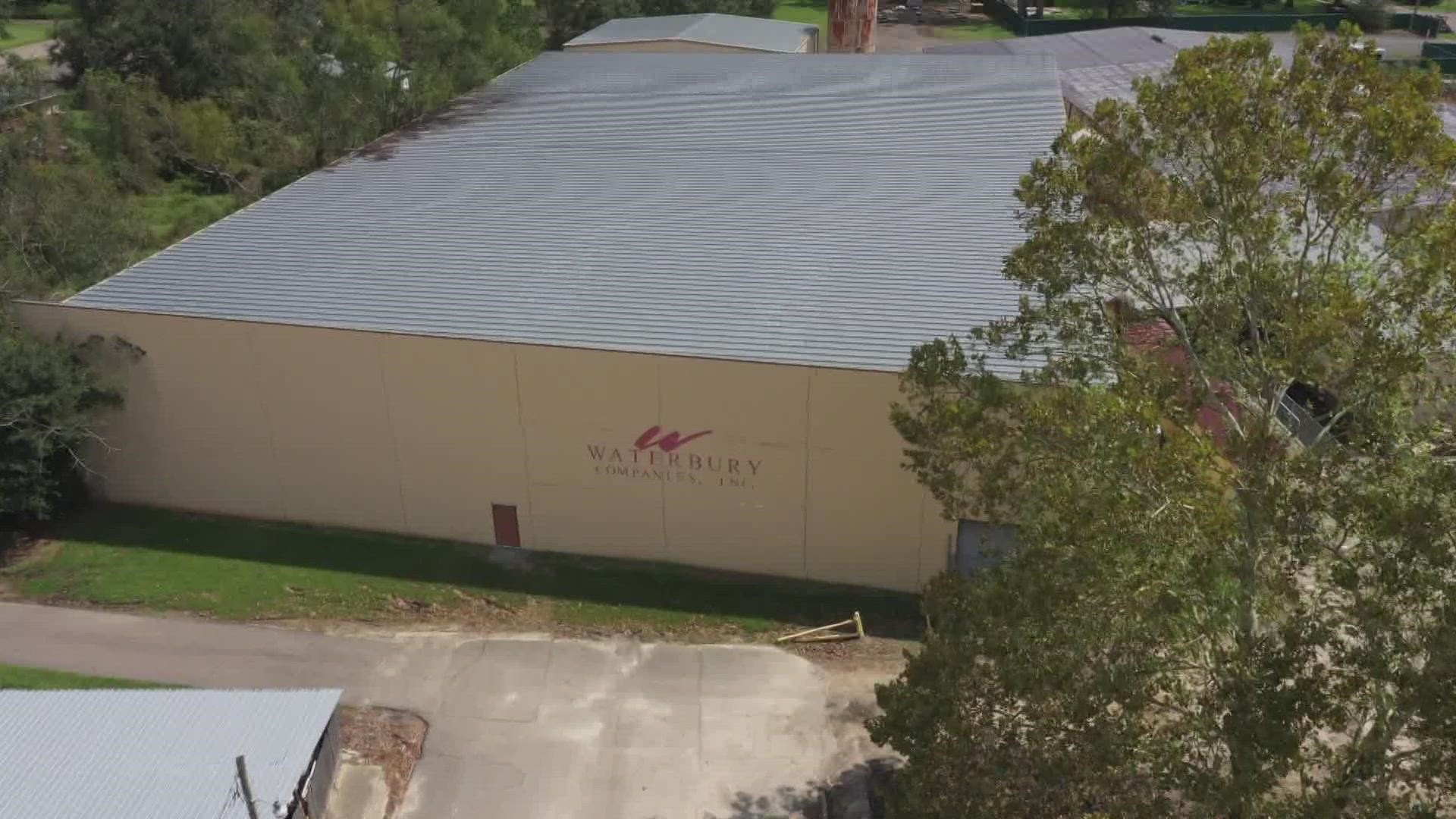