Beyond Bardstown: Lacombe | An original true crime podcast from WWL-TV

“Beyond Bardstown: Lacombe” will be available on the Apple Store, Spotify and other apps where people stream and download podcasts starting on March 31. 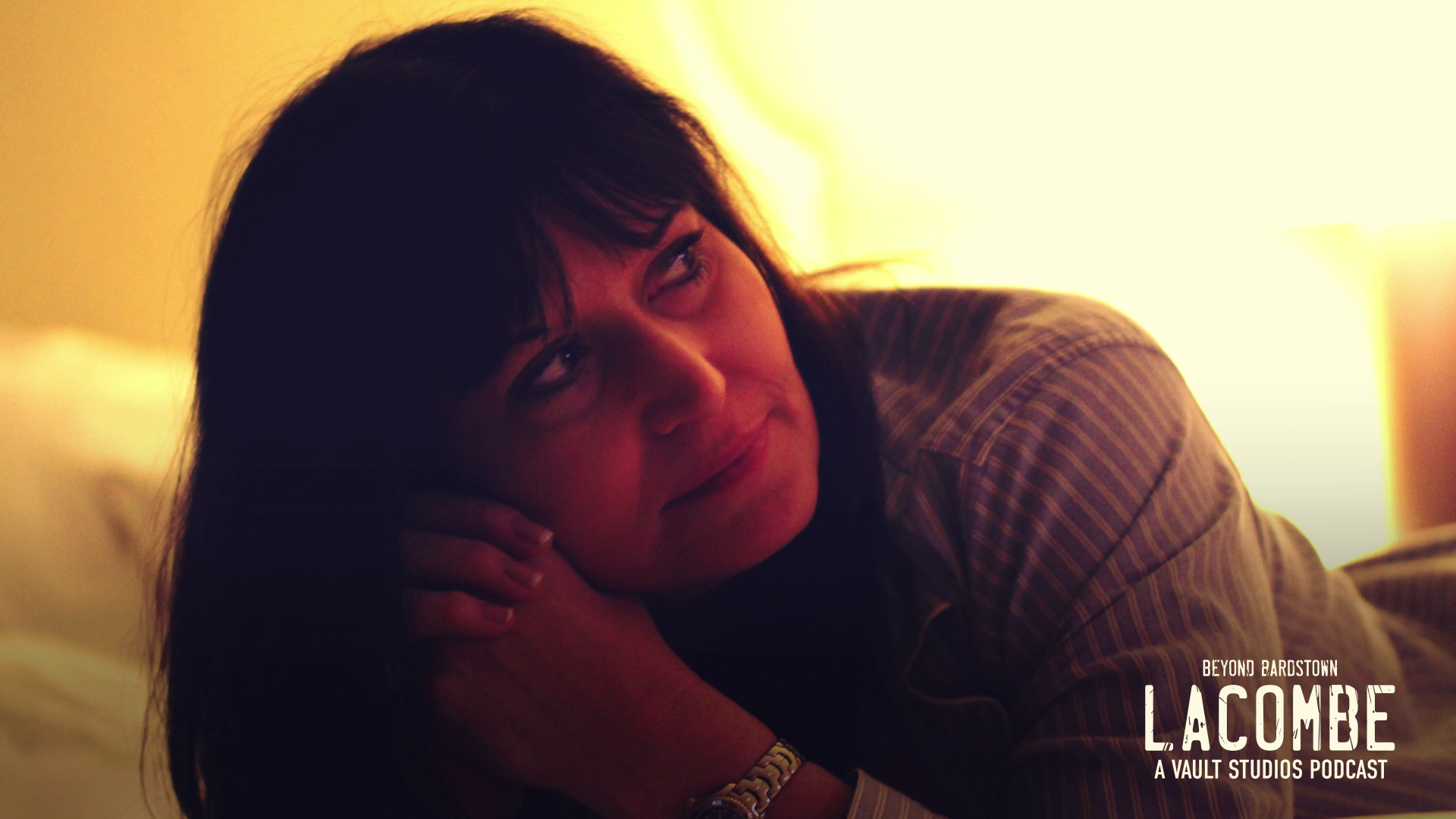 LACOMBE, La. — When the body of Nanette Krentel, a Covington-area fire chief’s wife, was found burned in the home they shared in Lacombe, the questions began immediately.

From family members wanting answers to the community-at-large, the death of a woman in a secluded home during an afternoon house fire set off alarms in people’s minds.

As the months dragged on and investigators failed to figure out who was responsible for Krentel’s death, her family started their own investigation of sorts, searching for clues, leads, anything that could help bring them closure.

Krentel’s death was the subject of an Emmy-winning investigative series by Katie Moore and Photojournalist Derek Waldrip that explored how she died and what went wrong with the investigation into her death.

VAULT’s true crime genre seemed a perfect fit for the story, and producers reached out to see if Moore would want to lead WWL-TV’s first foray into true crime podcasts. After spending months doing investigative reporting on the case, she jumped at the chance to lend her voice, experience and case knowledge to the project.

Krentel’s story will mark the second season of VAULT’s hit podcast “Bardstown,” a story out of Kentucky about five murders that are still unsolved.

“Beyond Bardstown: Lacombe” will be available on the Apple Store, Spotify and other apps where people stream and download podcasts with new episodes starting on March 31.