Eyewitness News’ investigations detailed that some of the delays were because the toilets in the terminal couldn’t flush. 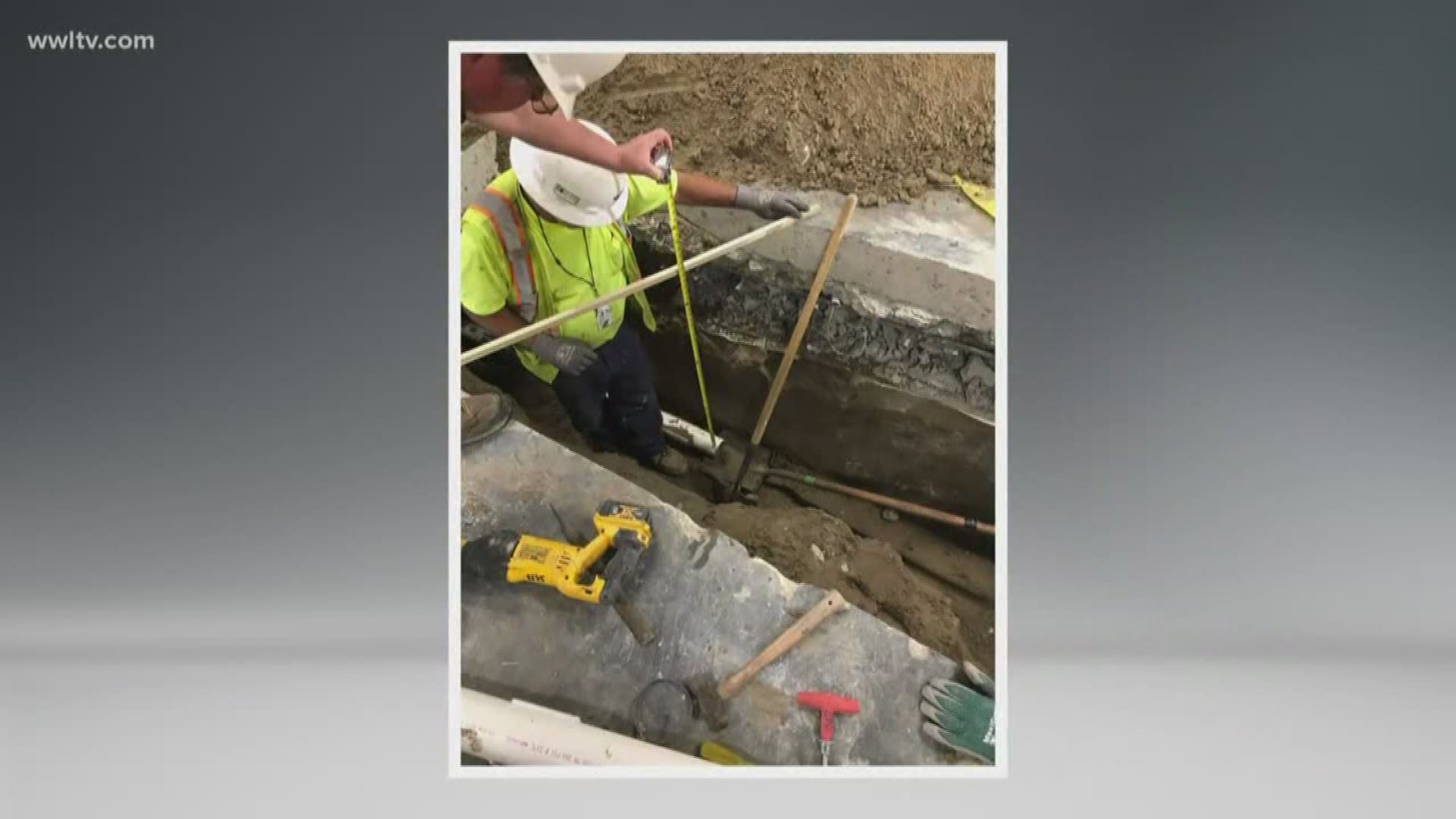 NEW ORLEANS — The new North Terminal at Armstrong International Airport will open this fall, according to the Aviation Board, despite plumbing problems and delays that have pushed back the original opening four times from its initial projected debut in 2018.

The announcement that the terminal would still open in 2019 despite recent setbacks that are chronicled in a series of investigative reports by WWL-TV’s Katie Moore, was made at an aviation board meeting Thursday.

The $1.026 billion project is seen as a major upgrade of the city’s facilities as large numbers of tourists continue to flock to the city for annual major events like Mardi Gras, Jazz and Essence Fest and big sporting events like the 2020 College Football National Championship and the 2024 Super Bowl.

Eyewitness News’ investigations detailed that some of those grand opening dates were delayed because the toilets in the terminal couldn’t flush and after months of work and millions more spent to find and fix the problems with the sewage system, contractors are still working on it.

A report Wednesday night chronicled that there have been more than 100 breaks in sewage pipes under the terminal. Charlie Prewitt, a representative of the construction company handling the work, said that 88 percent of the plumbing has been repaired and inspected.

Nearly two years later, the finishing touches are going up in the terminal, with restaurants setting up, carpet installed, escalators ready to roll and massive works of art taking their place in the grand open-air entrance and throughout the three concourses. But the shining face of the top two levels of the terminal stands in stark contrast to what’s happening down below.

Exclusive photos and video obtained by Eyewitness News show massive holes cut into the terminal foundation on the ground floor, some plunging deep into the dirt.

Spann said rapid sinking of the soil caused a massive sewage main to shift a year ago, leaving it inoperable. That added more than $7 million to the cost of the project, admittedly, a small fraction of the total building cost, but it was the reason officials pushed back the grand opening to last February.

It was later delayed again to May and now, to an unspecified date this fall.

In June, the airport released a promotional video on its website highlighting the work that was being done to get the project across the finish line.