The judge had previously ruled to redact personal information of witnesses in the discovery process but Cameron said redaction isn't enough. 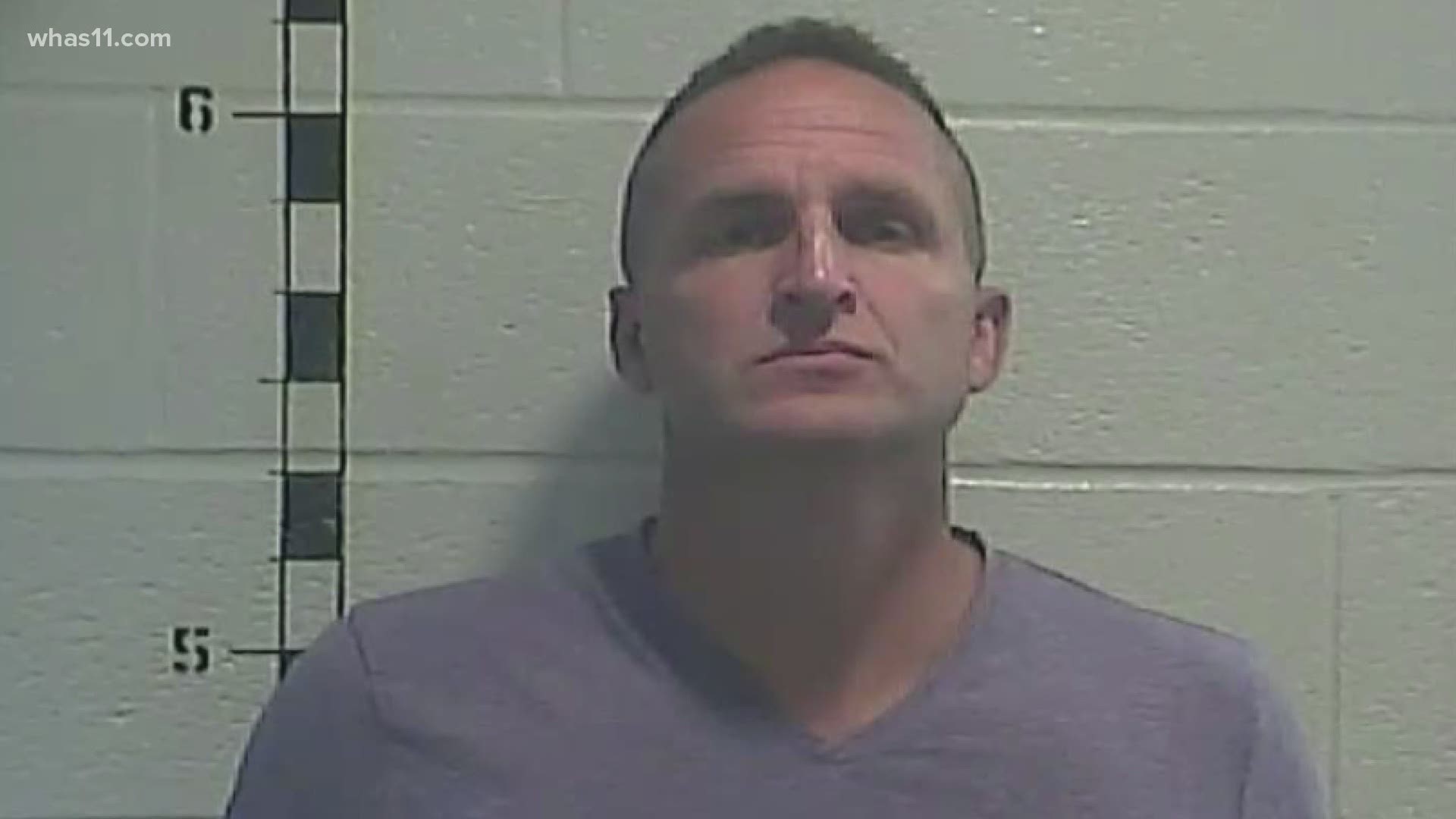 LOUISVILLE, Ky. — Kentucky Attorney General Daniel Cameron and the attorney for former LMPD officer Brett Hankison have filed a joint motion asking a judge to keep potential evidence in the Breonna Taylor case sealed from the public until Hankison’s trial.

The judge had previously ruled to redact personal information of witnesses in the discovery process but Cameron said redaction isn't enough.

The court documents show there is fear that if evidence is publicized it could permanently taint potential jurors.

The documents also say those involved in the case have received threats and there are concerns of further threats if evidence is made public.

A hearing on the motion is set for October 19.

Hankison was indicted on charges of wanton endangerment for firing shots that went into a nearby apartment the night of Breonna Taylor's death.