The motion said the grand juror could jeopardize witnesses and other grand jurors, setting a 'dangerous legal precendent.' 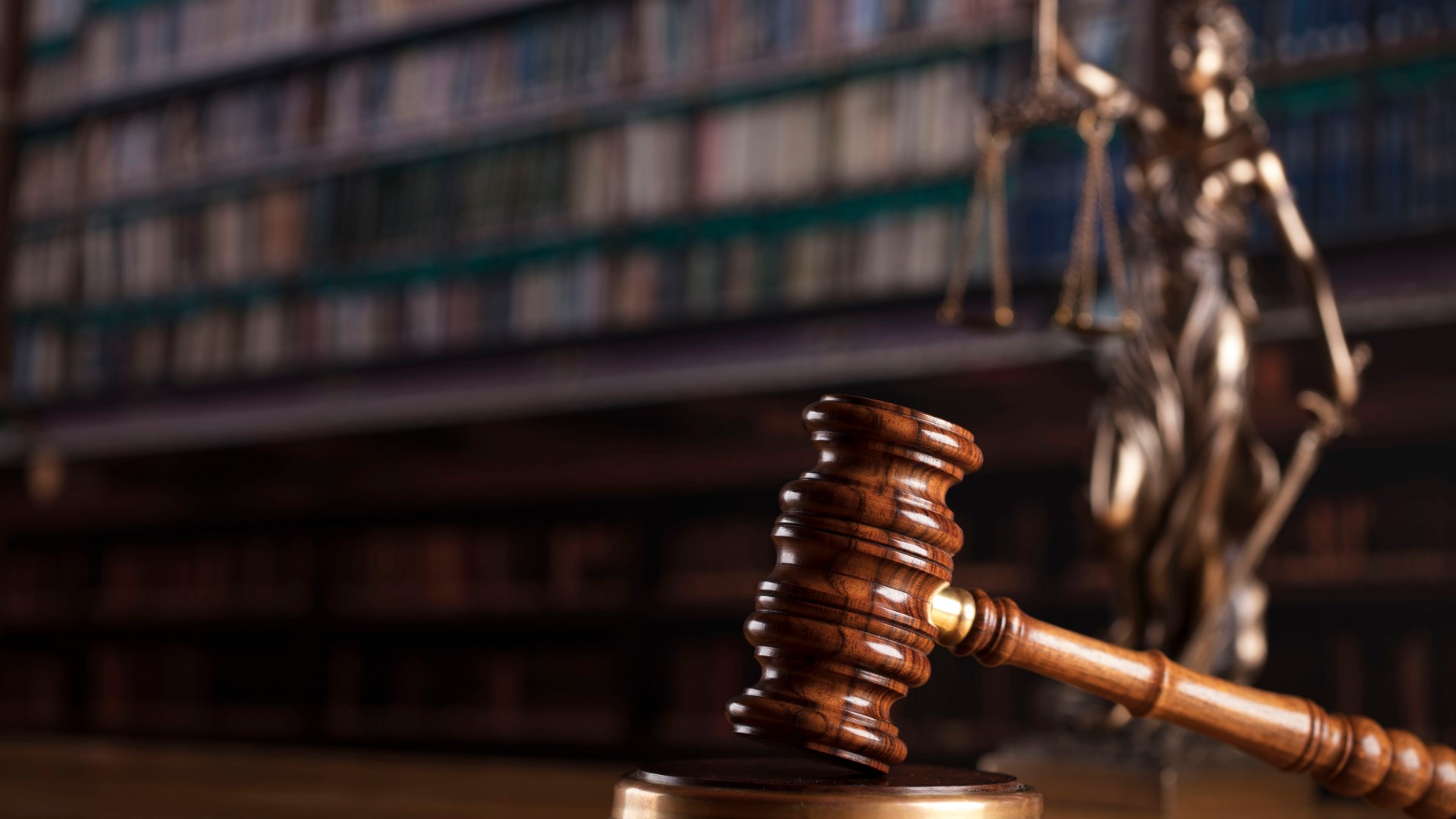 Kentucky Attorney General has filed another motion asking the court to not allow an anonymous grand juror to speak publicly. Cameron's new motion asks for a stay in the case in which a judge could potentially rule in favor of the juror.

Cameron said a stay will allow for time for him to file an appeal.

"A failure to delay any order lifting the secrecy of the grand jury would immediately result in irreparable harm to the commonwealth because jurors could talk before the Attorney General's Office could file an appeal," Cameron said in the motion.

Cameron filed the four-page motion Friday morning. In the motion, he reiterates that the ruling would jeopardize future grand jury cases and the history of the grand jury process which is to remain secret.

Cameron ends the motion by saying: " For these reasons, the Commonwealth respectfully asks that, if the Court is inclined to lift the secrecy of the grand jury,  the Court stays its order to permit the Commonwealth the appropriate opportunity to appeal or seek interlocutory relief from Kentucky’s appellate courts."

The new motion comes after Cameron's required motion he filed on Wednesday in response to an anonymous grand juror's lawsuit to speak publicly about the Breonna Taylor case.

In that motion, Attorney General Daniel Cameron asked a judge to dismiss the anonymous juror's request to speak freely about the Breonna Taylor case.

Cameron said the motion filed in Jefferson Circuit Court would "uphold the law and well-established legal precedent in the Commonwealth that proceedings and testimony before a grand jury remain secret."

The motion argues proceedings and testimony are required to remain secret, saying the unnamed grand juror could jeopardize witnesses and other grand jurors and "set a dangerous legal precedent for future grand juries."

"The grand jury process is secretive for a reason, to protect the safety and anonymity of all the grand jurors, witnesses, and innocent persons involved in the proceedings," Cameron said. "Allowing this disclosure would irreversibly alter Kentucky’s legal system by making it difficult for prosecutors and the public to have confidence in the secrecy of the grand jury process going forward."

The motion noted a similar case in the St. Louis County grand jury's case on the death of Michael Brown. The court rejected an anonymous juror's request to speak about their experience and express their opinions about the investigation, saying it would "completely invalidate Missouri's grand jury secrecy laws."