Senior building inspectors Julie Tweeter and Eric Treadaway were each suspended 30 days without pay. City calls it "first step in the termination process." 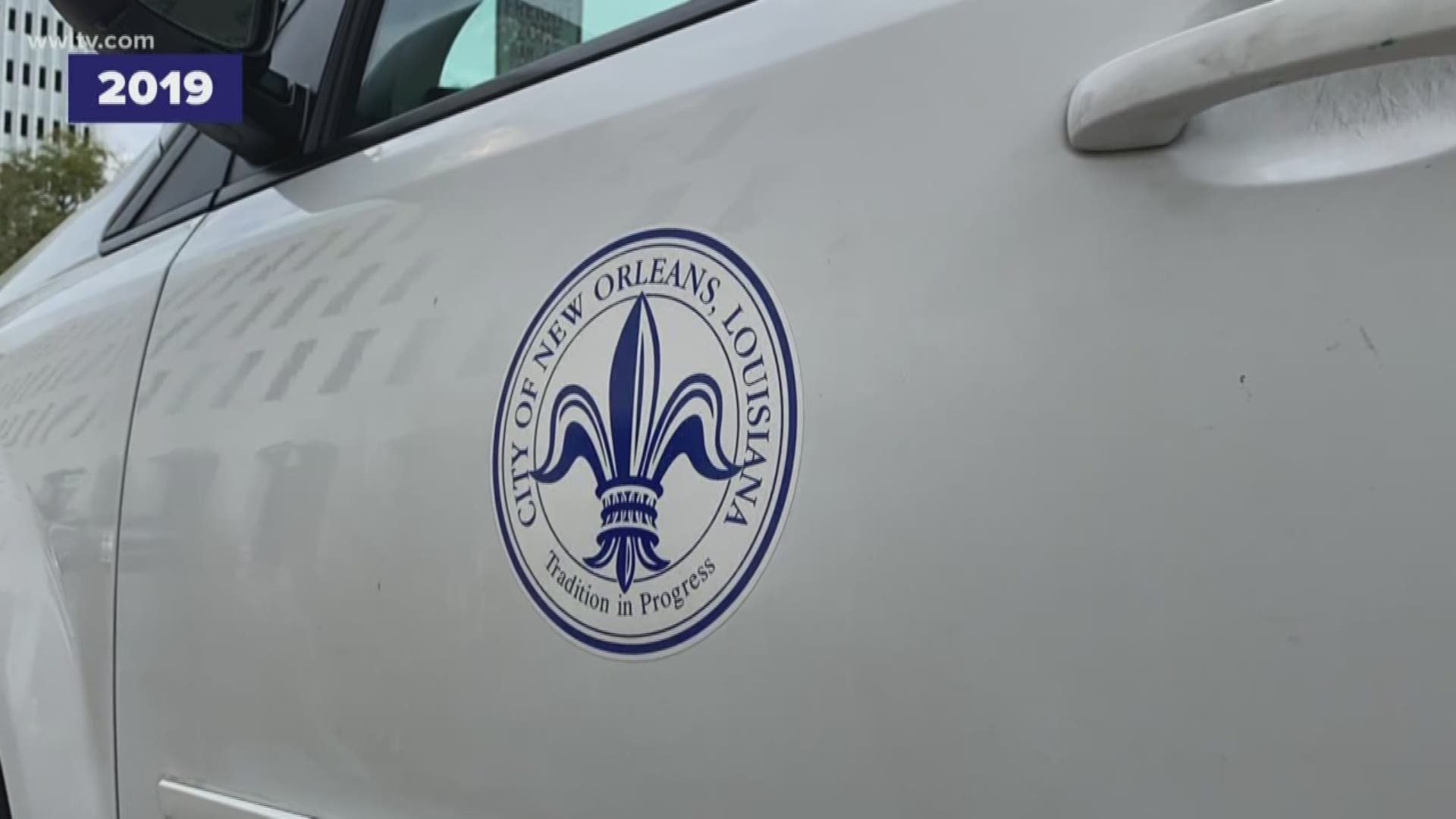 Senior building inspectors Julie Tweeter and Eric Treadaway were each suspended 30 days without pay. Their suspension letters accuse them of “falsification of public records” for filing “unconducted inspections… at multiple locations.”

A city spokesperson calls the suspensions "the first step in the termination process dictated by Civil Service policy."

The city says Tweeter didn’t show up for inspections on at least eight dates since April, including five when she claimed in public records to have inspected the Hard Rock. Treadaway is accused of the same thing on two of the four dates on which he recorded conducting Hard Rock inspections.

Tweeter's attorney issued a statement Wednesday saying she is cooperating with investigators.

The city said a similar suspension letter was placed in the employment file of former senior building inspector Thomas Dwyer, who also inspected the Hard Rock, but retired from the city last week.

WWL-TV reported earlier this week that the GPS in Tweeter's city truck showed it stopping only briefly near the Hard Rock site on Sept. 16, when she filed slab inspection photos in the city’s LAMA computer system and approved pouring of concrete on the upper floors.

Her suspension letter alleges she used photos provided by third parties and filed them in the system “as though they were taken by you during an inspection.”

Just a few hours before Tweeter’s purported inspection of the Hard Rock on Sept. 16, city inspectors gathered for an emergency meeting, to talk about news that had broken three days earlier that a federal criminal investigation was focusing on the city’s permitting office.

In a secret recording of that meeting obtained by WWL-TV, Safety & Permits Director Zach Smith, the chief building official of the city, tells inspectors there’s going to be a review of their activity and it will be looking at the GPS data to make sure they’re really doing their jobs.

“It will be looking at, were vehicles actually in the vicinity of where inspections took place?” Smith says in the recording. “If you think that there's an inspection that took place and you know your vehicle didn't go within 10 blocks of that place, you probably want to let me know before I figure it out.”

He also warns the inspectors to take their own photos of their inspections, and never accept ones taken by contractors or third parties, other than from certified private inspectors.

“I'm talking about contractors and whatnot (taking photos), which is what (you) should have been doing. You need to come tell you about that ahead of time,” Smith says.

Smith and the top two officials in the Building Division at the time, Building Official Larry Chan and Chief Building Inspector Terry Willis, told the inspectors to use a smartphone app called LAMA to take photos and record inspections in-person and in real time.

The city set up the app in 2017, then followed up with GPS tracking of inspectors’ trucks in the spring of 2019. But several inspectors can be heard in the Sept. 16 meeting complaining about the app or saying they were never told it was mandatory.

“At the direction of Mayor Cantrell, this Administration has engaged in a complete overhaul of Safety and Permits, which began with an internal assessment and investigation,” city spokeswoman LaTonya Norton said. “We are in the process of re-organizing and rebuilding, while actively seeking to fill positions with qualified and responsible candidates.”

That rebuilding will not be easy. In the last month, all of the senior leadership in the city's Building Division has left, except one senior building inspector.

Later on the same day as the secret meeting, Chan was escorted out of City Hall and suspended. He resigned last month.

Willis retired this week. Dwyer retired last Friday, after WWL-TV requested his GPS tracking data but before the city cited him for filing false inspections.

And now Tweeter and Treadaway have been suspended for the same allegations.