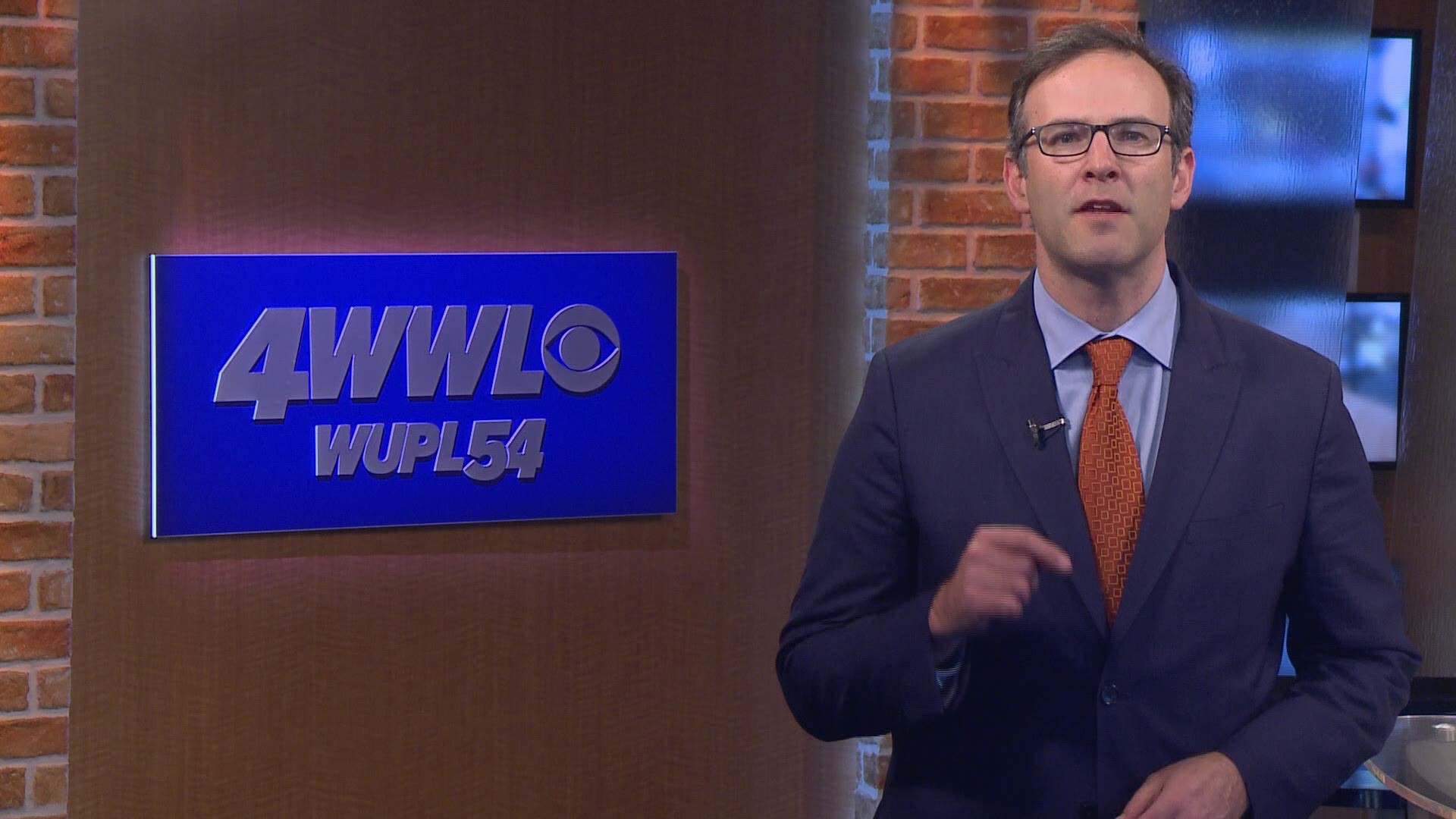 The Times-Picayune | New Orleans Advocate had just broken the news of an expanded federal criminal probe into the city’s Department of Safety and Permits. Top building official Larry Chan led the special meeting, urging city inspectors to follow 5-year-old policies that he had just reissued.

Chan implored them to use a mobile app the inspectors were supposed to be using to upload time-stamped photos of site visits, recording their location. Many were not.

“How do we know you were out there [at the job site]? I mean, I know you have GPS in the truck. That doesn’t mean you physically made an inspection,” Chan admonished them, according to an audio recording of the meeting obtained by WWL-TV.

Chan went on to press his inspectors repeatedly to avoid working on commercial building projects if they held only residential inspection certifications.

Whether his directive took hold is unclear. Later that same day, Chan and a permit analyst, Richella Maxwell, were escorted out of the building. The next day, Sept. 17, Mayor LaToya Cantrell would place both Maxwell and Chan on emergency suspension, “based on an ongoing investigation into your involvement in the alleged illegal issuance of city permits,” according to letters to both employees from Chief Administrative Officer Gilbert Montaño.

Less than four weeks later, the top tiers of the Hard Rock pancaked, killing three laborers and honing public focus on a city agency that was already under federal investigation over allegations of bribery and abdication of duty.

The recording of the meeting shows Chan and two supervisors, Chief Building Inspector Terry Willis and Safety and Permits Director Zach Smith, anxiously addressing their inspectors, some of whom are now in the crosshairs of overlapping investigations into the fatal collapse.

At one point in that process, two of the inspectors who signed off on key stages of the Hard Rock Hotel’s construction, Bryan Cowart and Julie Tweeter, both lacked the requisite certifications for commercial projects such as the hotel, records show.

RELATED: Hard Rock developers say they are not responsible for collapse

Cowart still lacks that certification. And Tweeter’s whereabouts on at least some of the last inspections of the upper concrete slabwork -- work she attested was satisfactory -- are now in doubt, based on city GPS tracking data.

“Julie Tweeter is aware of and shares the public’s concern regarding the tragedy, and accordingly is fully cooperating with all law enforcement investigations,” it read.

Larson declined to respond to questions about Tweeter’s whereabouts during the inspections in question on the upper concrete tiers being poured, or specify which investigations he was referencing.

A federal investigation into the city agency dates back years. It netted a guilty plea from a former building inspector, Kevin Richardson, just weeks after the collapse. Richardson allegedly received at least $65,000 in bribes and, in turn, bribed an unnamed permit analyst. WWL-TV has confirmed from multiple sources with knowledge of the probe that Maxwell is the analyst.

A more expansive investigation into the long-troubled city agency only came to light three days before the Monday meeting that Chan called that day in September – a meeting that WWL-TV reported before it happened, which became the first topic discussed.

Chan told inspectors he called the meeting to go over policies and procedures from 2014, which were reissued after the criminal investigation came to light. He told the inspectors they were not following those procedures consistently.

Willis, the head building inspector, pushed his charges over their failure to use an app to take photos at construction sites and pass or fail the work being done.

“So, if you make an inspection and take the pictures, it should automatically be on my computer. ‘Fess up right now, because we can tell you who's not doing this,” Willis said.

On the recording, some of the inspectors can be heard grousing that the app didn’t always work. One said he tried it briefly but stopped using it entirely. That’s when Smith, the head of Safety & Permits, jumped in to say those technical issues should have been reported.

But GPS records obtained by WWL-TV show her city truck only stopped within a few blocks of the construction site once that day, and then for just 6 minutes.

Tweeter reported three other on-site inspections in July, August and October, but the GPS records show her vehicle stopping at the Hard Rock on just one of those dates.

In fact, just two weeks after the warnings from top department officials, Tweeter approved a critical final concrete pour on the top floor of the Hard Rock on Oct. 1, but her city vehicle's GPS shows she never stopped within seven blocks of the construction site that day.

Tweeter and another inspector, Bryan Cowart, had also done Hard Rock inspections in 2018, when they were only certified to inspect residential buildings under three stories tall. Tweeter received her commercial certification in mid-2018, after her name appeared on four prior inspections of the building under construction.

At the emergency meeting, Chan harped on that issue too, making it clear that lax enforcement of those certifications needed correcting.

“If you only have residential certification, you cannot do commercial inspections! Keep that clear,” he said.

Chan declined to comment about the recording or the nature of his suspension and subsequent retirement.