Damien Labeaud’s plea turns up the heat on the one remaining defendant, as well as the attorneys who federal prosecutors say worked with him. 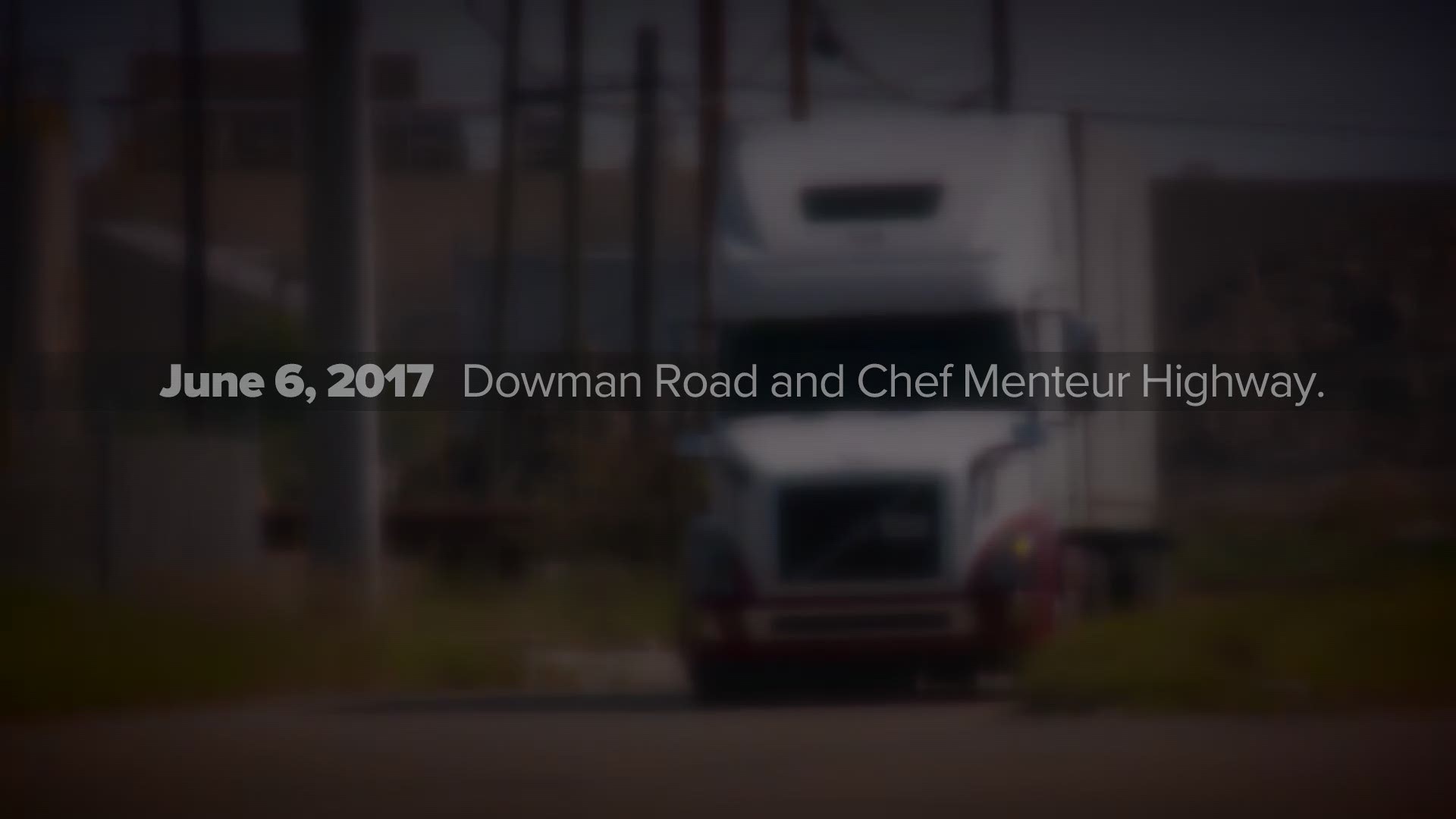 Damien Labeaud, 48, confessed to being the ringleader in multiple fake accident schemes, including two wrecks in almost the exact same location six days apart in June 2017.

Labeaud’s plea to conspiracy to commit wire fraud turns up the heat on the one remaining defendant, as well as the attorneys who federal prosecutors say worked with Labeaud to stage accidents in order to collect lucrative settlements from lawsuits.

Labeaud is described by the feds as being in regular contact with “Attorney A” before and after the accidents. Both the accidents listed in the indictment were followed by lawsuits filed on behalf of the passengers by New Orleans attorney Daniel Patrick Keating.

Keating has not responded to multiple calls for comment.

In a statement, the U.S Attorney’s office wrote, “According to today’s guilty plea, Labeaud staged numerous accidents for various attorneys, including at least 40 staged accidents with 18-wheeler tractor-trailers for Attorney A.”

The press release continued, “After each staged accident, Labeaud would connect the passengers in the staged accidents with Attorney A so that Attorney A could represent them in conjunction with the accident. Attorney A would then Mikepay Labeaud $1,000.00 for every passenger.”

Four women from Houma – Lucinda Thomas, 63, Mary Wade, 55, Judy Williams, 59, and Dashontae Young, 25 – pleaded guilty last year for their roles in an accident near the Danziger Bridge on June 6, 2017. Another defendant, Larry Williams, admitted he was involved in a staged accident with a truck six days later at almost the same location. Another defendant, Genetta Israel, was in the car with Williams and is awaiting trial.

In both of those accidents, Labeaud confessed to being the “slammer” – or driver – who would intentionally ram into an 18-wheeler. In the June 6 accident, Labeaud re-appeared on the scene after police arrived, pretending to be an independent witness. Police body cam footage exclusively obtained by WWL-TV shows Labeaud driving up the crash scene with another named defendant, Mario Solomon.

Solomon, 48, pleaded guilty in May to wire fraud conspiracy for his role as a “spotter,” acting as a witness to the manufactured accidents.

Labeaud and Solomon face a maximum of five years in prison for their roles in the scam, while the other defendants could face longer sentences for their guilty pleas to additional counts of wire fraud.