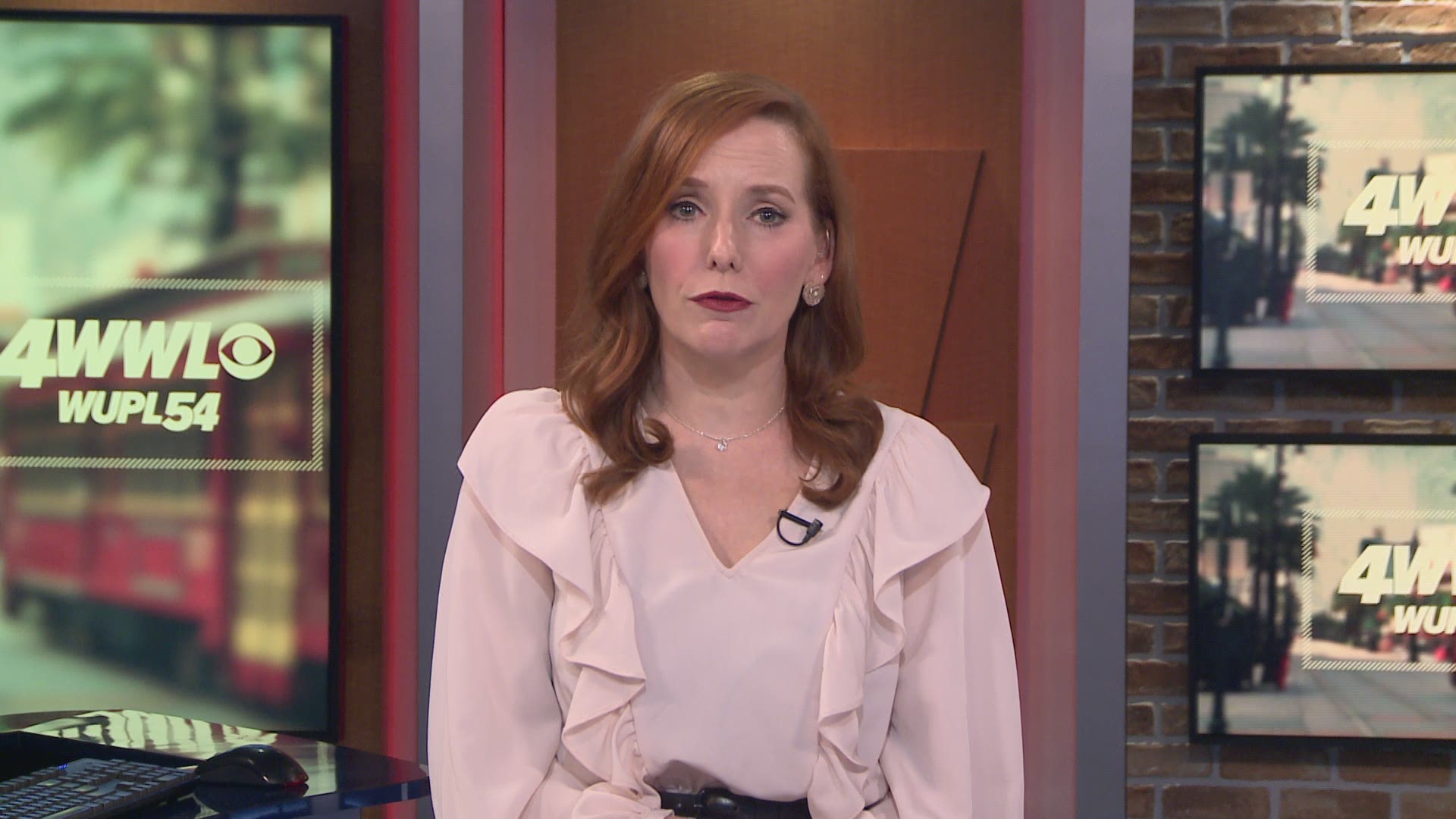 NEW ORLEANS — Roughly 400 people who allege that they were sexually preyed upon by local priests and deacons went to bankruptcy court and sought compensation from the Archdiocese of New Orleans before last week’s deadline for victims of clerical abuse to file such claims, church officials said Thursday.

The announcement provides some clarity about the number and potential value of remaining clerical abuse cases that the archdiocese will have to settle or litigate before it can reorganize its finances, a process that started when the church filed for Chapter 11 bankruptcy last May.

March 1 was the final day a sexual abuse claim could be filed in the case, which is the only avenue for compensation for anyone who alleged sexual abuse by clergy or other church officials that took place prior to the bankruptcy filing. Whoever had such claims but didn’t pursue compensation by the deadline has forever lost the right to do so.

Plaintiffs’ attorney Jeff Anderson, who has represented abuse claimants against virtually all of the 27 U.S. Catholic dioceses that have declared bankruptcy, said he believes 400 claims is relatively low for the church in New Orleans, given that it serves about a half-million parishioners and the archdiocese acknowledges more than 70 clergy have been credibly accused of sexually molesting children or vulnerable adults.

He said the low number of claims and the March 1 expiration date illustrates why bankruptcy protection is “a sinister and effective tool.”

“There is no question that the archdiocese is using Chapter 11 as a … shield to prevent survivors from being able to come forward,” said Anderson, who represents about a dozen clients in New Orleans. “They (would) face so many more claims in time.”

For the sake of comparison, the Diocese of Buffalo filed for bankruptcy last February and the court gave claimants until August of this year to file, eight months more than New Orleans claimants received. The Buffalo diocese, which serves about 700,000 Catholics, estimated it would end up receiving 400 abuse claims, but it’s impossible to know if that will prove anywhere near accurate.

The New Orleans bankruptcy claims do not include dozens, or even hundreds, of abuse survivors who came forward before the bankruptcy case began and agreed to an out-of-court settlement with the archdiocese. A significant number of those settlements were made in 2018 and 2019, in the months immediately before and after Archbishop Gregory Aymond released the first version of his list of clergy who had been credibly accused of sexually abusing minors in the New Orleans area over more than six decades.

The publication of the list inspired many victims to come forward who had repressed memories of their abuse or had been afraid to speak up, and the roster has been expanded a handful of times.

As a part of the current bankruptcy case, Judge Meredith Grabill set a bar date of March 1 so the church would know exactly how many claims it would have to pay, but also required the archdiocese to advertise and encourage uncompensated victims to come forward.

Some abuse survivors said the process of filling out the forms was difficult or confusing, but others said the online questionnaires were easier than expected.

Only an approximation of the final number of claims from church officials is available, rather than an exact number from federal bankruptcy court, because the court-appointed claims administrator is still sorting through documents arriving by mail as well as issues with duplicate or incorrectly filed forms.

The archdiocese has said it filed for Chapter 11 due to significant financial distress from litigation and settlement negotiations surrounding the abuse scandal, as well as revenue decreases associated with activity restrictions spurred by the coronavirus pandemic.

Clergy-abuse creditors have argued the archdiocese is not in financial distress and doesn’t deserve Chapter 11 protection, but the court has not ruled on that question.

Archdiocesan officials said Thursday that abuse survivors will be pursuing compensation from the archdiocese along with about 430 other creditors -- including several of the churches and agencies under archdiocesan control -- claiming they are owed for other reasons, from outstanding utility bills to accidental falls on church property.

Claims from abuse survivors in bankruptcy court -- including details on accused clergymen -- are under seal.