Patrick Sanders insists he is innocent, saying, “I feel an injustice has been done to me and my life’s vocation has been taken away.” 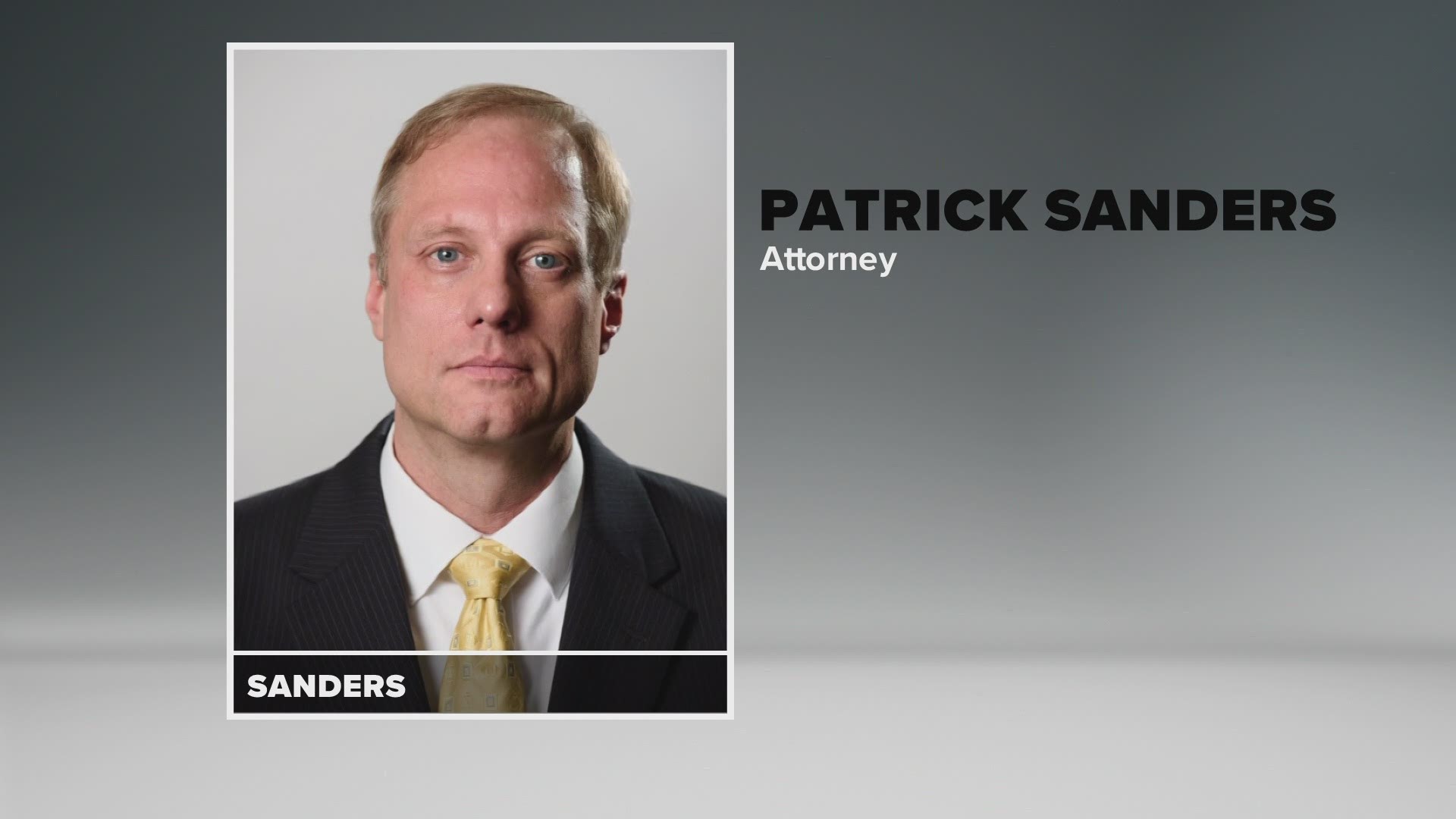 NEW ORLEANS — A former New Orleans-area priest who was removed from the ministry over credible allegations of child sex abuse before becoming a successful personal injury attorney recently surrendered his law license forever because he hid his scandalous past from bar exam administrators.

According to documents filed with the Louisiana Supreme Court, which metes out discipline to attorneys in the state, Patrick Sanders signed up to take the bar exam in 2007 and 2009. Both times, the application asked, in various forms, whether he had ever been forced out of a job, disciplined for misbehavior or simply accused of misconduct.

Sanders answered “no” each time, even though Catholic Church leaders in New Orleans had stripped him of his position as the pastor of Our Lady of Perpetual Help in 2005.

That move resulted from allegations that Sanders had sexually abused two 16-year-old boys on a church trip to Biloxi in 1993, three years after his ordination, while he was the assistant pastor at Resurrection of Our Lord in New Orleans East during a previous assignment.

Sanders’ sacking got little attention at the time. But in November 2018, the Archdiocese of New Orleans included Sanders in a list of dozens of local priests and deacons who had been faced with credible accusations of child molestation. The a roster was released as the church sought to manage fallout from its decades-old clergy sex abuse scandal.

The state Supreme Court’s disciplinary office eventually learned about Sanders’ inclusion on the archdiocesan list. An ensuing investigation revealed Sanders’ untrue answers on the bar exam applications he filled out before securing his law license in 2009, and last year disciplinary officials filed several charges of professional misconduct against him as a result.

They also accused him of bouncing a check drawn on a client trust fund, engaging in a conflict of interest and breaching a client’s confidentiality.

The original complaint obtained by WWL-TV shows Sanders’ former client Dennis Perry accused Sanders of a conflict of interest and breaching confidentiality by representing him and Dr. William Alden in a case against a mortgage lender, then turning around and representing Alden against Perry in a property dispute.

In an interview Friday, Perry said Sanders used all the inside information he acquired while representing Perry against him in the case involving Alden.

“He had … knowledge of all my dealings, and now he’s … suing me,” Perry said, scoffing.

Perry said he also notified the Supreme Court’s disciplinary office that Sanders had an undisclosed arrest for heroin possession in Orleans Parish in 2014. Court records show the heroin charges were dropped when Sanders agreed to enter a drug abuse diversion program.

Sanders, 57, likewise avoided discipline over the issues with his law license by offering his “permanent resignation from the practice of law” in Louisiana and all other states in May, according to Supreme Court records obtained by WWL-TV and The Times-Picayune. The court accepted Sanders’ resignation on June 22.

Perry said he was relieved that Sanders will no longer be in a position to avoid his clients’ trust.

“I feel great — ecstatic,” Perry remarked. “That’s got to be a big punishment that he can’t practice law in this state or any other state.”

Sanders on Friday didn’t answer a knock on his front door or a message left on his telephone.

His decision to abandon his law career marks a sharp contrast with the battle he waged to fight the allegations that ended his stint as a Catholic cleric.

When New Orleans’ archdiocese in 2004 received the allegations that Sanders had molested two teen boys 11 years earlier, he maintained his innocence.

Law enforcement authorities in Biloxi investigated the claims, but they didn’t file any criminal charges, and no one pursued a civil lawsuit.

Three hearing officers said they believed Sanders committed the abuse, and he was removed from ministry in 2005 by then-Archbishop Alfred Hughes. Parishioners at Our Lady of Perpetual Help responded with full-throated support of Sanders, arguing that Hughes was merely trying to deflect attention from his past work at the Archdiocese of Boston, which was reeling from revelations that it had systemically covered up child sex abuse by its priests.

In a statement to The Times-Picayune after his ouster, Sanders described himself as “devastated and heartbroken.” He insisted he was innocent, adding, “I feel an injustice has been done to me and my life’s vocation has been taken away.”

In his second act as an attorney, Sanders became the managing partner of the law firm Sanders & Ford.

A WWL-TV reporter went to Sanders’ home on the day the list of credibly accused clerics was released in 2018. He slammed the door as soon as the reporter identified himself.

He left Sanders & Ford after his inclusion on the 2018 list and started a new firm, called “Rise Again.” Online, Sanders now describes himself as a corporate compliance consultant for a trucking company.