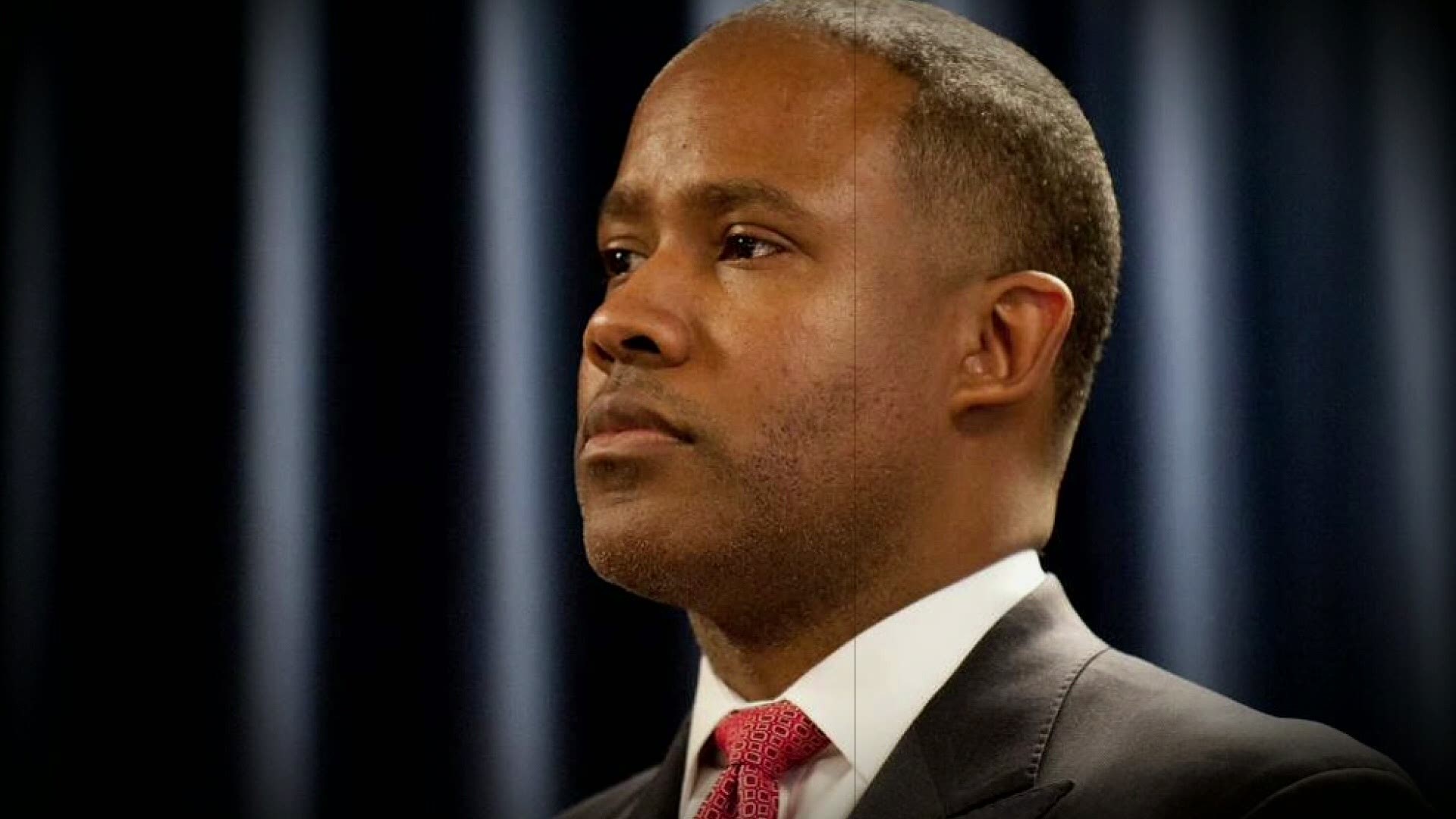 NEW ORLEANS — A former New Orleans FBI agent who was fired after speaking out about cases he handled is now objecting to one of President Joe Biden's key nominees.

The fired agent, Mike Zummer, has raised concerns for years about a case he investigated against former St. Charles Parish District Attorney Harry Morel, who allegedly used his position as the parish’s top prosecutor to give women leniency in exchange for sexual favors.

Morel ended up pleading guilty to a single count of obstruction of justice in 2016 and has already served a maximum of three years in prison. Zummer argued the case he built warranted more serious racketeering, obstruction and fraud charges that could have landed Morel, then 73, in prison for the rest of his life.

Zummer was suspended more than four years ago after sending a letter to U.S. District Judge Kurt Engelhardt alleging prosecutorial misconduct, but 17 of the letter’s 31 pages were blacked out by the FBI. After parts of his lawsuit against the bureau were dismissed, Zummer was officially fired last year. He continues to pursue appeals, but struck a settlement this month that granted him permission to release the full letter.

Zummer directed most of his ire at the former U.S. attorney for the eastern district of Louisiana, Kenneth Polite, complaining he abdicated key decisions in the Morel case to staff members who had conflicts of interest. And now that President Joe Biden has nominated Polite to lead the U.S. Justice Department's Criminal Division, Zummer said Polite is not qualified for that top position.

But Polite points out the Morel case was on the trash heap when he arrived at the U.S. Attorney’s Office, having been declined by his predecessor, interim U.S. Attorney Dana Boente. Polite actually met with Zummer soon after being appointed by President Barack Obama and revived the Morel case, against the wishes of some seasoned prosecutors in his office.

“I made the decision, kind of risking my own political capital within the office, to reopen a case that a past administration had passed on,” Polite told WWL-TV in 2017.

Polite said the case was difficult because the star witness had died. Danielle Keim, a woman Zummer had set up to wear a wire, succeeded in recording Morel agreeing to falsify some records for her in exchange for sex, but she overdosed before she could testify.

And yet, Polite’s office negotiated a plea deal with Morel in which he acknowledged he solicited sex from women who needed help with their or their loved one's cases. At a news conference announcing Morel’s plea deal, the FBI special agent in charge at the time, Jeffrey Sallet, hailed the work of Zummer and other investigators who “uncovered 20 victims spanning more than 20 years.”

Zummer said the statements at the news conference were made to appease him, and what got into the federal court record of the case was “watered down.”

He also attacked Polite for allegedly letting an assistant U.S. attorney with longstanding ties to Morel’s defense team participate in the decision to strike a plea deal. Morel’s attorney Ralph Capitelli and First Assistant U.S. Attorney Fred Harper had owned a condo in Alabama together since before Hurricane Katrina, and Zummer said he attended meetings in which Harper fought hard against pursuing the Morel case when Boente was acting U.S. attorney.

Even though Harper sold his share in the property and a DOJ investigation found no conflict of interest for Harper, Polite said he went the extra mile and removed Harper as first assistant and also barred him from getting involved in any cases with Capitelli’s clients. But in a part of his letter to Engelhardt that was just released publicly, Zummer makes a third-hand allegation that Polite “appeased” his staff by letting them meet without him to decide how to handle the Morel case.

Zummer said a supervisor at the FBI told him she learned from an assistant U.S. attorney who attended those meetings that Harper participated and renewed his opposition to the case. The meeting allegedly led to the decision to resume plea negotiations rather than push toward a trial.

Zummer says prosecutors are often too cozy with white-collar criminal defense lawyers and failed to pursue several important cases he investigated. But he pushed back against Capitelli’s contention that he’s a disgruntled, rogue agent.

“I wrote a letter to a judge and informed a court of prosecutorial misconduct,” Zummer said. “If that's what passes for being a rogue agent these days. You know, being a whistleblower, I'm proud of it.”

U.S. Senator Chuck Grassley, R-Iowa, expressed interest in Zummer's claims four years ago. Grassley is the top Republican on the Senate Judiciary Committee, which is expected to decide whether to confirm Polite in May. Whether Grassley makes an issue of Zummer's claims remains to be seen.

CLARIFICATION: This story was updated to clarify that Zummer has not exhausted all of his legal appeals but settled with the FBI this month to release his letters to Judge Engelhardt.