The district is trying to revoke the charter because of a series of scandals that rocked the YMCA and the school recently. 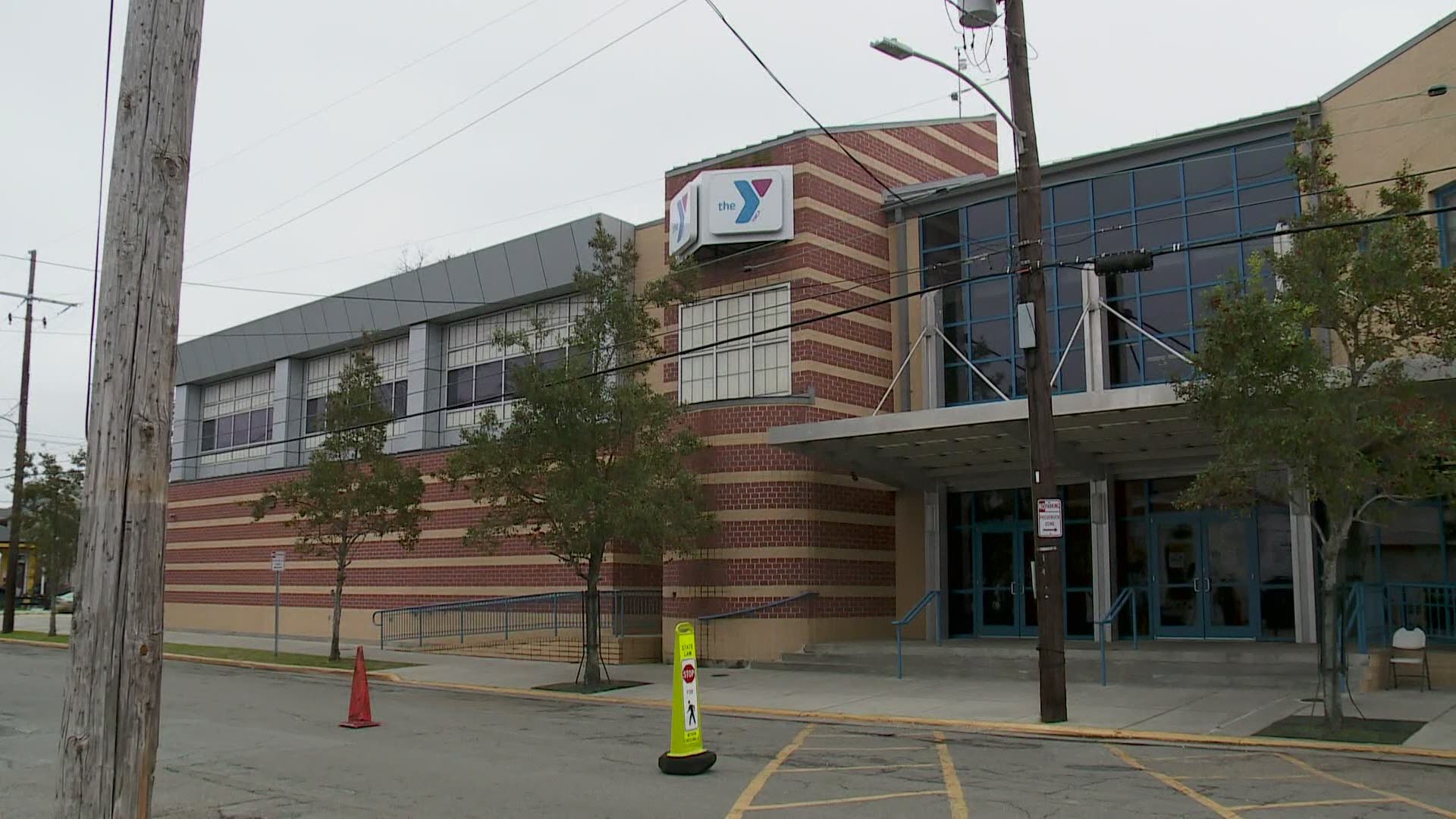 NEW ORLEANS — The Dryades YMCA got a judge to temporarily block the Orleans Parish School Board from certain actions Friday as the public school district moves to close James Singleton Charter School, a public charter school run by the historic Y in Central City since 2006.

Primarily, the court order stops the New Orleans Public Schools district staff from placing around 300 Singleton Charter School students in other public schools, a process the district told the school board it would begin this week.

The district’s school accountability chief, Thomas Lambert, told the school board at a meeting this week that there’s a 30-day process to revoke the YMCA’s charter for the school, but the district wanted to begin the process of reassigning students immediately to avoid more significant disruptions for students and their families.

School is scheduled to begin in about a month, and Lambert said several other local charter schools had already committed to helping displaced Singleton Charter students with the costs of new school uniforms and other expenses.

But in a letter Friday, Dryades YMCA Interim CEO Samuel Odom, PhD, and board chairwoman Barbara Lacen-Keller told students’ families “No students are being pulled or dropped from the 2021-2022 School Roster. Your place at our current facility remains yours to keep at your option.”

Public Schools Superintendent Henderson Lewis formally began the process of revoking the Y’s charter for Singleton on June 28, meaning a final vote from the school board to officially revoke the charter can’t happen until July 29, just days before the school year begins.

The district is trying to revoke the charter because of a series of scandals that rocked the YMCA and the school recently, including the alleged falsification of employees’ criminal background checks, questions about credit card charges and a recent audit that reported the YMCA owed the charter school more than $1.1 million as of June 30, 2020.

The school district asked for documents and an explanation of why and on what the Y has spent the school’s money. School audits dating back a decade show a mounting total of hundreds of thousands of dollars a year owed by the Y back to the school. The district said that could violate the State Constitution, which restricts the use of public school money to school activities. It says it has given the YMCA plenty of time to respond, but the Y says it’s still waiting on a report from forensic accounting firms it hired.

The Y has argued in letters to NOLA Public Schools that it and Singleton Charter have been a single public entity, giving the Y the right to use the school’s money as it sees fit, without the school district meddling. The Y also said its charter with the school district, signed in 2018, gives it access to mediation to resolve such disputes.

Orleans Parish Civil District Court Judge Jennifer Medley granted a temporary restraining order that prevents the school board from revoking the Y’s charter without giving it a public hearing and without providing mediation. Medley set a hearing for next Thursday to hear arguments in the case, Dryades YMCA v. Orleans Parish School Board.

"As we have since we began requesting information from the Dryades YMCA, we will continue to strive for a resolution with them while keeping the affected children’s wellbeing and access to quality education top priority," she said.