The student won a scholarship to play cornerback in college but was in danger of losing it as one of dozens of Kennedy’s Class of 2019 affected by negligence. 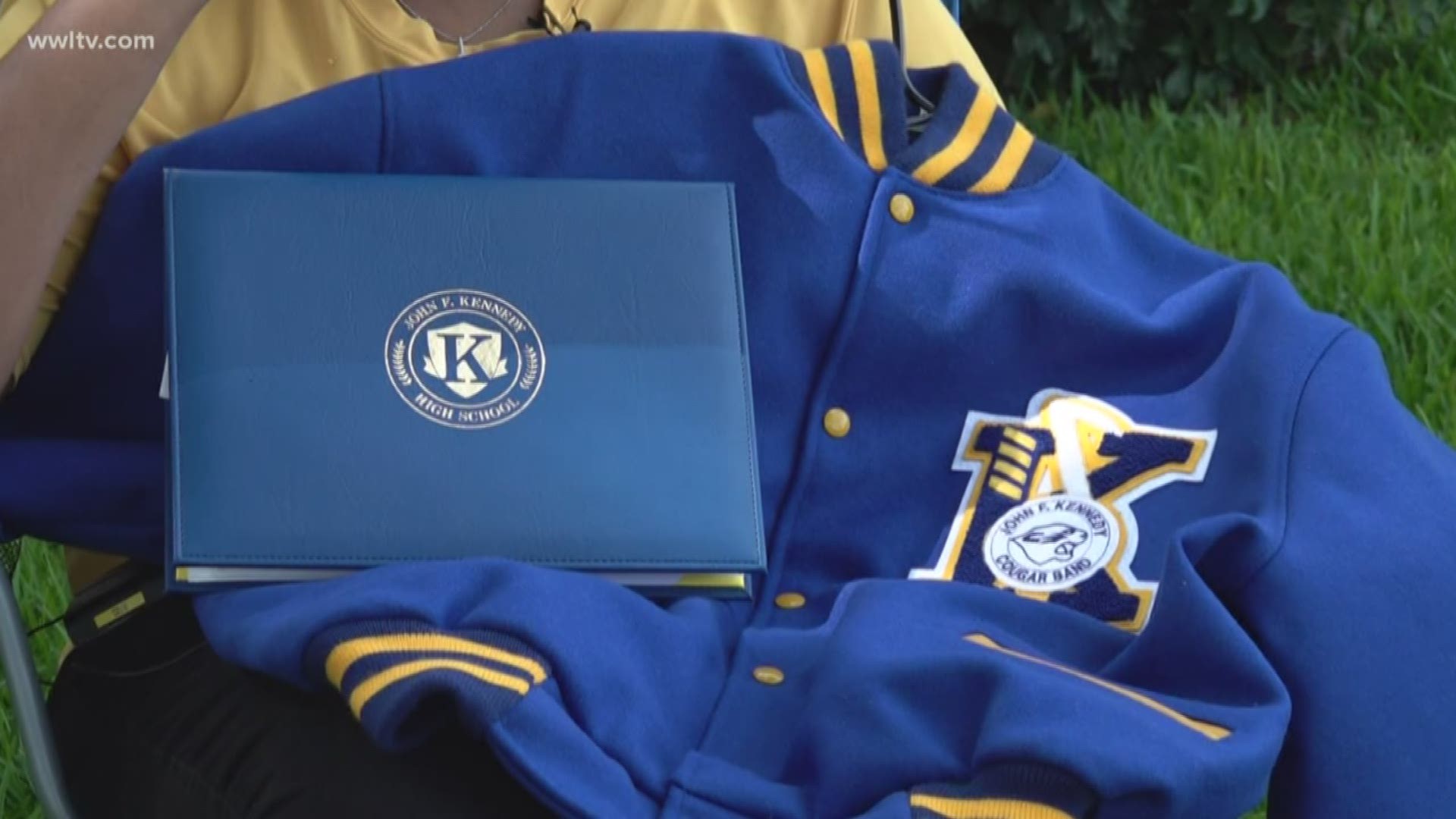 NEW ORLEANS — It appears John Ross will be able to suit up for the Highland Community College Scotties after all.

The former Kennedy High student won a football scholarship and then a starting job at cornerback for Highland, but was in danger of losing the scholarship as one of dozens of Kennedy’s Class of 2019 who couldn’t get a diploma and transcript because of errors and negligence by school officials.

As first detailed by WWL-TV in July, Ross and his mother, Keva Ross, joined a class action lawsuit against Kennedy’s charter school operator, New Beginnings Schools Foundation, the Orleans Parish School Board and the state BESE board and Department of Education.

“Please be advised that Mr. Ross is cleared to receive his transcript by all of the necessary parties,” Craig wrote in an email. “We are contacting the school. Feel free to do the same.”

Ross’ attorney Suzette Bagneris said she spoke with school officials late Friday and confirmed they received the transcript, which she said they needed by this week for Ross to keep his position on the team.