Judge Sidney Cates IV is the only Louisiana judge whose business holdings, sources of income, property sales, investments and creditors are not public knowledge 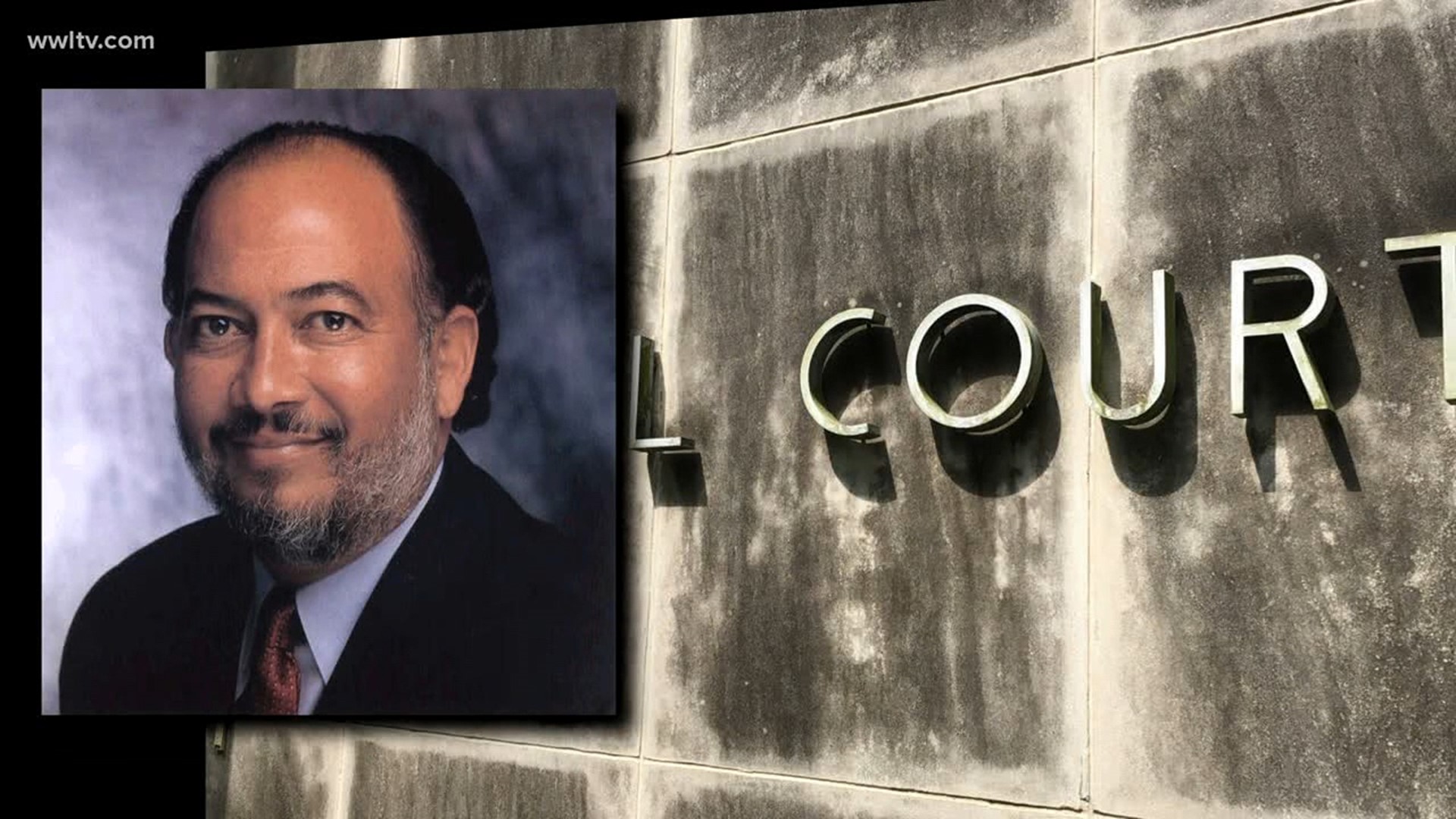 NEW ORLEANS — The secrecy of elected judges in Louisiana is coming under new scrutiny, and Orleans Parish Civil Court Judge Sidney Cates IV is again at the center of the controversy.

A review of public financial disclosure forms filed by all 42 state judges in Orleans and Jefferson parishes shows Cates is the only one whose business holdings, sources of income, property sales, investments and creditors are blacked out by the Supreme Court.

The concern about Cates’ secrecy on the bench relates to a case WWL-TV first exposed in 2016, in which Cates sealed an entire family succession case. The judge said he did it because one of the litigants, Dean Gilbert, had filed documents with “insulting, abusive and discourteous language” and accused the judge of bias against him and in favor of an opposing law firm that had donated nearly $2,000 to Cates’ political campaigns.

WWL-TV reviewed tens of thousands of civil court cases across the New Orleans metro area and found only one other case where a judge sealed the whole record from public view.

But the succession case of Gilbert’s mother, Bernadette Gaines Gilbert, was the only one sealed after years of public filings, and it ended with Cates holding a criminal contempt hearing against Dean Gilbert. The judge kicked a reporter and other members of the public out of that hearing and sentenced Gilbert to 11 days in jail from a closed courtroom.

Gilbert says his Sixth Amendment rights to a fair and open trial were “eviscerated,” and legal experts agree.

“That was a gross violation of his right to a public trial,” said Northshore attorney Richard Ducote, now a candidate for Supreme Court justice. “We don't have secret trials. This isn't some sort of Kafkaesque enterprise that we're involved in.”

But the situation only got worse for Gilbert after he got out of jail and filed a formal complaint against Cates with the Judiciary Commission of Louisiana, a constitutionally created government entity that investigates claims of misconduct by judges.

The commission sent Gilbert a letter assuring him that it investigated his complaint and took “appropriate action,” but refused to tell him what that action was. It also ordered him to keep the entire complaint confidential.

“I have been regularly and routinely threatened by them for anything that I might disclose to anyone,” Gilbert said after providing WWL-TV with a copy of the commission’s secret letter. Judges “can do something to you that's biased, and if you have the audacity to object to it or complain about it, you only go to a forum that will punish you more.”

Judicial ethics expert Dane Ciolino, the ethics attorney for the City of New Orleans, says the letter appears to be a violation of Gilbert’s First Amendment right to free speech.

“And to me, that's absurd,” Ciolino said. “The First Amendment should give that citizen the right to talk about his interactions with his government and what his government did in response.”

Ducote believes the state law that keeps complaints to the Judiciary Commission secret is also unconstitutional, and this week he filed a lawsuit in Baton Rouge challenging it.

“A lot of these cases are handled sort of in secret, behind closed doors where (Judiciary Commission officials) say to the judge, 'Look, you screwed up, so rather than us make a big deal out of it, just write some apology letters like this is the 5th grade or something,’” Ducote said.

But the complaints filed against Hughes with the Judiciary Commission were kept confidential, and he was later elected to two terms on the state Supreme Court without anyone knowing about complaints or the apology letters. 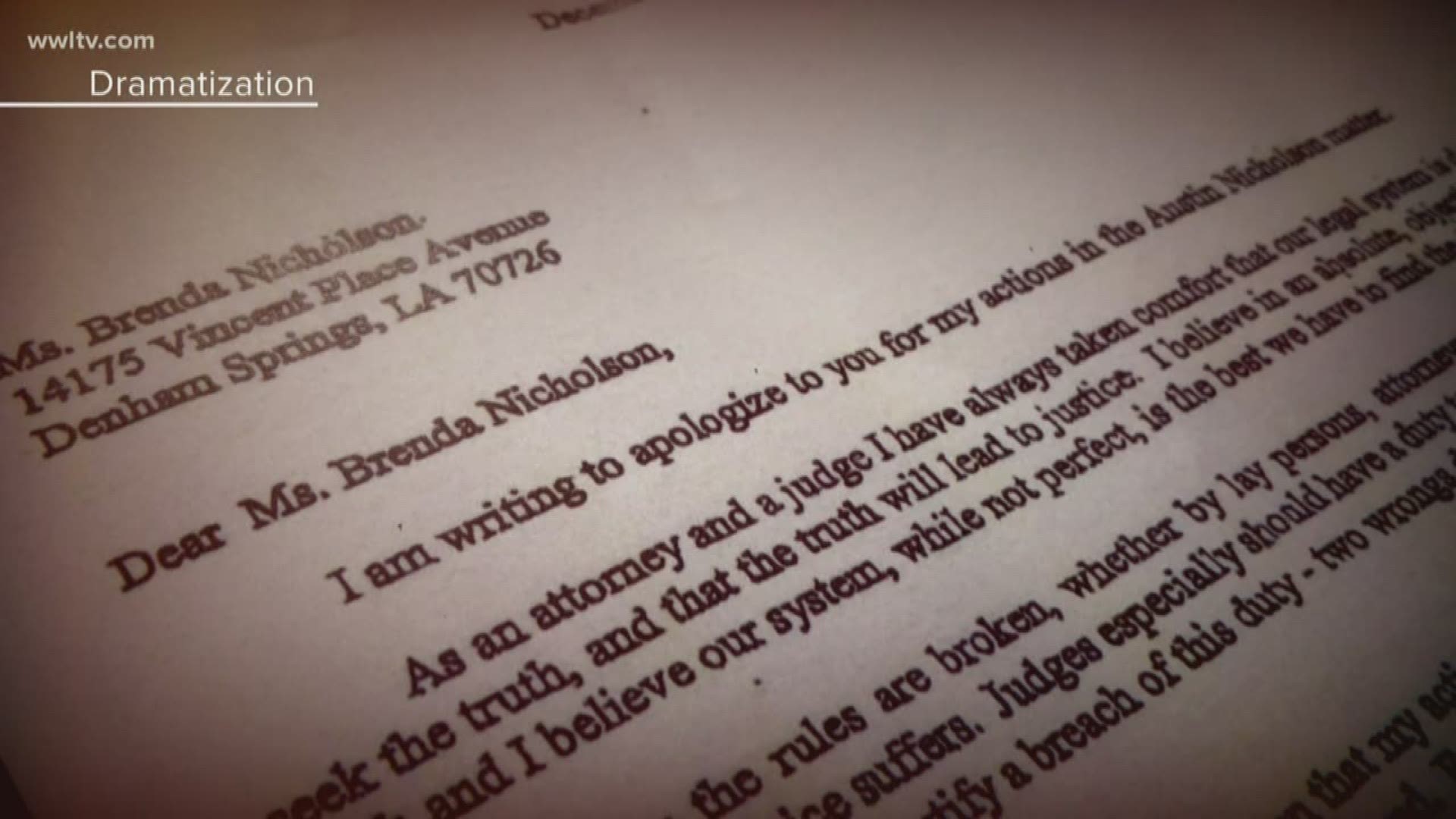 Earlier this week, the newspaper reported that Louisiana’s method for investigating judicial misconduct is among the most secretive in the country.

Judges in Louisiana also get special treatment when it comes to disclosing their finances.

The forms are still public, however, and can be requested from the high court. WWL-TV did that and received five years of disclosure forms for all 42 state judges in Orleans and Jefferson parishes.

Only one judge had pertinent information – other than specific addresses – blacked out on his form, and it was Cates. The names of businesses he owned, descriptions of property he sold, investments he held and creditors he owed more than $10,000 were all redacted.

Gilbert had specifically requested Cates’ disclosure forms to see if he had any financial interest related to his family’s succession case.

Ciolino looked at the documents and was flabbergasted.

“The law requires this information to be given,” Ciolino said. “The information was apparently given and then redacted. It's really not a disclosure at all.”

WWL-TV has reached out to Cates multiple times about Gilbert’s case. He declined to comment in 2016 and did not respond to a new request this week.

Supreme Court spokesman Robert Gunn said the staff at the high court redacted Cates’ disclosure forms because they had “recently learned of a security risk facing Judge Cates.” He said they wanted to black out any information that could eventually trace back to Cates’ home address.

He would not say what the security risk was, but then the explanation shifted as to why some elements of Cates’ form were blacked out. Asked how the names of Cates’ investments and creditors could have exposed the judge’s home address, Gunn said those specific items were blacked out because Cates wasn’t actually required to disclose them.

Several other judges listed their creditors and investment securities, but none of their forms was redacted.

The Supreme Court provides instructions to judges for filling out the forms, recommends providing generic information without giving specific addresses and warns in bold, capital letters that everything they do put on the forms will be public.

But Gunn said the court is now considering adopting a new policy of redacting any information judges put on the forms beyond the minimum required by law. 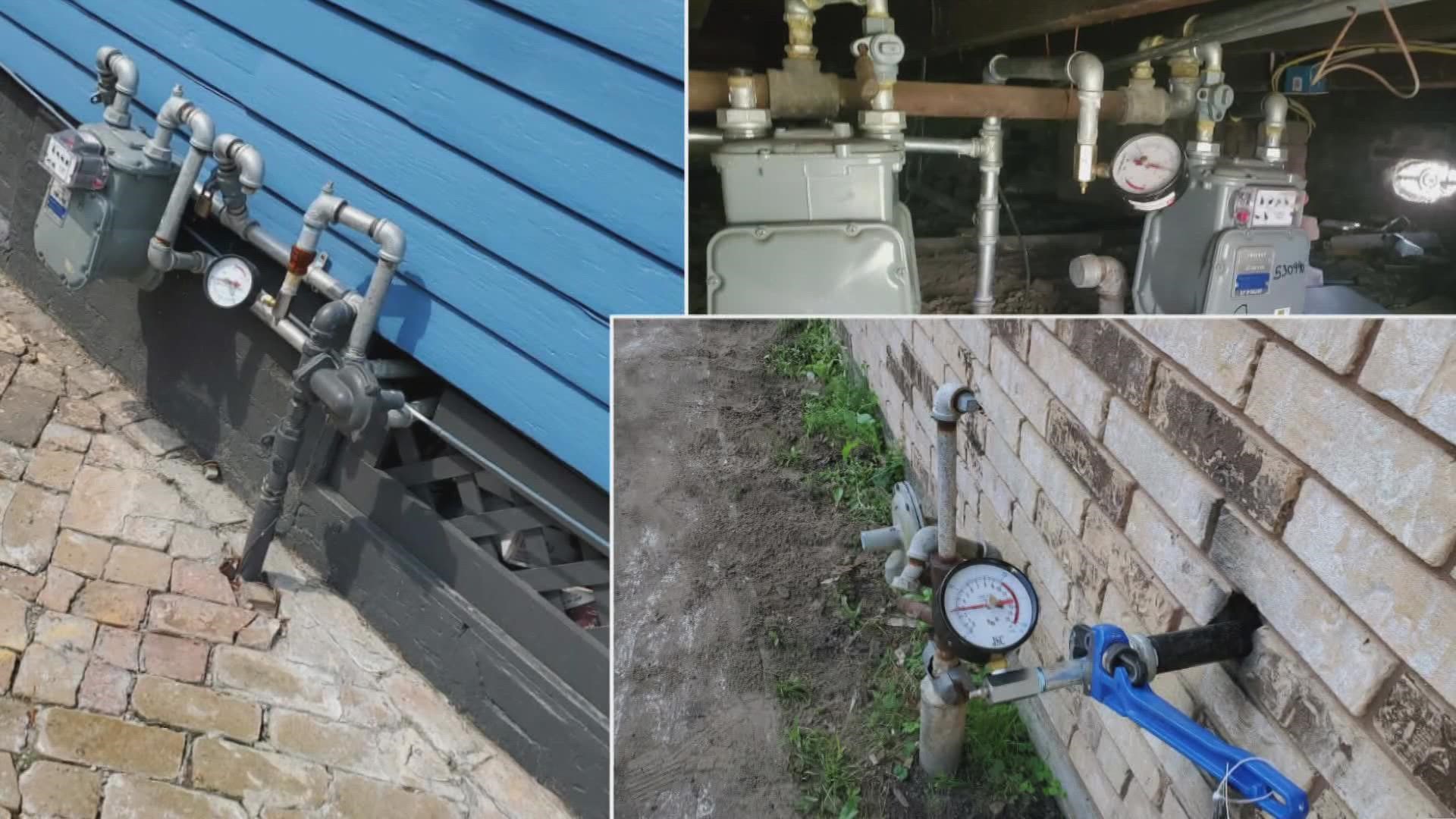