George Brignac was among the most prolific abusers on the roster of molesting clergymen that the New Orleans Archdiocese released in 2018. 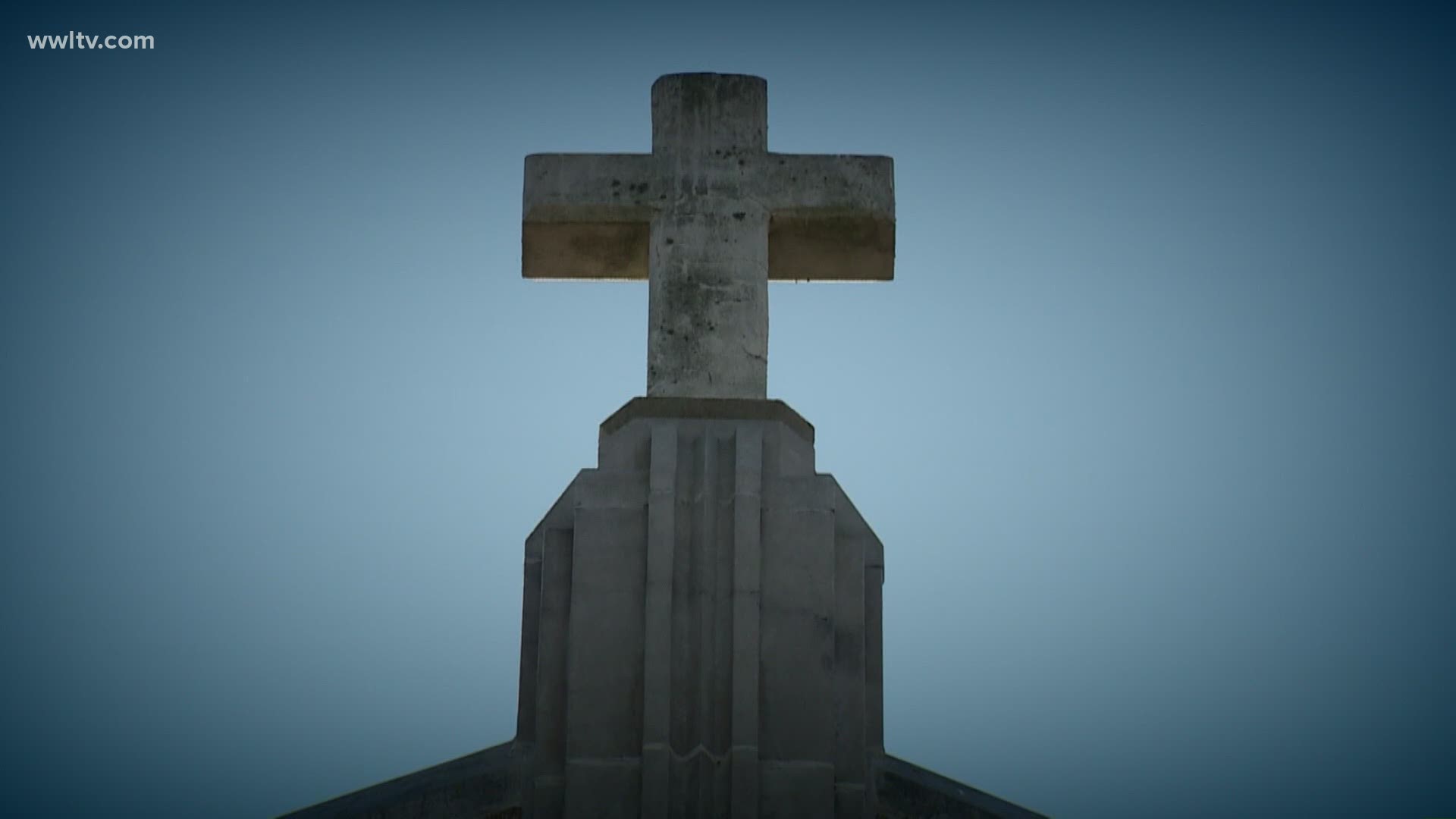 NEW ORLEANS — For Leon Cannizzaro, preparing to leave office after 12 years as Orleans Parish district attorney, one defendant that was in his sights and got away is a particularly vexing one: the inveterate child molester and former Catholic deacon George Brignac.

Cannizzaro had more than two years left in his final term when the local archdiocese in November 2018 released the first version of a list of clerics who had been credibly accused of child molestation over the decades.

While district attorneys in other parishes -- and some of his predecessors in New Orleans -- have largely shied away from prosecuting pedophile clergy, Cannizzaro, a former Catholic altar boy, said his prosecutors scoured the list for potential criminal cases.

They secured charges against only one of the clergymen on the roster, which first had 57 names but has since grown to 73: Brignac, who was suspended from his duties as a deacon in 1988.

Cannizaro this week said that was because Brignac was the only person still alive in 2018 who had been credibly accused of anally raping a child in the city, a crime that carries no statute of limitations. The rest either offended outside of Cannizzaro’s jurisdiction or committed crimes with a shorter statute of limitations, such as fondling.

Engaging in oral sex with a child younger than 13 today is considered rape and would have no statute of limitation. But that wasn’t the case between the 1960s and early 1990s, when the bulk of the molestation claims at the heart of the list occurred.

“Basically, that activity (had) prescribed,” the term for what happens to a case after the statute of limitations expires, said Cannizzaro. “We could see in some of the victims that they talked about a gradual progressiveness of more familiarity and more intimacy, and many of those cases … did not rise to the level of … rape.”

Brignac, who died earlier this year at age 85, was among the most prolific abusers on the roster of molesting clergymen that Archbishop Gregory Aymond released two years ago.

At the time of the list’s publication, New Orleans-area authorities had arrested Brignac three times between 1977 and 1988.

In those cases, Brignac, a longtime school teacher at local Catholic schools, was accused of fondling a total of five boys. He was acquitted after one arrest in Jefferson Parish, and prosecutors in New Orleans dropped the other two cases without trying them in court.

The Archdiocese of New Orleans indefinitely suspended Brignac following the third arrest, and in 2002 it converted that suspension into a permanent ban. Yet despite his history of arrests, the Knights of Columbus -- a Catholic community service club -- allowed Brignac to become a member of a chapter at St. Mary Magdalen in Metairie. Two pastors there then allowed Brignac to serve as a reader at Mass beginning in 2009.

Media reports exposed that association in the summer of 2018, after a former altar boy who accused Brignac of raping him in the early 1980s publicly discussed a $550,000 settlement he received from the archdiocese.

The man’s story preceded the decision from Aymond to release the clergy abuse list, an effort to come clean about the scale of the lingering molestation scandal. Publicizing such a list would ensure nobody like Brignac could be mistakenly allowed again to participate in church services and clubs, the archbishop has said.

The list also prompted more than a dozen additional accusers of Brignac to come forward, and they in turn captured the attention of New Orleans police.

Police ultimately booked Brignac on a count of raping the ex-altar boy whom Brignac used to supervise at Our Lady of the Rosary Church near Bayou St. John. Cannizzaro’s office followed up with charges against Brignac, lining up at least 25 men who were prepared to testify that Brignac had preyed on them sexually as well. They included a combination of victims from the prior criminal cases as well as some who had received financial settlements.

But Brignac, who pleaded not guilty, died on June 29 while out on bail.

Cannizaro said Brignac’s death pained him because the emotional wreckage the ex-deacon had wrought on the witnesses in the case was palpable.

“We’re talking about grown men in their 50s who carried those events with them to this very day,” Cannizzaro said. “They were very honest in saying, ‘That has affected my life to this very moment. I’m going to die knowing what happened to me.’”

Cannizzaro said Aymond and his aides at the archdiocese cooperated fully in the investigation against Brignac, despite the wave of unflattering news coverage surrounding the charges against him.

“I think that’s important to know,” Cannizzaro said. “They did not do anything to try to stifle or stymie what we were doing in this office.”

Cannizzaro acknowledged his Catholic upbringing made the Brignac case unique. Not only was he a former altar boy, but like Brignac he is an alum of the Christian Brothers-founded De La Salle High School.

Nonetheless, Cannizzaro said deciding to press a case against Brignac was an easy call.

“I’m not going to quote the Bible, but I know (God) said something about, ‘Don’t hurt kids,’” Cannizzaro said.

Cannizzaro’s final day in office will be Jan. 11 after he opted against seeking re-election. He will be succeeded by Jason Williams, who won a runoff earlier this month.

Currently, one living New Orleans-area priest is facing prosecution for allegations of child molestation: the Rev. Patrick Wattigny. The St. Tammany Parish Sheriff’s Office arrested Wattigny in October on counts that he molested a teenage boy at least four times between 2013 and 2015.

The archdiocese indefinitely suspended Wattigny from public ministry, added him to the list of credibly accused clergy and is seeking to have him laicized, or removed from the clerical state.