Many N.O. middle school athletes will have to choose either school or playground team

School teams and park teams will be competing against each other in city's new 'unified league' after WWL-TV exposed alleged theft at nonprofit charter league. 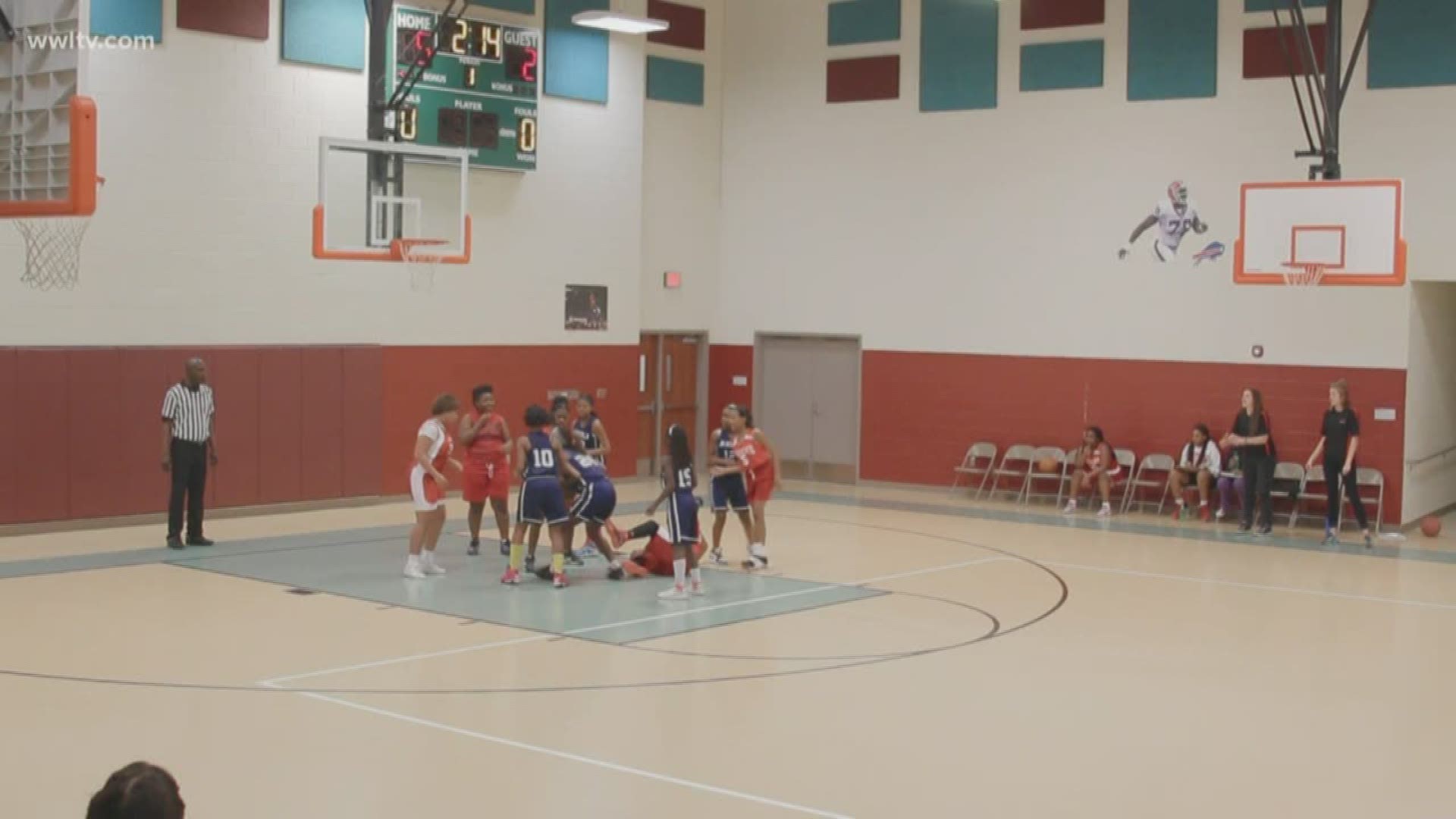 NEW ORLEANS — The city's largest middle school sports league is disintegrating in the wake of a WWL-TV investigation that found almost $23,000 in league funds were misused.

About 30 public charter schools paid $3,500 each to participate in the league, which was run in the 2018-19 school year by a private nonprofit, the New Orleans Charter School Athletic Association.

Last week, many of those schools got together and decided to pull out of NOCSAA and enroll their middle school teams in a league run by the city’s public recreation commission, NORDC.

The new collaboration between NOLA Public Schools and the New Orleans Recreation Development Commission offers charter schools the chance to compete in the same sports once offered by NOCSAA – flag football, volleyball, basketball, baseball, softball and track and field.

But the change represents a fundamental shift from the way many middle schoolers have competed in athletics for decades, by representing their school in one league and their NORD park or playground in another. Now, the school teams and the park teams will be competing against each other in the new unified league, forcing kids to choose one over the other.

“We don't want them pulled from one league to the other league,” said Ulyses Collins, NOLA Public Schools’ senior safety and public affairs officer.

That upsets some parents, including Armtrice Cowart, who has two daughters who played in both NOCSAA and NORD.

Sabrina Pence, the CEO of FirstLine Schools, said that after WWL-TV reported that almost all of NOCSAA’s operational account was depleted by an employee last October, the member schools decided they could no longer trust a private entity with public education funds.

“At the end of the day we can’t control what happens with a separate private entity,” Pence said.

Gancarz-Davies was the league’s treasurer and set up a bank account with $23,100 in it to pay for referees, field and gym use and equipment. He said in a written statement to WWL-TV that he gave his debit card to league commissioner Contrina Edwards to purchase some paint for a football field and received an overdraft notice from the bank two months later. That’s when he discovered more than $22,740 had been withdrawn, he said.

Bank records showed Edwards’ signature on a withdrawal of $10,000 on Oct. 18. There were another 23 ATM withdrawals in October 2018 alone that Gancarz-Davies said he didn’t recognize, totaling $12,740. Emails attached to a police report show Gancarz-Davies confronting Edwards last November about the withdrawals and Edwards apologizing and promising to pay the money back. But she only managed to pay back $8,000 over the subsequent nine months.

The emails filed with NOPD show Gancarz-Davies tried to set up a payment plan for Edwards to pay the money back, but Edwards refused to sign a document acknowledging that she “misused NOCSAA funds.”

Finally, on July 24, Gancarz-Davies reported the improper spending to the nonprofit’s board of directors. The entire board, other than Gancarz-Davies, resigned in protest.

“Given that the board was gone and there are not other people there to watch the spending, we decided it was best to start fresh,” Pence said.

Edwards paid back an additional $4,000 on July 29, bringing her total reimbursements to $12,000 of the $22,740. She and Gancarz-Davies both declined multiple interview requests by WWL-TV, but Gancarz-Davies did send the TV station a written statement saying he had dipped into his own pocket to reimburse NOCSAA the remaining $10,740 and make the league account whole.

Cowart, whose younger daughter is about to start her 8th grade volleyball season, said she is disappointed that one adult’s mistake is now throwing the whole city’s public middle school sports into disarray.

“That’s what we see every time something pops off,” she said. “It’s more about the image of the name of the brand of the school, (rather) than protecting and making sure the kids are uninterrupted and have stability.”