Wheeler is the second clergyman under Archbishop Aymond’s command to be arrested in connection with claims of child molestation since October. 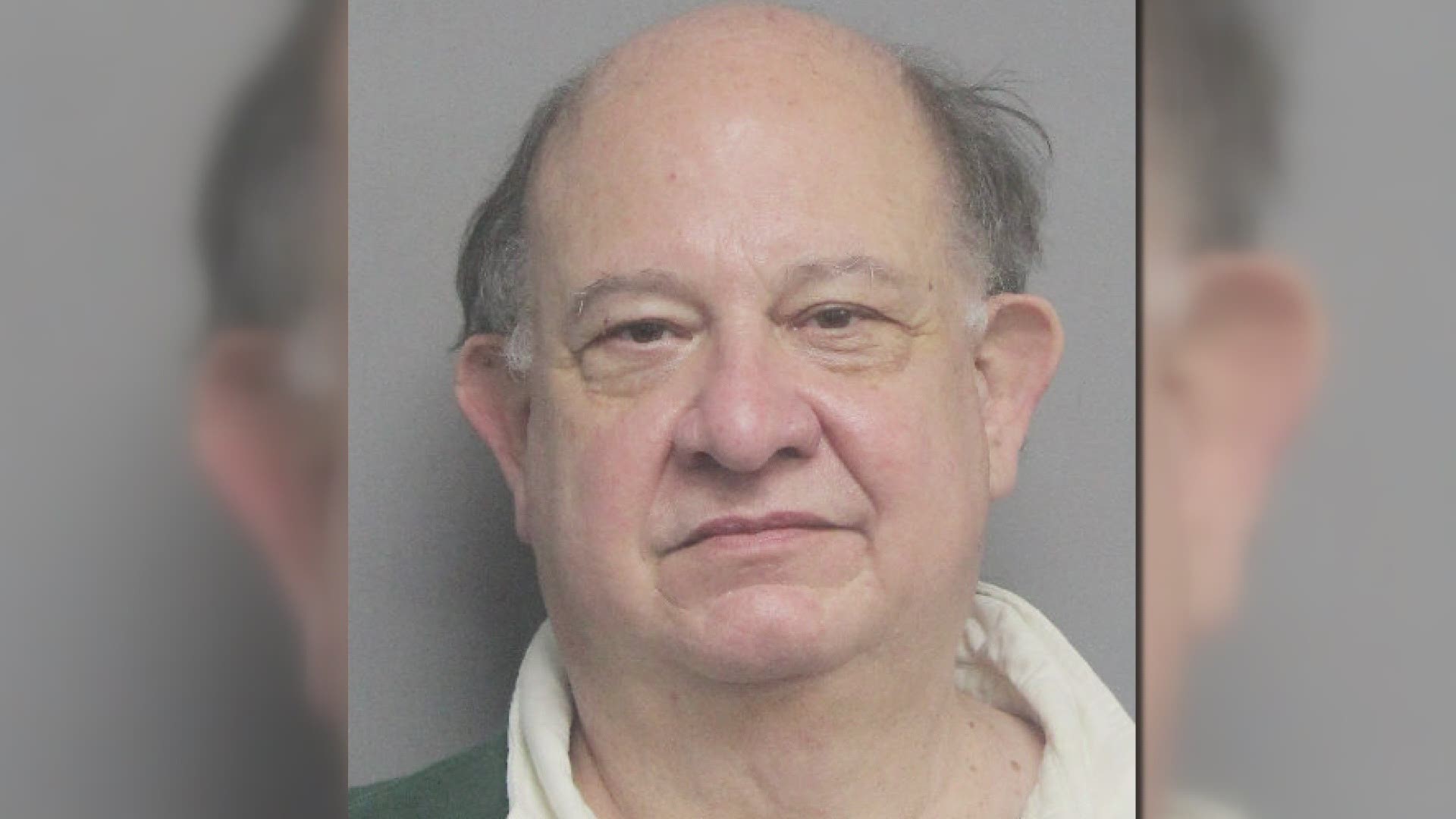 Virgil Maxey “V.M.” Wheeler III, 62, was booked into Jefferson Parish jail Monday on one count each of sexual battery and indecent behavior with a juvenile, Capt. Jason Rivarde said. Rivarde told The Times-Picayune | New Orleans Advocate that Wheeler is suspected of performing oral sex on the boy in question and showering with him.

Wheeler, once a prominent local attorney, was ordained a deacon in 2018 at St. Francis Xavier Church in Old Metairie. Archbishop Gregory Aymond suspended Wheeler from ministry in August 2020 when the archdiocese learned of the allegations.

In November, WWL-TV and the newspaper reported that a police report had been filed detailing some of the allegations against Wheeler. The report didn’t name Wheeler, but described alleged sexual abuse that took place at a home on Hector Avenue in Metairie in 2000 and 2001 that Wheeler owned at the time.

Wheeler is the second clergyman under Aymond’s command to be arrested in connection with claims of child molestation since October.

The St. Tammany Parish Sheriff’s Office booked the Rev. Patrick Wattigny following his alleged confession to molesting a teen boy several times beginning in 2013. Wattigny was charged with at least four different sexual encounters with the boy between 2013 and 2015 and is currently out on bond. He is awaiting word on whether prosecutors intend to file charges against him.

The initial report filed against Wheeler listed the alleged offense as first-degree rape of a victim under the age of 13. The crime carries mandatory life imprisonment upon conviction, and one of its definitions under Louisiana law is sex of any kind with a person who is younger than 13.

Investigators ultimately booked Wheeler with two less serious offenses, though each is still a felony.

If convicted of sexual battery, Wheeler could face between 25 and 99 years in prison because the alleged victim is younger than 13.

Indecent behavior with a juvenile is any lewd act inflicted on a child which is meant to sexually arouse either the offender or the victim. That crime can carry between two and 25 years in prison upon conviction in cases where a victim is younger than 13.

One of Wheeler’s defense attorneys, David Courcelle, said his client surrendered at the Jefferson Parish detective bureau Monday afternoon and maintains his innocence. His bail amount was not immediately set.

Wheeler has not been added to the roster of priests and deacons who are considered credibly accused of sexually molesting children. There are more than 70 names on that list, which Aymond first released in November 2018.

Attorneys for the man accusing Wheeler declined comment. WWL-TV and the newspaper know the identity of the alleged victim but are not identifying him because of a policy barring the publication of the names of alleged victims of sexual violence without their permission.

Prior to his ordination as a deacon, Wheeler worked at the law firm Chaffe McCall and served on the boards governing the archdiocese’s fundraising arm and some of its senior housing facilities. He had also worked as an acolyte at St. Francis Xavier, assisting priests and deacons while they said Masses at the church.