Man says he was offered $400,000 to stay silent by associates of removed Metairie deacon

Wheeler befriended the family of the plaintiff, now 32, when the child was about 10 years old, long before he became a deacon, according to the lawsuit. 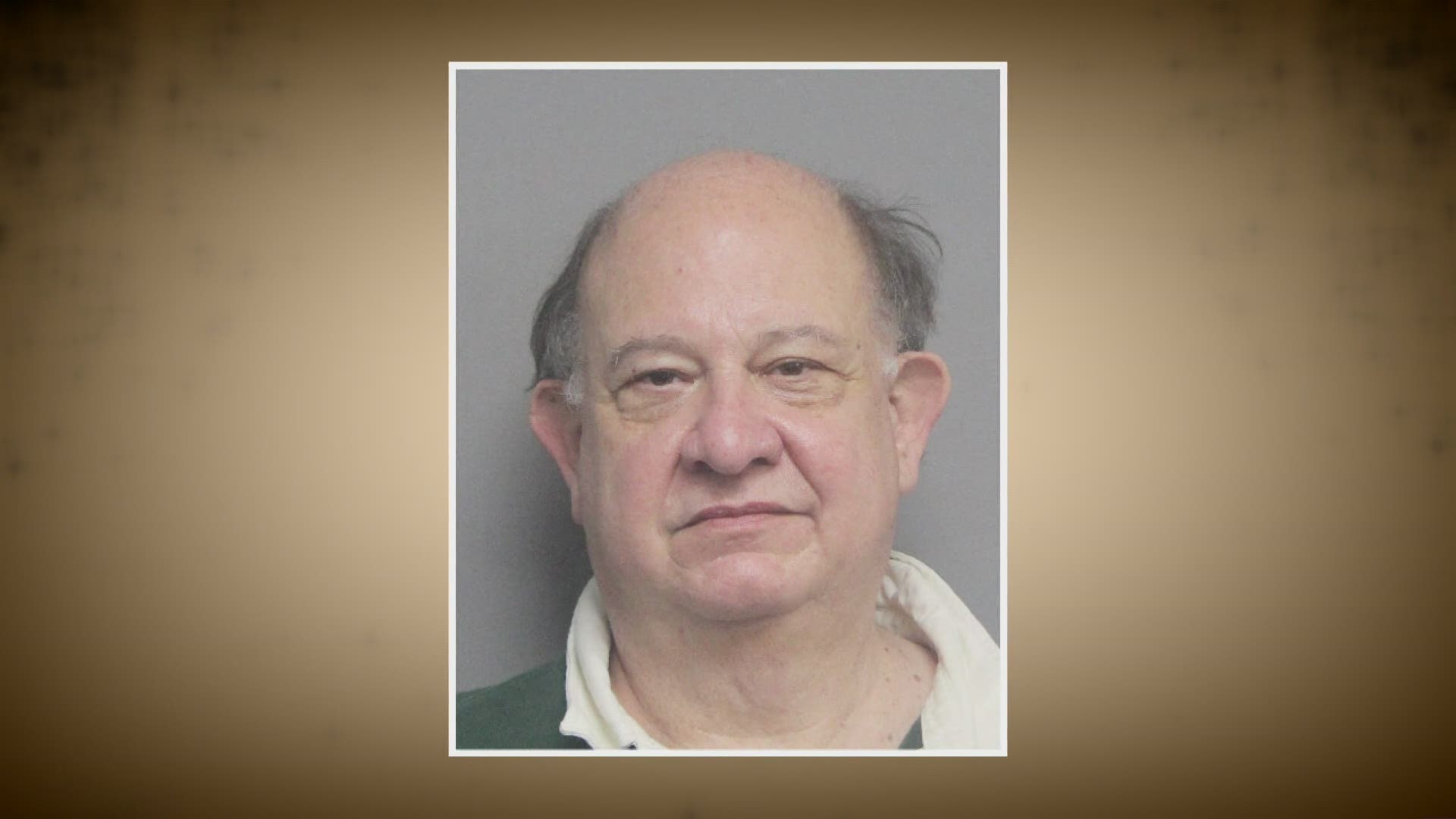 METAIRIE, La. — A man who claims he was molested as a boy by V.M. Wheeler, a local lawyer and recently-ordained Catholic deacon, is now alleging that associates of the cleric tried to keep him from going public, and even offered to pay him $400,000 if he would stop cooperating with criminal investigators.

The allegations are outlined in an explosive civil lawsuit filed Friday against the 63-year-old.

Wheeler, who was ordained in 2018 and assigned to St. Francis Xavier Parish in Metairie, was arrested earlier this year after being indefinitely removed from ministry. There had been few specifics about the accusations against Wheeler until the new suit was filed.

A corporate attorney who formerly worked for Chaffe McCall, Wheeler denies any wrongdoing. The Times-Picayune and WWL-TV know the identity of Wheeler’s accuser but are not disclosing it because the outlets do not name alleged victims of sexual abuse without their permission.

Wheeler befriended the family of the plaintiff, now 32, when the child was about 10 years old, long before he became a deacon, according to the lawsuit. The lawsuit contends Wheeler groomed the boy — identified as “John Doe” — by buying him a video game console, taking him to movies and letting him sleep over at his Metairie home when the child’s parents were going through a divorce.

Ultimately, Wheeler groped the boy’s genitals, took showers with him, and — at least three times — orally raped him, the suit alleges. On a ski trip, Wheeler allegedly invited the plaintiff and the boy’s brother into bed with him.

The brother told his mother what had happened and that he never wanted to be alone with Wheeler again. The mother knew that Wheeler aspired to become a deacon, so she met with former Archbishop Philip Hannan as well as the leader of the local church’s deacon program to report what happened, according to the suit. This was around 2002. Both are now dead.

It wasn't until sixteen years later that Wheeler was actually ordained and assigned to St. Francis Xavier. Archbishop Gregory Aymond has said he knew nothing of the sex abuse claim reported to Hannan, and that the archdiocese had no such record, according to the lawsuit.

When the plaintiff learned Wheeler was a deacon, he came forward to Aymond with a description of the alleged grooming — but omitted the purported oral rape and showers. Aymond also met with the plaintiff’s brother, who recounted the ski trip.

The lawsuit alleges that Aymond could have suspended Wheeler from the ministry then. Instead, Aymond told the men he had issued a warning to Wheeler following the meeting and said he would be “watching him,” the suit says.

The plaintiff, now living out of state, fully disclosed his claims of abuse after he saw Wheeler at a St. Francis Xavier event during a visit home. Aymond, at a meeting with the plaintiff on July 24, 2020, allegedly said, “Now, I have to do something.”

The lawsuit takes issue with the fact that, rather than suspending him that day, Aymond waited until he received a letter from the plaintiff's attorneys on Aug. 3 before announcing that he had indefinitely removed Wheeler from ministry.

The attorneys — John Denenea, Soren Gisleson and Richard Trahant — have represented dozens of people with church-related sexual abuse claims. Several are tied up in federal court after the archdiocese filed for Chapter 11 bankruptcy protection last year.

The claims against Wheeler prompted his departure from Chaffe McCall, where he had worked since 2016. The Jefferson Parish Sheriff’s Office also opened a criminal investigation in October 2020.

Prominent Catholic benefactors, meanwhile, began putting pressure on the boy and his parents to stop cooperating with the Sheriff's Office investigation and to settle things privately, according to the lawsuit.

An unidentified businessman contacted one of the plaintiff’s attorneys in February and offered to pay $400,000 if his client would agree to stave off both civil and criminal actions, the lawsuit alleges.

After the attorney said it would be unethical "for a lawyer to take money in settlement to agree not to press criminal charges," the businessman reconsidered and said he didn't want anything to do with it, the suit says.

Local attorney and former Harahan Mayor Vinny Mosca also met with the plaintiff’s parents last summer, and told them that if they pressed criminal charges against Wheeler it would be a “media feeding frenzy,” according to the suit.

Mosca said Monday he represents Wheeler, but did not at the time he met with the parents. He said his statement as recounted in the lawsuit is accurate, but that it was not meant as a warning. The plaintiff’s family had been his clients for 35 years and he was simply cautioning them of what might happen if they brought a case, Mosca said.

He also admitted he was “aggravated” the lawsuit mentioned Hannan and advised the family that Wheeler had passed a lie-detector test which could bolster his claims of innocence.

It is not a conflict of interest for an attorney to oppose former clients in litigation, as long as the new matter doesn't relate to any previous matters the attorney handled, according to legal ethics expert Dane Ciolino.

The plaintiff ultimately pressed the criminal complaint, and the Sheriff’s Office arrested Wheeler in March on counts of sexual battery and indecent behavior with a juvenile.

Wheeler is out on $95,000 bond, awaiting a decision from the Jefferson Parish District Attorney’s Office about whether it will prosecute him. He has not been added to the archdiocese’s list of priests and deacons credibly accused of child molestation, with the church investigation still considered open.

Wheeler is the only defendant listed in the lawsuit, filed in 24th Judicial District Court in Gretna. The petition, which seeks compensation for pain, suffering, mental anguish and other damages, would have automatically landed in bankruptcy court if it had named the church as well.

The suit alleges the plaintiff is not the only child Wheeler has abused, but it doesn’t elaborate. The case is assigned to District Judge Ellen Kovach.