NAACP pushes for new trials for anyone convicted by split juries

“It should be applied to everyone who was convicted on a non-unanimous verdict." 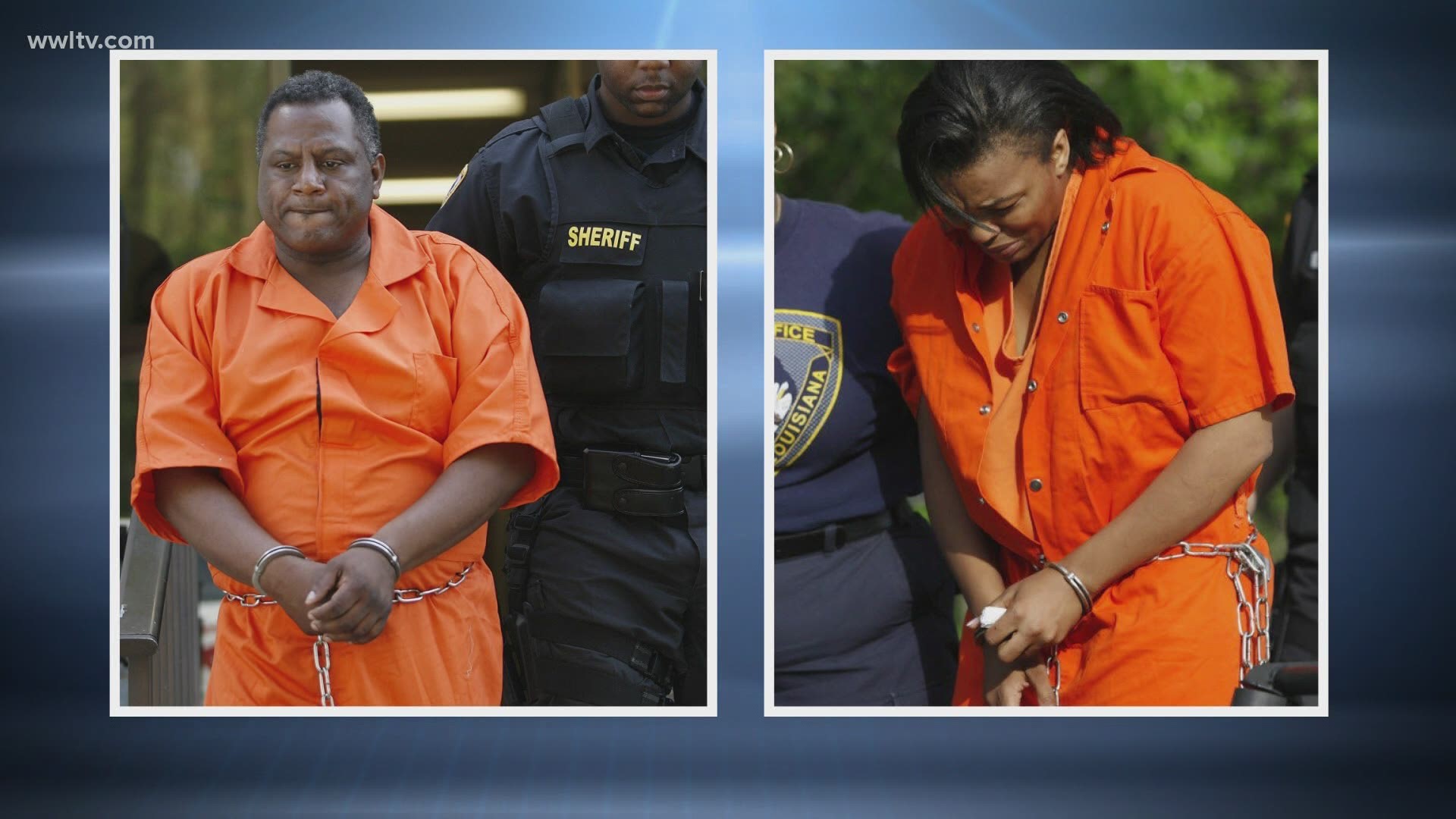 NEW ORLEANS — The U.S. Supreme Court ended a vestige of Jim Crow in April when it ruled Louisiana's split jury verdicts were unconstitutional.

But about 1,600 inmates convicted on split jury verdicts still can't get a new trial. They had already extinguished their appeals and it’s unclear if the Supreme Court’s landmark ruling in Ramos v. Louisiana can be applied to them retroactively.

Some cases were still in their original appeal process, and those defendants are generally being granted new trials under the Ramos ruling.

Hayes filed an appeal for a new trial within days of the Ramos ruling. Gasser later did the same. But Gasser has been granted a new trial already, and Hayes is still waiting.

Shondrell Perrilloux, president of the NAACP chapter in St. John the Baptist Parish, is concerned that racial inequities are again at play.

“We must look at this very carefully, people. He is a white Caucasian who had no issues with getting his appeal remanded and vacated back to the district court,” she said.

But it's not that simple.

Hayes' appellate attorney, Eric Santana, agrees. He said Hayes was simply at a different stage of the appeals process, having already had his appeal for a new trial rejected by the Louisiana Supreme Court before the Ramos decision struck down non-unanimous jury verdicts.

So, now he must wait for his last direct-appeal option, the U.S. Supreme Court. The high court is scheduled to consider Hayes’ case on Sept. 29, Santana said.

But there is a larger question: What happens to those who had already exhausted their appeals before the Ramos decision? They, too, have to wait on the U.S. Supreme Court, as it is scheduled this fall to consider whether Ramos can be applied retroactively to a 2006 case out of Baton Rouge.

RELATED: Kim Kardashian West: Corey "C-Murder" Miller should get a new trial because of split-jury conviction

Perrilloux said the NAACP and other racial justice groups want to draw attention to that effort and advocate for new trials for anyone convicted by a split jury.

That includes Corey Miller, the rapper known as C-Murder, who was convicted of murdering a fan at a Harvey nightclub in 2002.

Some of the witnesses have recanted their testimony against Miller. Kim Kardashian West brought renewed, international attention to Miller's case this summer by tweeting about the case to her 66.6 million followers and calling for a new trial.

Miller is the brother of Percy Miller, the music mogul and sports agent known as Master P.

Perrilloux said she is working to help Miller and also Errol Victor, a minister convicted along with his wife Tonya of killing her 8-year-old son in 2014. The couple’s son Emmanuel Victor joined Perrilloux at a Friday news conference and called for a full acquittal for his parents.

“I'm here before you today simply to petition and demand a judgment of acquittal on behalf of my father, minister, pastor, Rev. Errol Victor Sr. and my mom,” he said, likening the opportunity following the Ramos decision to the biblical Israelites crossing the Red Sea to escape the pursuing Egyptians before the sea crashed down on the pharaoh and his army. “The miracle was done. The sea has parted. We are only to go forward, and those with hardened hearts that seek to oppose will meet their fate.”

He noted that the Louisiana Supreme Court has repeatedly used a 1989 U.S. Supreme Court decision in Teague v. Lane to deny new trials based on racial bias. But he said that Louisiana Chief Justice Bernette Joshua Johnson has written extensive dissents arguing that the state’s history of discrimination should be considered in granting new trials.

“Justice Johnson has provided us with an alternative that makes 100 percent sense based upon the history of Louisiana, if you will,” Brandner said.

In addition to handling Hayes’ appeal, Santana represents several defendants who have exhausted their appeals and is hoping the Supreme Court will grant a new trial to Thedrick Edwards, the man convicted in the 2006 case.

“In my opinion it’s not fair if a law that would have applied if it came down earlier is not applied across the board,” Santana said. “It should be applied to everyone who was convicted on a non-unanimous verdict.”