Sources tell WWL-TV their review so far has backed up the station’s findings on Blouin-Williams allegedly falsifying board minutes. 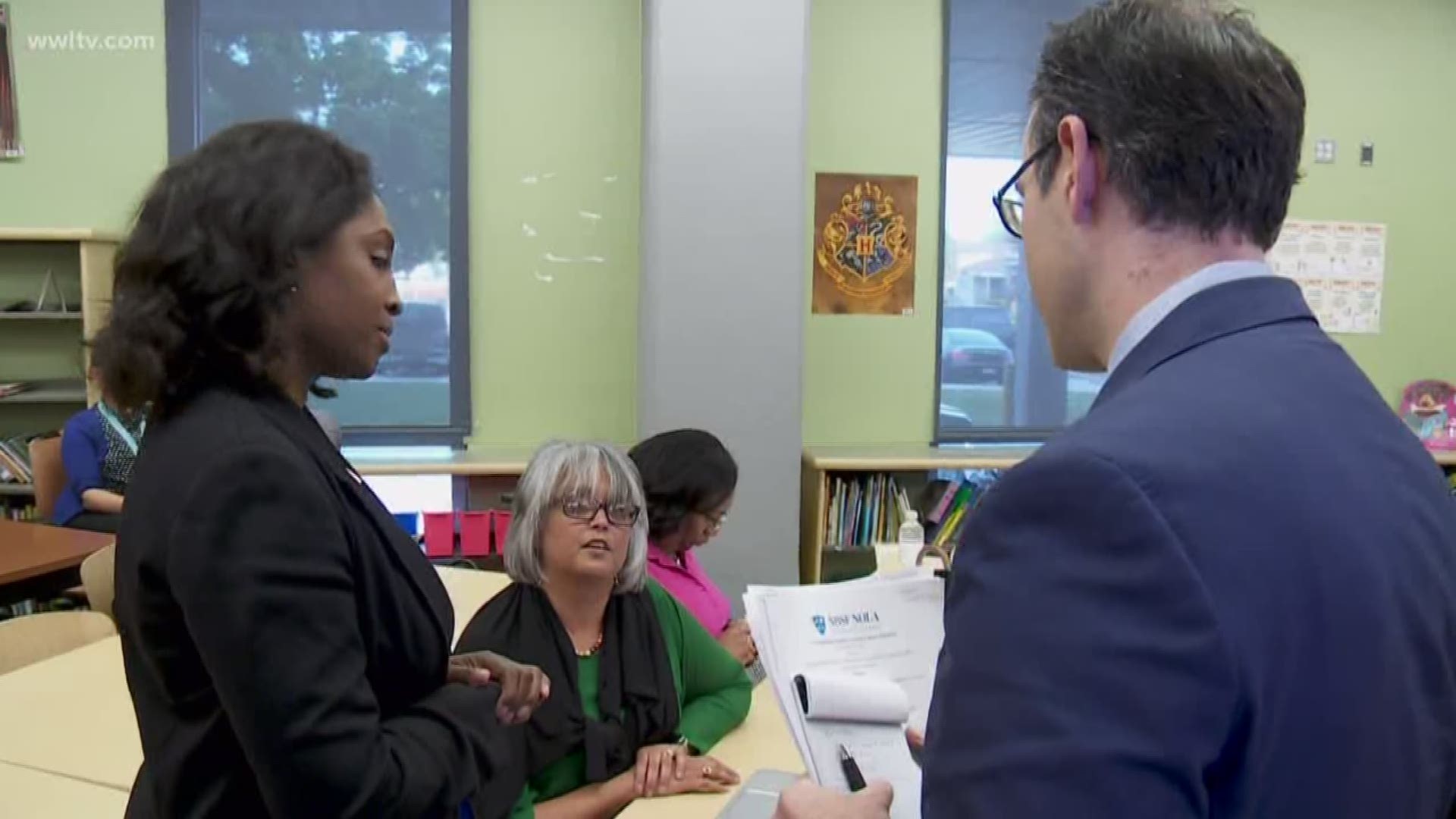 NEW ORLEANS — A local charter school board could be taking action soon after receiving an update Tuesday from attorneys they hired to investigate allegations of misconduct by its CEO.

WWL-TV first exposed allegations in March that New Beginnings Schools CEO Michelle Blouin-Williams falsified public records to justify a million-dollar school bus contract. Records and sources indicated that Blouin-Williams created false board minutes a year after the fact to make it look like the school board had selected Scholars First as its bus vendor and approved Blouin-Williams to sign a contract.

WWL-TV had already exposed alleged insurance fraud by Scholars First, which has led eight of nine New Orleans charter schools that use Scholars First to fire the firm.

The board suspended Blouin-Williams as a result of our exclusive report, and hired outside lawyers to perform their own investigation into the allegations of falsified board minutes; accusations by a former New Beginnings executive that he was fired for bringing forward evidence that one of the network’s schools, Kennedy High School, had inflated students’ grades; as well as WWL-TV’s report that Blouin-Williams may have hidden consulting contracts from the board.

Tuesday’s update from the outside lawyers at Adams & Reese was held in a closed-door executive session, but sources tell WWL-TV their review so far has backed up the station’s findings on Blouin-Williams allegedly falsifying board minutes, and the board is likely to take action soon.