“The fact that these levees won't be certifiable in four years is a travesty." 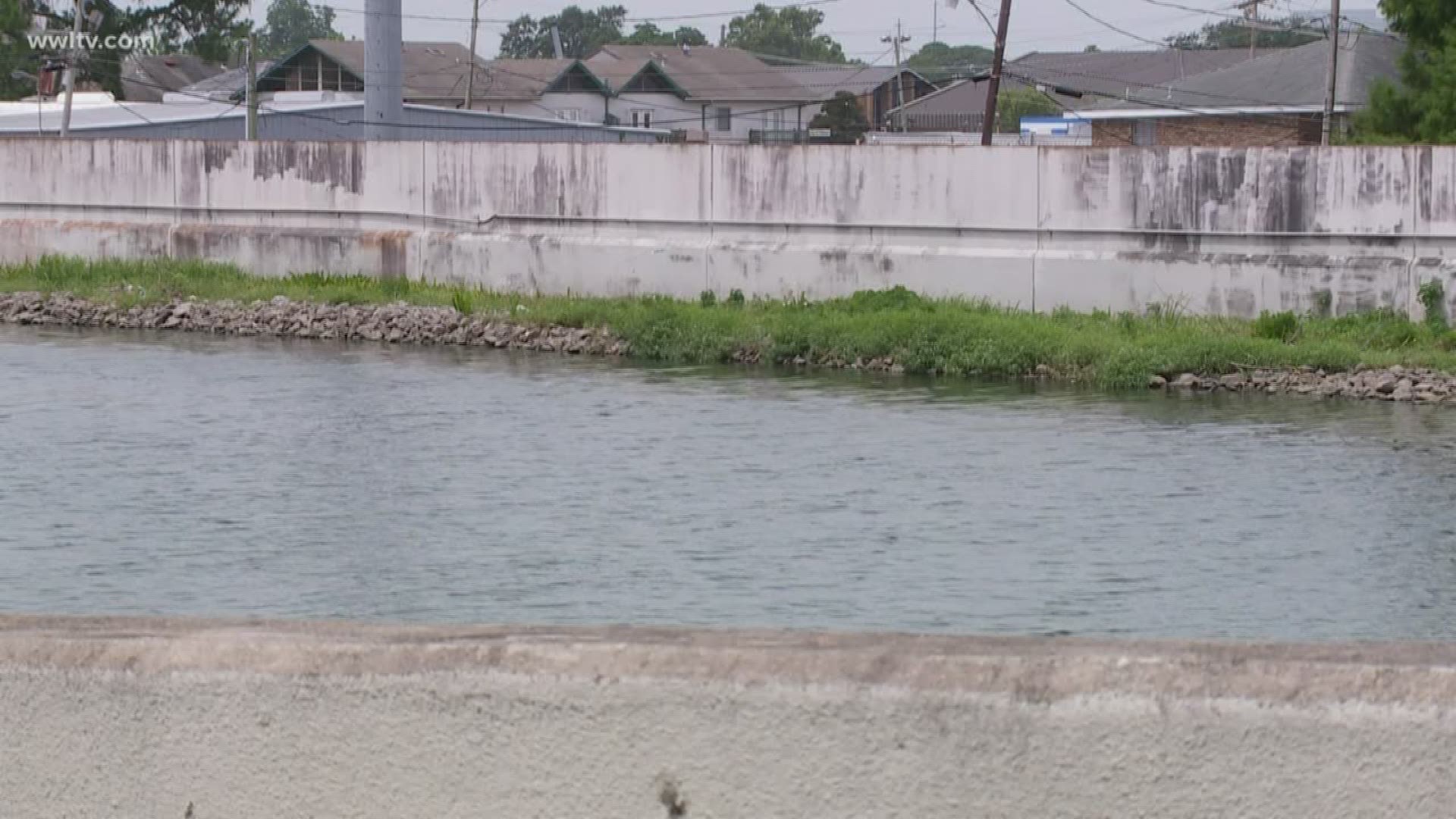 NEW ORLEANS — This is the 14th hurricane season since New Orleans’ storm protection system of levees and floodwalls failed, the second since the Corps of Engineers completed an 11-year, $14.6 billion project to repair and restore that system.

But the summer of 2019 brings with it a new level of concern.

That’s because it’s the first hurricane season since the Army Corps of Engineers officially notified Congress that global sea-level rise and southeast Louisiana’s soft, subsiding soils have caused earthen levees to sink faster than expected, requiring another $800 million to meet the level of risk reduction it promised in 2007.

The need for so-called “levee lifts,” where clay and fill are added to the tops of levees to restore their height, is no surprise. It was always expected that lifts every 10 years or so, would be necessary to keep the levees at a sufficient height for 50 years, through 2057.

But the cost and speed at which they’ve descended have caught many off-guard.

“I would think the typical citizen would expect it to last longer,” said Roy Arrigo, whose home along the 17th Street Canal levee is just a few hundred feet from where the floodwall breached in 2005.

Recent public statements from the Corps have residents, scientists and legal expects adjusting their expectations and questioning if New Orleans should accept the minimum level of flood protection it received.

Former Louisiana State University scientist Ivor Van Heerden, who led the Team Louisiana investigation of the Katrina levee failures, said sections of levee along the upper Industrial Canal were observed before Katrina sinking at a rate of about 2 feet over 20 years.

“Since initial construction completion between 2012 and 2014, the subject earthen levee sections of both the LPV and WBV (West Bank & Vicinity levee system) projects have continued to settle and subside,” the Corps wrote in a review plan dated June 6, 2016. “Many existing reaches need a lift or may need a lift within a few years to stay above the” promised standard.

Louisiana’s Coastal Protection and Restoration Authority requested raising those sections an extra 6 inches to 15 feet above sea level in a new round of levee lifts that have already begun.

The Lake Pontchartrain & Vicinity, or East Bank levee system, and West Bank & Vicinity system have a combined 350 miles of levees, floodwalls and gates. The Corps says it and individual parish levee boards are lifting and armoring more than 76 miles of earthen levees, about a third of which -- 25 miles -- are already done.

An April 2, 2019, notice from the Corps in the Federal Register noted “weak soils, general subsidence, and the global incidence of sea level rise … will cause levees to require future lifts to sustain performance” and warns the levee system “will no longer provide (the promised) 1% level of risk reduction as early as 2023.”

That happens to be the year when the system needs to be recertified so property inside the levees can continue to qualify for mortgages and coverage under FEMA’s National Flood Insurance Program.

“The fact that these levees won't be certifiable in four years is a travesty,” Van Heerden said.

Sen. Bill Cassidy said getting additional federal funding from Congress for the lifts is no slam dunk, but he’s confident it will happen. What’s more worrisome, he said, is the share of the costs the state of Louisiana is going to have to cover up-front, approximately $300 million.

“The state's already going to have a difficult time coming up with its portion of the rebuilt Katrina levees,” Cassidy said, referring to the state’s $1.7 billion share of the recently completed $14 billion project. “Now we're speaking of more state money going forward” to cover the levee lifts.

Van Heerden said those new costs could have been avoided if the Corps had followed the advice in the Team Louisiana report to include “freeboard,” extra room at the top of the levees to account for anticipated sinking for the whole life of the project, through 2057.

“This is inexcusable,” he said. “When you have a $14 billion project, you build in freeboard.”

From an engineering standpoint, that may be true, but legally, there was nothing that required it, says Mark Davis, the director of the Tulane Institute on Water Resources Law and Policy.

“Whether there should have been freeboard that we don't have, what we have is what we have,” Davis said.

Davis says the real issue now is whether New Orleanians should expect a higher level of protection in the future. He believes the $14 billion Corps project, which was designed to reduce risk from a relatively small 1-in-100-year storm, was only a stop-gap measure and the Corps should be authorized, under the original 1960s flood protection project, to deliver more.

“No one that I've ever talked to thought (1-in-100-year storm protection) was adequate,” he said. “Indeed, the standard that failed going into Katrina was higher. But I was in the room for many of the discussions after Katrina, I was in Washington quite a lot, and I never heard anyone say, 'You know what this city needs? Lower protection.'”

Davis says the change in language is significant. The new system is more honest, he says, because it delivers a lower level of protection with a greater level of confidence. The old system never delivered the level of protection it set as its goal. But Davis thinks local leaders should push Congress and the Corps to finally deliver a system that meets that old level of protection, against a 1-in-250-year storm.

The problem there is money. Instead of $14 billion, that kind of system could cost $45 billion, Davis says. He, Van Heerden and Arrigo all agree, the political will is not there in Congress to spend billions more to give New Orleans greater protection.

“New Orleans got its shot. And I think it's going to be very hard to get another shot. I hate to say that,” Van Heerden said.

Arrigo still sees seepage in the levees near his house and complains to the levee board regularly. He watched the Corps replace sections of damaged floodwall with stronger T-walls and L-walls, but not the part near his house. But he says he still feels safer behind the rebuilt system.

He believes sheet piles driven into the levees and a new system of gates and pumping stations around the exterior of the metro area will withstand future storms.

“I feel pretty comfortable with the system,” he says. “I’ve made it my mission to make sure it was fine. And I’ve been there, so to speak, every day. We would have liked to get more, but I think that’s what $14.6 billion gets you.”

SEE: Tropical Weather: Invest 92-L emerges in Gulf midweek and has an 80 percent chance of developing

SEE: Development in the Gulf is likely late this week

SEE: Tropical weather may be blessing or curse for ailing fisheries

SEE: Corps: Bonnet Carre Spillway set to close next week, depending on weather 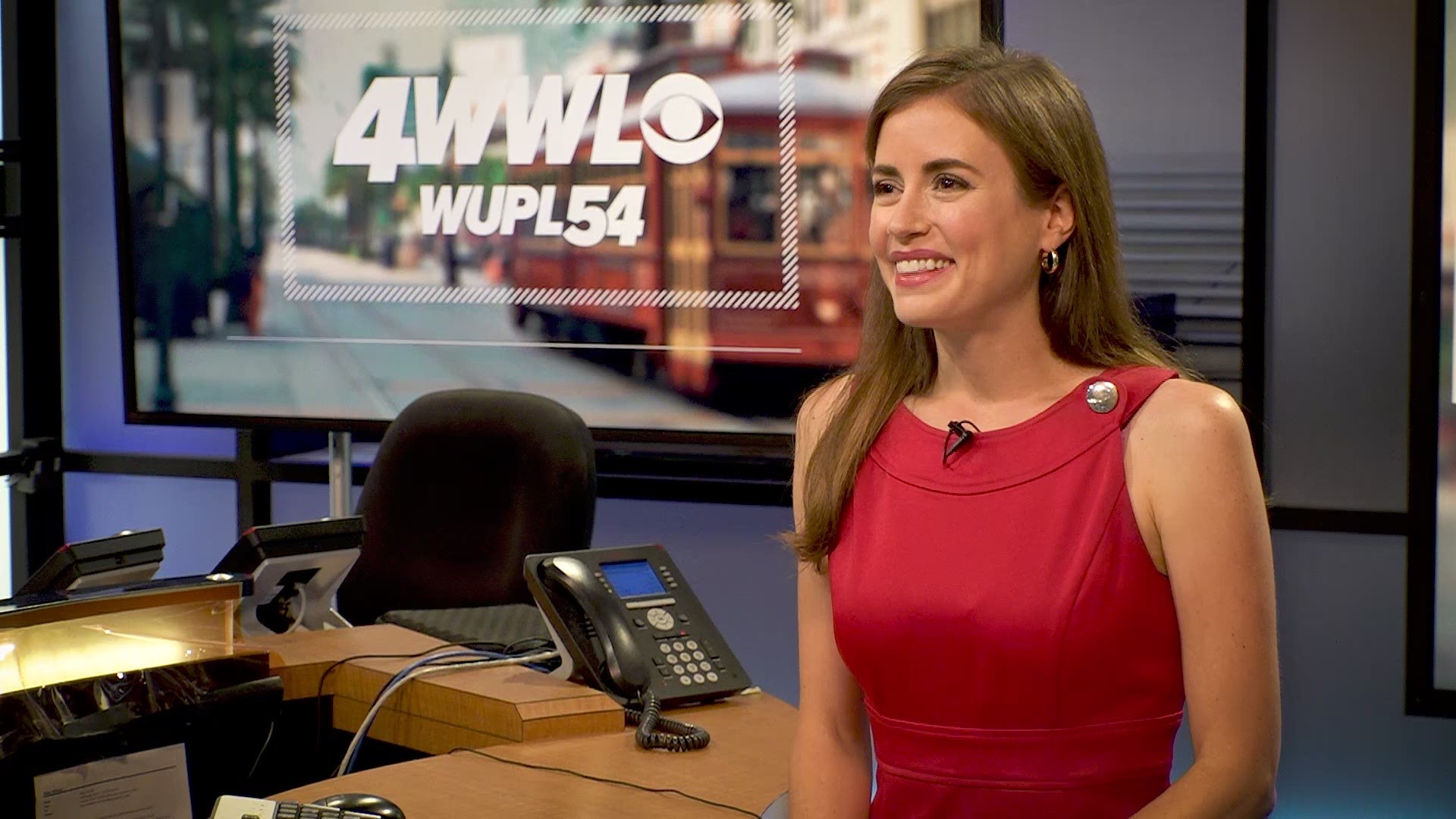