The YMCA’s recently resigned CFO may have played a role in fabricating background checks, including her own, according to an internal investigation. 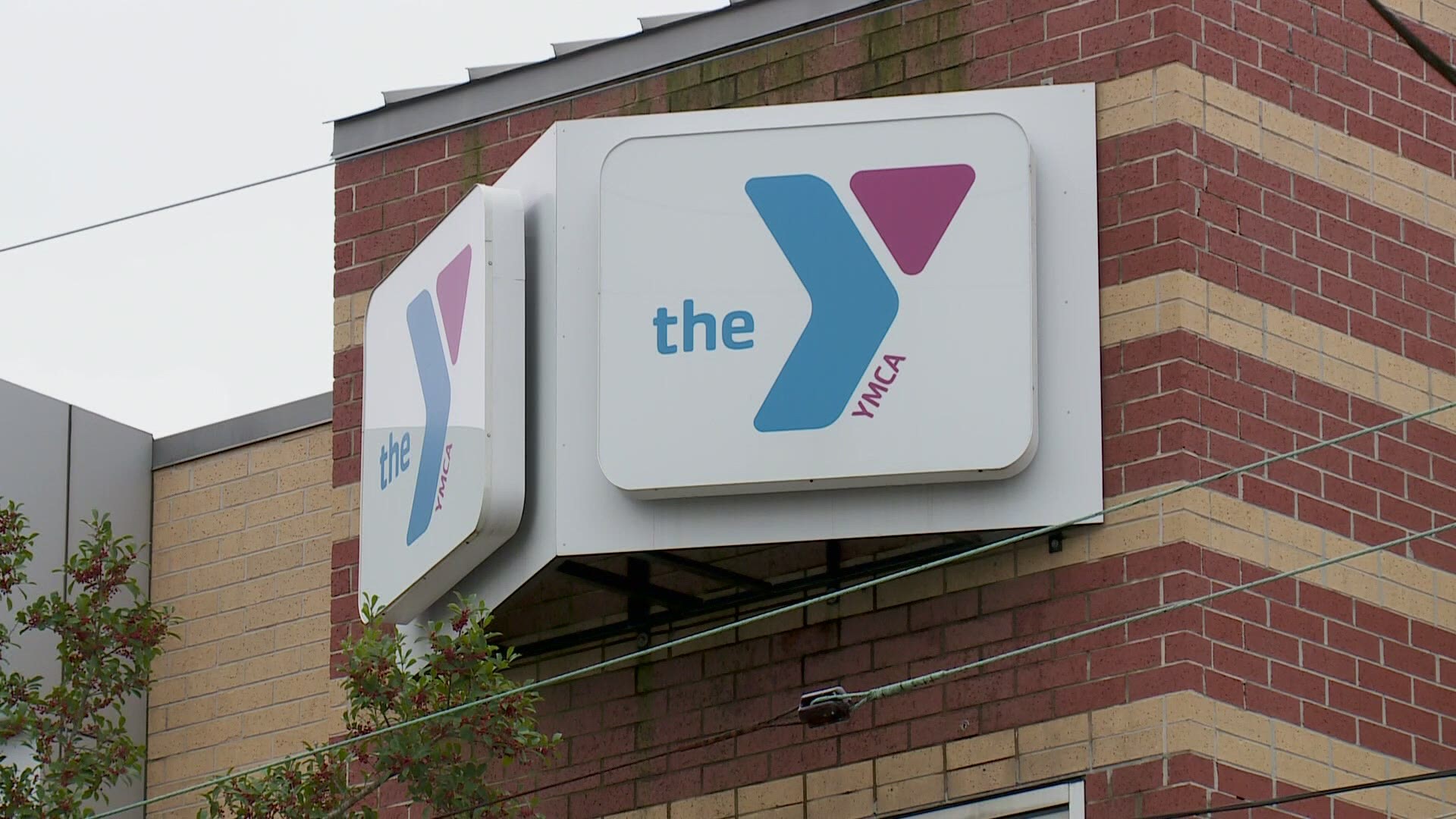 NEW ORLEANS — Details from a police investigation and a legislative audit report are shining a new light on possible financial improprieties and possible criminal violations at a New Orleans public charter school.

A police report obtained by WWL-TV details allegations that officials at James Singleton Charter School, which is run by the historic Dryades YMCA in the Central City neighborhood, fabricated criminal background checks for school employees.

An internal school investigation attached to the New Orleans Police Department incident report suggests the Y’s recently resigned chief financial officer, Catrina Reed, may have played a role in fabricating the background checks, including her own background check from 2005 that indicated she didn’t have a rap sheet when she actually did.

Meanwhile, the legislative audit contains a report by New Orleans Public Schools that questions thousands of dollars in credit card spending, checks cashed by recently retired CEO Doug Evans and the use of a background check company owned by Evans’ wife.

Emails attached to the NOPD report show that NOLA Public Schools requested background checks for school employees after a school district official discovered one new school employee had a criminal offense involving a minor on his record that should have prevented him from being hired.

Mann's emails show Reed even provided her own background check from 2005, shortly before she was hired by the Y, which showed she had no rap sheet. But Mann's report says the new background checks she ordered showed an employee with the initials C.R. was actually arrested in 1996 for bank fraud, bank larceny and embezzlement and in 1999 for larceny.

Separate federal court records show Reed was arrested on those charges in 1996 and ended up pleading guilty to robbery from a bank where she worked.

Mann’s report says NOLA Public Schools directed her to report her findings to the police.

“When information is provided that may require further details, we advise schools to contact the proper authorities,” NOLA-PS spokeswoman Taslin Alfonzo said. “NOLA-PS is not an investigative body.”

WWL-TV reached out to Reed several times for comment over the last month. A man answered the phone at her home Tuesday, identified himself as Reed's husband and asked a reporter to stop calling.

The audit also raises questions about Evans, the former CEO who retired last month after 45 years at the Y, shortly after news about the background checks first broke. In the audit, the school district questions payments the Y made to a company owned by Evans' wife, Yolanda Doucette, called Y Not Check Background & Fingerprinting. The company was used to fingerprint employees for background checks, according to sources familiar with the audit.

Evans did not respond to requests for comment Tuesday, but last month he told WWL-TV he would wait for the results of the investigation.

“I’ve always taken full responsibility for anything that occurred under my watch,” he said at the time.

City Councilman Jay Banks worked for years at the YMCA with both Evans and Reed. He was the director of the Y’s School of Commerce until he joined the City Council in 2018 and he continues to use an office at the Y as a volunteer. He said people who have dedicated themselves to the Y’s mission to serve the Central City community are devastated by the scandals.

“I'm looking forward to the end of that investigation so that whoever those persons are can be held accountable and that the Y can move on, continuing to do the kind of work that it has done for almost 120 years,” Banks said.

Banks and others have stood by Evans.

“A lifetime of commitment to this community has now been brought into question by some for some action that somebody else did,” Banks said. “It’s unfortunate. But I get it. Again, he is the leader, so he is ultimately responsible.”

Last year, Evans gave Banks a $5,000 campaign contribution, twice the limit for a district council candidate. Banks’ re-election campaign reported four other $5,000 contributions in 2020. When WWL-TV asked Banks about them, he said his campaign fundraiser had made a mistake and thanked the station for alerting him. He said the donors, including Evans, were immediately issued $2,500 refunds.

Banks and Darren Mire, a longtime leader at the YMCA and the chairman of a new, separate board to run Singleton Charter School, are key members of the Black Organization for Leadership Development, or BOLD. In 2006, Reed registered another group with the Secretary of State called the Orleans Parish Democratic Leadership Committee. Banks said he wasn’t familiar with that group and said Reed had no affiliation with BOLD.

Banks declined to comment about the allegations against Reed.