Only two clergymen have been prosecuted for sex crimes in the New Orleans area. Rev. Patrick Wattigny could be the third. 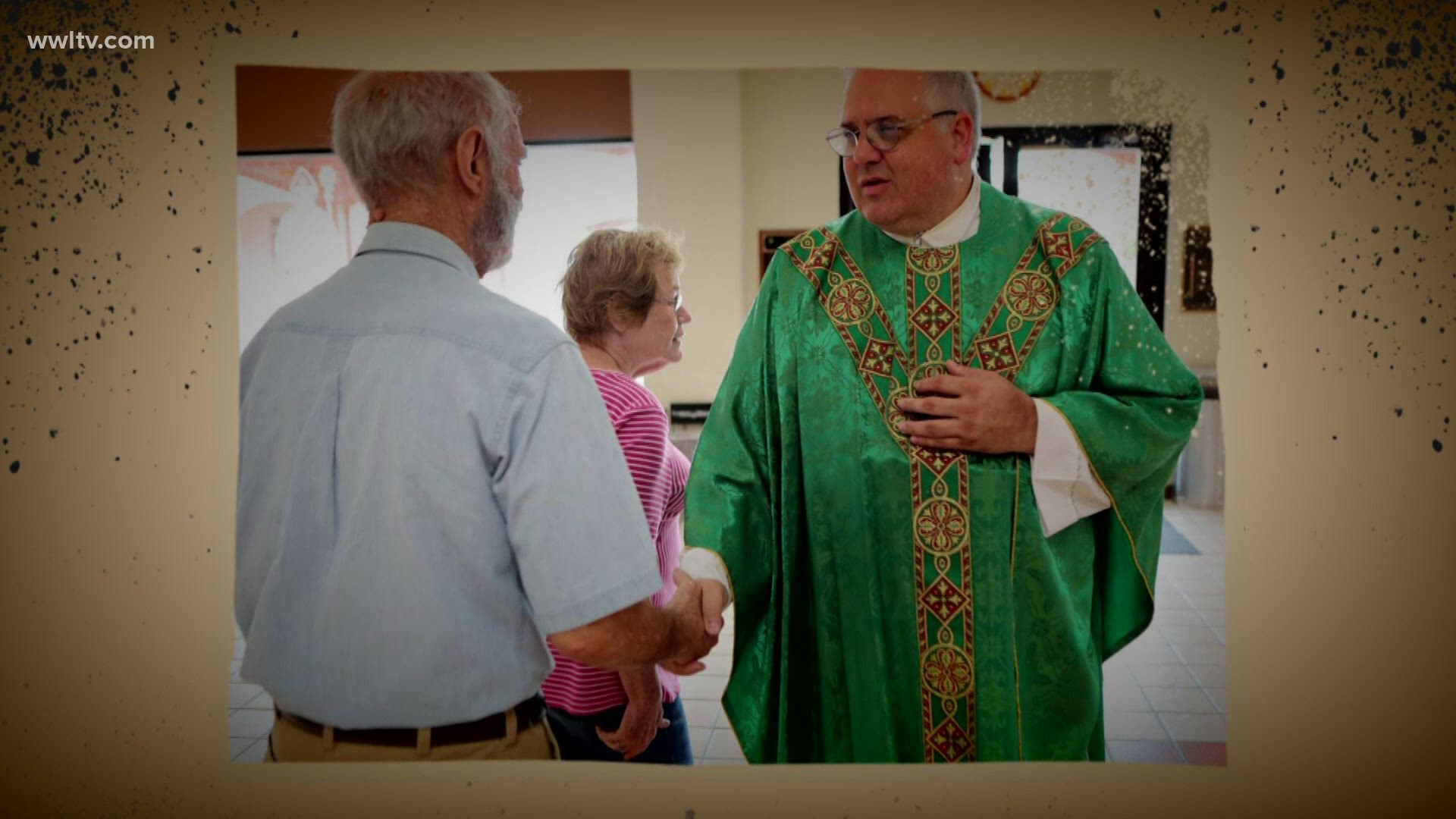 SLIDELL, La. — The St. Tammany Parish Sheriff’s Office confirmed this week that it is leading a criminal investigation into the Rev. Patrick Wattigny after the Catholic priest earlier this month allegedly admitted to molesting a minor nearly seven years ago.

If charges are brought, Wattigny, 53, would become only the third clergyman to be prosecuted by New Orleans-area law enforcement for alleged sex crimes involving children. Not one has been convicted of a crime.

Archbishop Gregory Aymond said he removed Wattigny from public ministry on Oct. 1 after the priest informed church superiors that he had abused a juvenile in December 2013. That was mere months after Wattigny had been transferred to new posts as pastor of St. Luke the Evangelist and chaplain at Pope John Paul II, both in Slidell, from similar positions at St. Benilde Parish and Archbishop Rummel High School, each in Metairie.

Aymond’s staff declined to specify where the alleged abuse occurred, saying only that appropriate law enforcement agencies had been notified.

That was confirmed Tuesday, when Collin Sims, the chief of criminal prosecutions for St. Tammany’s 22nd Judicial District Attorney Warren Montgomery, said the archdiocese had contacted his office. Sims said he directed church officials to the staff member in charge of screening sex cases, who in turn contacted the St. Tammany Sheriff’s Office and told the archdiocese to do the same.

Chief Deputy George Cox declined to elaborate on the department's investigation, but sources with knowledge of the probe said they believe Wattigny struck up a relationship in the fall of 2013 with a child in St. Tammany who became the alleged victim in December of that same year.

Wattigny’s unraveling began in February, when the mother of a student at Pope John Paul II High alerted the archdiocese that her son had received some 90 printed pages of inappropriate text messages from the priest.

Aymond said he ordered Wattigny to discontinue the texts, which violated church policies requiring that communications with young people remain professional. But the priest later resumed texting the boy. The church asked Wattigny to resign as school chaplain this summer.

The archdiocese also required Wattigny to undergo psychological evaluation and attend a 30-day retreat. Aymond said the result of that process was for Wattigny to disclose the alleged December 2013 abuse, setting the stage for the police investigation.

Kevin Bourgeois, the local leader of the Survivors Network of those Abused by Priests, praised the St. Tammany Sheriff’s Office for pursuing the allegations. He said other state and federal law enforcement agencies should step up to investigate all living priests and deacons who are accused of abuse, as well as any church bureaucrats who didn’t promptly report clergy predators to authorities.

“We hope that the Sheriff’s Office conducts a fair and thorough investigation,” Bourgeois said.

Cinel, an ex-priest, was acquitted in New Orleans in 1995 of child pornography-related charges and was murdered in Colombia in February 2018. Meanwhile, Brignac, a former deacon, was acquitted in Jefferson Parish of child molestation charges in 1978. He died in June of this year while awaiting trial in a separate child rape case.

Aymond added Wattigny’s name to the archdiocesean list of ordained men faced with credible child molestation claims. As of Wednesday, that list stood at 72 names. Wattigny's case is the first in which the archdiocese acknowledged abuse that allegedly took place after 2002, when U.S. bishops implemented extensive measures meant to protect children from predator priests.

The archdiocese declined to comment on the criminal investigation into Wattigny.

The Times-Picayune | New Orleans Advocate reached Wattigny by phone earlier this month, and he declined to comment. A reporter called that same phone number Thursday, and it's been disconnected. 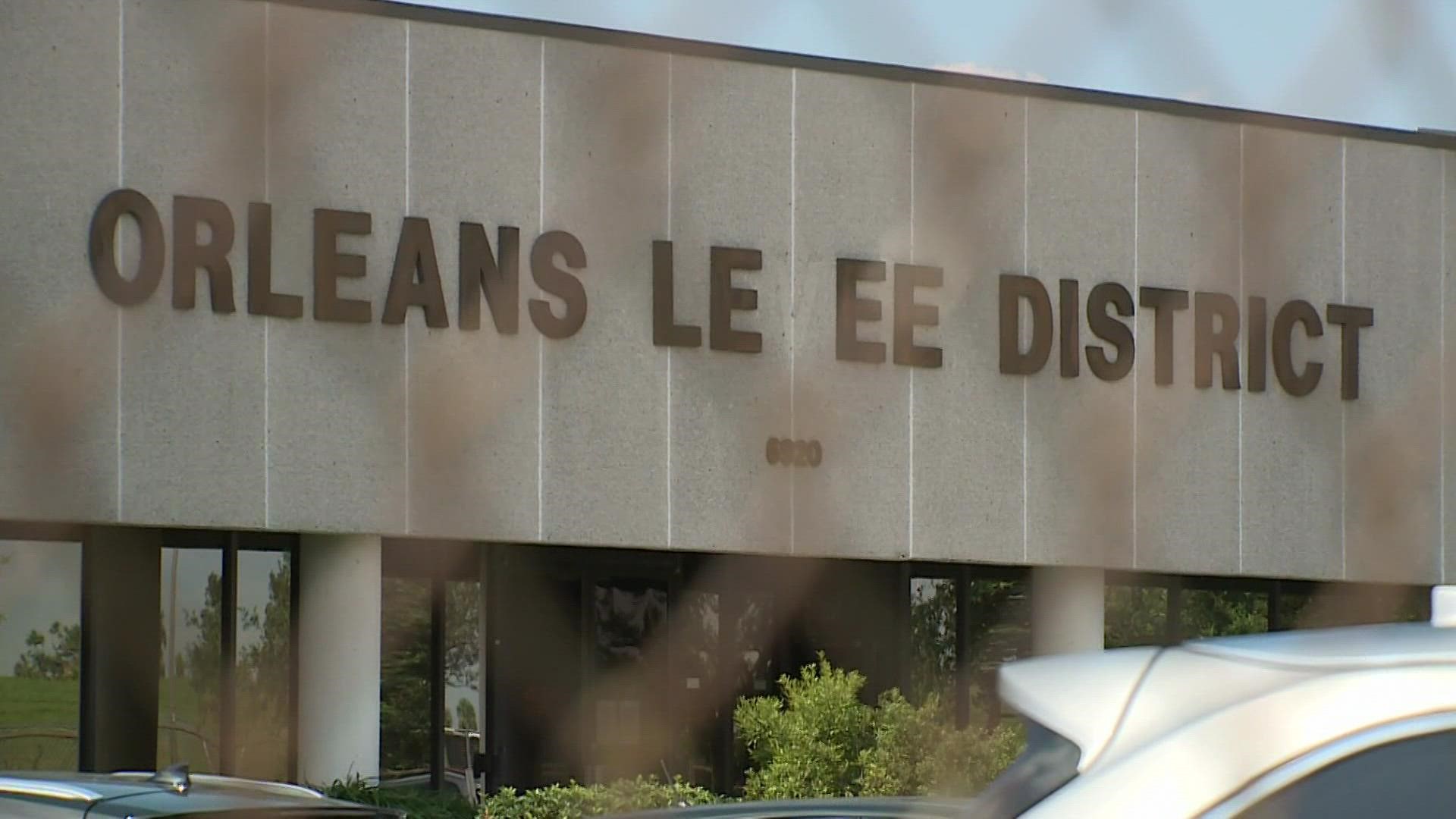