Gerald Herbert shared the data with WWL-TV for our series “Stench of Failure,” on gas-collection problems at the parish landfill. 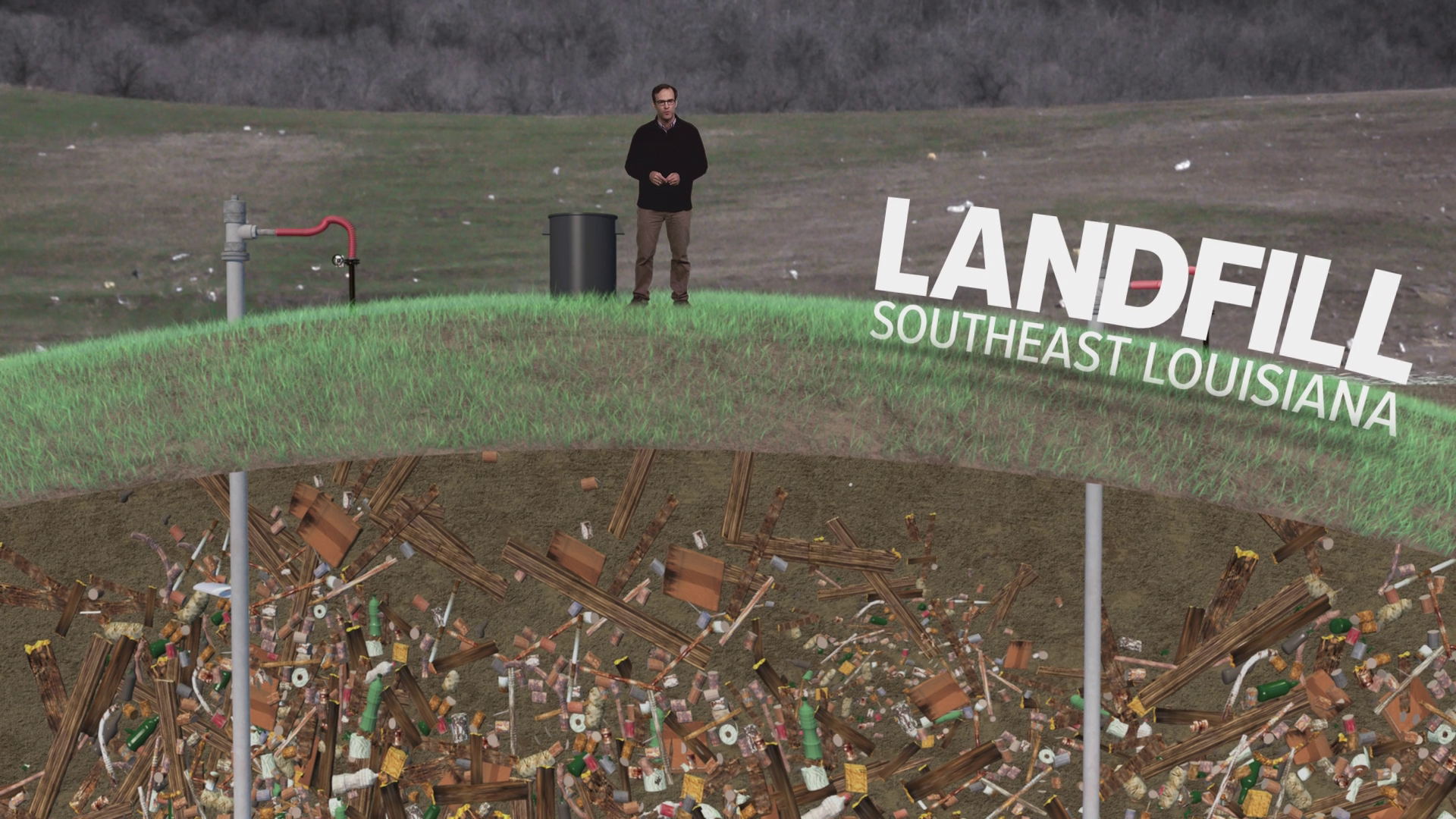 Some of the group’s organizers, led by Harahan resident Gerald Herbert, compiled data from those forms, including descriptions of the smells and possible health effects. Herbert delivered his reports to Jefferson Parish Government shortly before Parish President Mike Yenni announced major reforms at the Jefferson Parish Landfill.

Herbert shared the data with WWL-TV for our series “Stench of Failure,” on gas-collection problems at the parish landfill. We created maps showing the date and location of odor complaints from April 2018 to November 2019. You can view the complaints on a given day or move the date slider to see how the complaints increased into the summer of 2018, became less frequent into the winter of 2018-19, then spiked again in the summer of 2019.