Former police officers and expert witnesses specializing in use of force disagree on whether Williamson County deputies were justified. 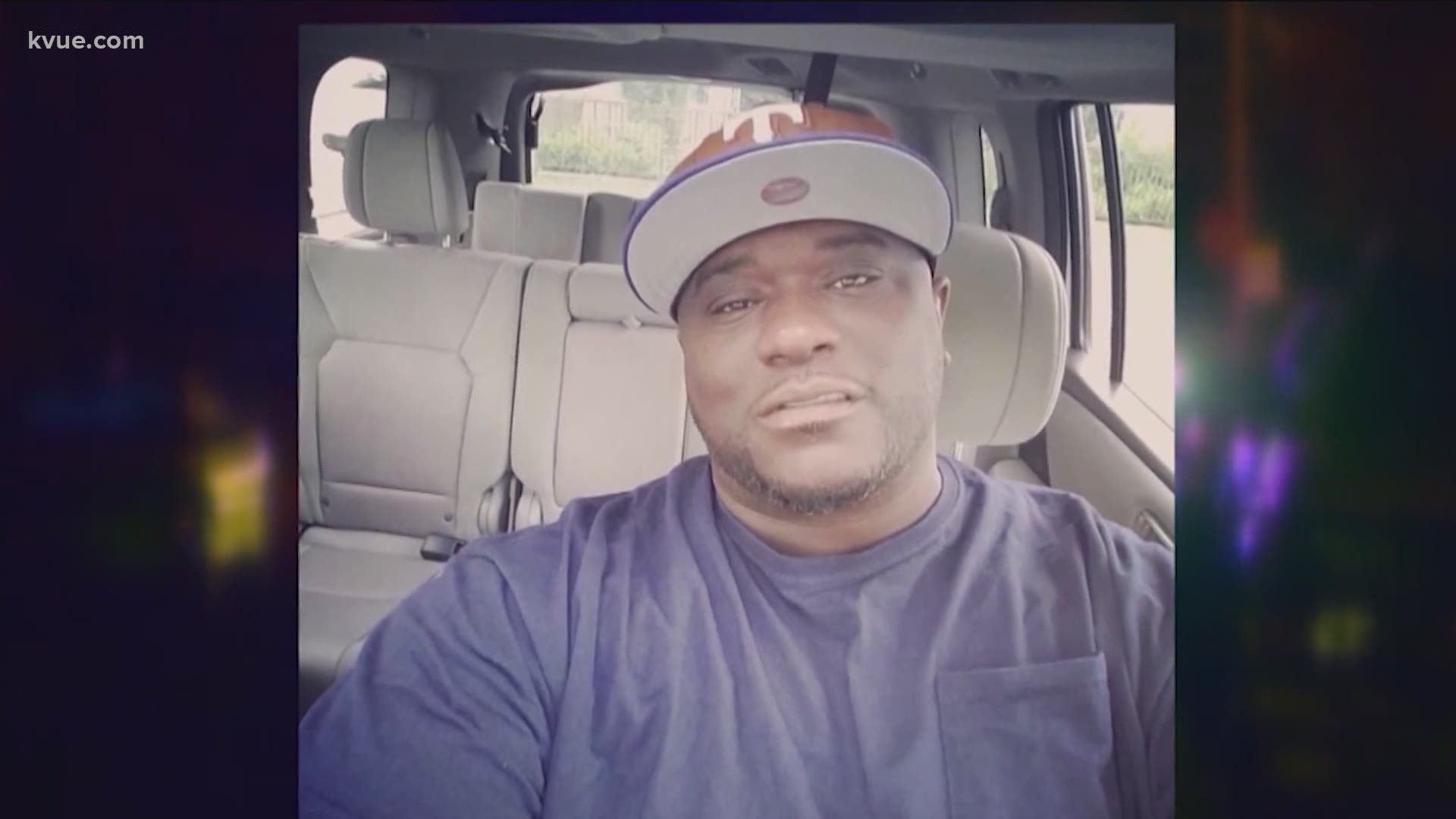 WILLIAMSON COUNTY, Texas — Some body camera video of the fatal arrest of Javier Ambler from Williamson County sheriff’s deputies was finally made public on Monday.

Minutes before the arrest, a Williamson County deputy tried to stop Ambler because he failed to dim his high-beam headlights. That started a 22-minute pursuit, which ended in Central Austin with a struggle to detain Ambler. By the end, Ambler was dead.

“In the totality of the circumstances, I think the officers' actions were excessive,” criminal justice professor and police practices expert Gregory Gilbertson said. “They should have believed him. They should have stopped using force against him.”

Gilbertson is a criminal justice professor at Centralia College in Washington who has consulted as a use-of-force expert on more than 100 court cases.

Gilbertson said Ambler telling deputies he couldn’t breathe should have been the turning point.

“Quite honestly, the use of force, in my view, at that point, should have been mitigated if not completely stopped,” Gilbertson said. “And they should have allowed him to just sit on the ground as long as he wasn’t attempting to fight them or to escape.”

Stanford Law School professor Ron Tyler also weighed in and said Taser use was not necessary.

"The mere fact that Mr. Ambler was unable or unwilling to roll onto his stomach does not justify the use of a taser," Tyler said. "It's not necessary. What you can do is what police departments around the country know what to do, which is deescalate the situation. Stand and wait."

“To me, watching the video, it’s his actions, not what he’s saying, that dictated the actions of police officers. And I can’t criticize them for that,” former police officer, expert witness and law enforcement trainer Jerry Staton said.

Staton said if someone claims they can’t breathe, it’s hard to know if they’re telling the truth or just trying to avoid arrest.

Former police officer and expert witness Andrew Scott said he also didn’t see anything wrong with the officers' actions in the video.

“The use of the Taser in this particular instance over three deployments is not out of the ordinary,” Scott said. “It is generally accepted police practices and procedures.”

Multiple experts KVUE spoke with said a pursuit should have never happened for a minor traffic violation.

The KVUE Defenders reported earlier this week that the Williamson County Sheriff’s Office recorded 96 pursuits in the past three years – 56 of those were for traffic violations.

Experts also told KVUE they hope the body camera video from Williamson County is released soon to offer more information about what happened.

Tyler agreed the department should provide all information to the public and any outside agency investigating.

"Let's see them continue to provide all the information that needs to be provided," Taylor said. "And I think this is something we need to make sure there is continued attention on this case as it moves forward.

The deputies were cleared of wrongdoing in an internal affairs investigation. Now, the Travis County district attorney said their actions will be reviewed by a grand jury.