Cleco spokeswoman Jennifer Cahill said the two utilities have been working well together to restore power to their customers. 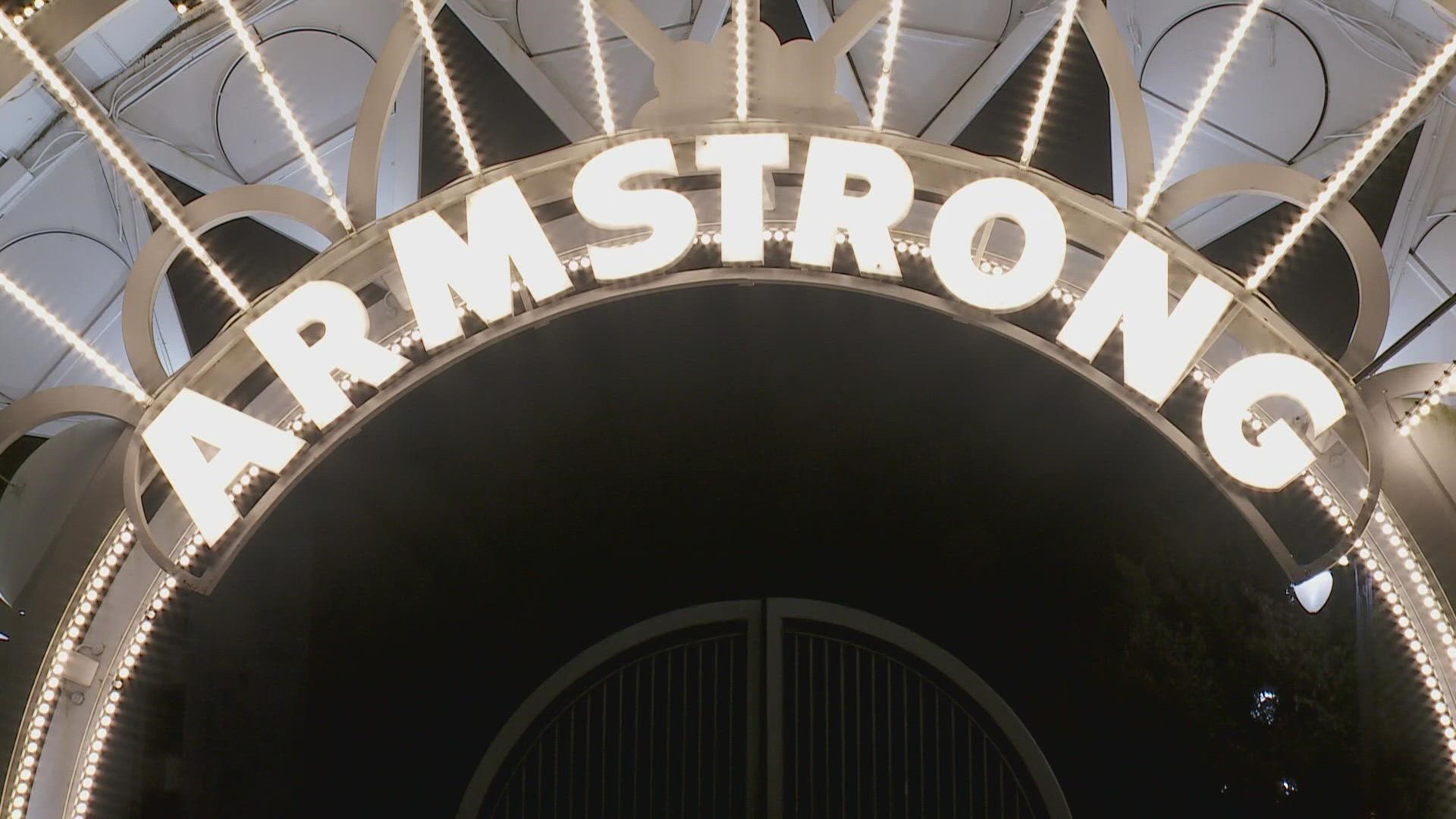 Those timelines called for rapid restoration of service over the next several days, with 90 percent of the urban areas of Jefferson, Orleans, St. Bernard and Plaquemines Parish expected to have electricity by next Wednesday, according to Entergy.

Entergy officials were buoyed by optimism after a total and “catastrophic transmission failure” during Ida prevented any power from flowing into the south shore of Lake Pontchartrain from the regional MISO grid.

The tide began to turn last Wednesday, when the first high-voltage power coming from the grid arrived from a federally regulated transmission line through Slidell and into the New Orleans Power Station in New Orleans East.

Officials from both Entergy and Cleco said that line was used to share power from the outside world. On Friday, Entergy announced it had started up a power station in Washington Parish and brought two more high-voltage transmission corridors back online from the west side of the metro area. Entergy Louisiana CEO Phillip May said the Slidell line is being used less as a source of power now than as a “shock absorber,” helping to stabilize the electricity now coursing through the fixed parts of the local grid.

Cleco spokeswoman Jennifer Cahill said the two utilities have been working well together to restore power to their customers. More than half of Cleco’s customers – 50,000 of 97,000 – had power restored as of Friday afternoon, with 20,000 customers coming back online since Thursday evening.

Entergy -- which serves areas slammed directly by the eyewall of Hurricane Ida, from Grand Isle and Houma in the south through Laplace and Reserve and north to Hammond – reported 225,000 of 904,000 customers had been restored by Friday morning or about 25 percent.

The assessment of damages in New Orleans was complete right on schedule, after four days. Entergy found more than 1,000 power poles and more than 300 transformers damaged in the city alone. Across the affected region, Entergy identified more than 14,000 damaged poles, more than in Hurricane Laura, which knocked out power for weeks in Lake Charles last year.

John Hawkins, head of Entergy's distribution team, said the 21,000 line workers and engineers that have descended on south Louisiana performed assessments and repairs at the same time.

“As we're working with our transmission team to get sources into every substation, that helps to drive where we have power availability,” Hawkins said. “And as we have scouts out there assessing the damage, we have crews making repairs in parallel, simultaneously. So, once we do have a source into a station, we can start bringing on customers.”

Hawkins also warned customers that they are responsible for fixing any blown circuit breakers or other electrical equipment attached to their homes and businesses, using a licensed electrician. He recommended getting any damaged equipment fixed before trying to receive power from the grid.

May said people living near critical infrastructure probably got their power back first.

“If you live near a hospital and you're on that circuit. We started that hospital on very likely power will be made available to you in New Orleans,” he said. “For instance, when we made power available to the Sewerage and Water Board, it lit up a much larger neighborhood.>

Entergy New Orleans CEO Deanna Rodriguez said she received a lot of questions about why the French Quarter and CBD got power back before neighborhoods. She said it was all about providing hotels for the crews restoring power to homes.

“All of these restoration workers have to have places to stay,” she said. “So, the CBD is hosting a lot of these workers unless they have a place to sleep at night, they can't work their 16-hour days that we're requiring them to work. >

Entergy also listed specific neighborhoods in New Orleans, promising the vast majority of buildings in the following areas would have access to power Friday: The CBD along Poydras, Carrollton, Hollygrove, Gert Town, Fountainbleau, Audubon and parts of Uptown.

For Saturday, they said the power would be back for most residents in the following areas: Canal Street downtown and up through Mid-City, Bayou St. John, North Broad Street, the Warehouse District, the Lower Garden District, St. Thomas, Lakeview, Lakeshore, Lake Vista, around City Park, Pontchartrain Park and Paris Road in New Orleans East.

Entergy said most sections of Gentilly, St. Roch, the Marigny and the Lower Ninth Ward would be on by Monday, and large sections of New Orleans East might have to wait until Tuesday.

Entergy estimated a longer three-week restoration timeline for New Orleans neighborhoods outside the levee protection system, saying those would be back on by Sept. 25.