Ex-sheriff Strain approved to be moved to another jail

Strain hasn’t bailed out of prison yet, but he can, and there are three routes he can pursue in obtaining bond. 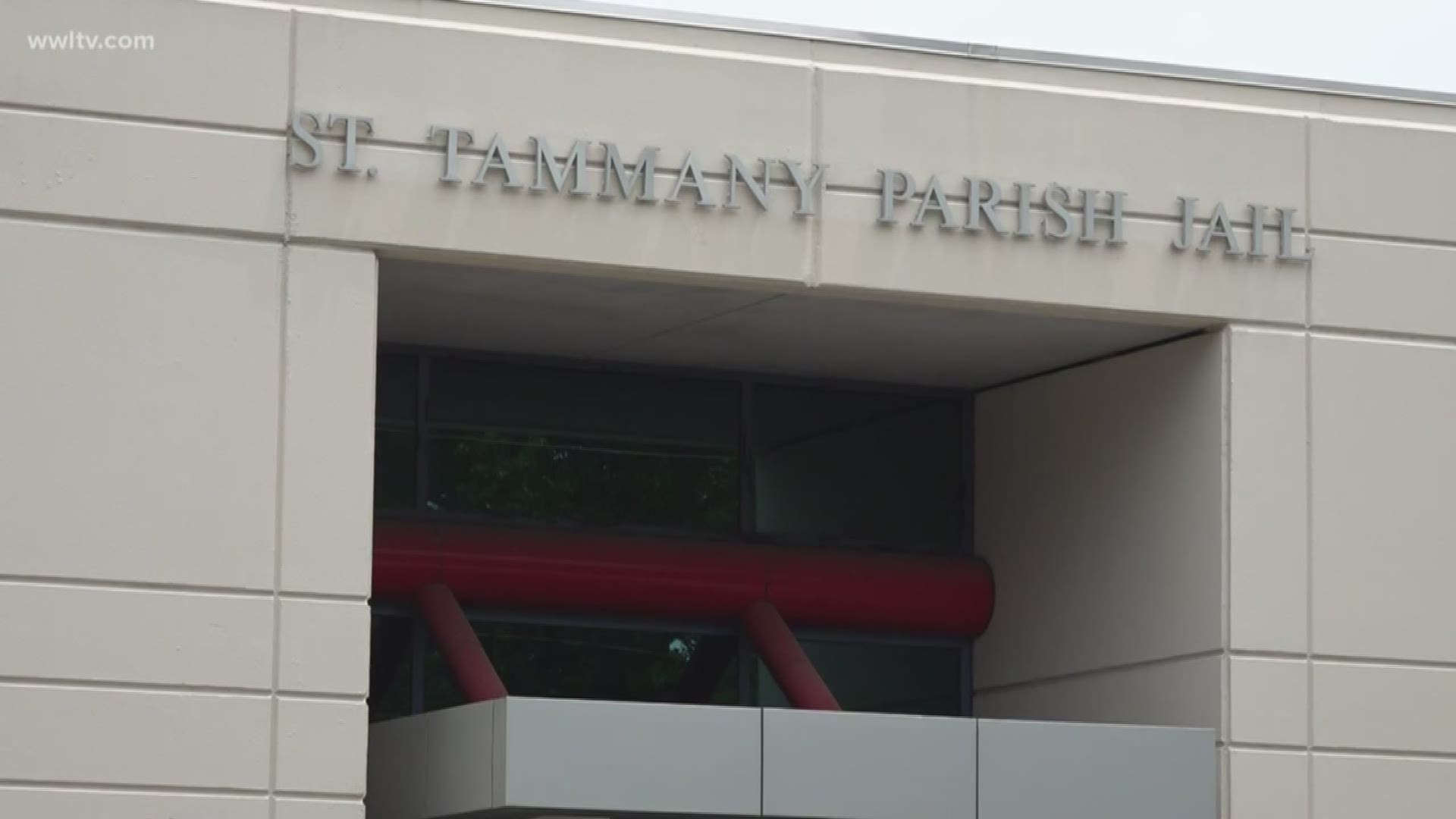 In a hearing, Dan Foil, Commissioner of the 22nd Judicial District Court, allowed Strain to be moved out of the St. Tammany Parish Jail to a different facility.

While permission was granted, however, an official with the St. Tammany Parish Sheriff's Office said there were no plans to move Strain as of Wednesday.

It's unclear which facility the former St. Tammany Sheriff may be moved to, or when. As of Wednesday afternoon, Strain was still on the St. Tammany Parish Jail inmate roster.

Strain's arraignment was set for July 3.

Strain is being held on six sex-crime-related charges that carry a $400,000 bond. 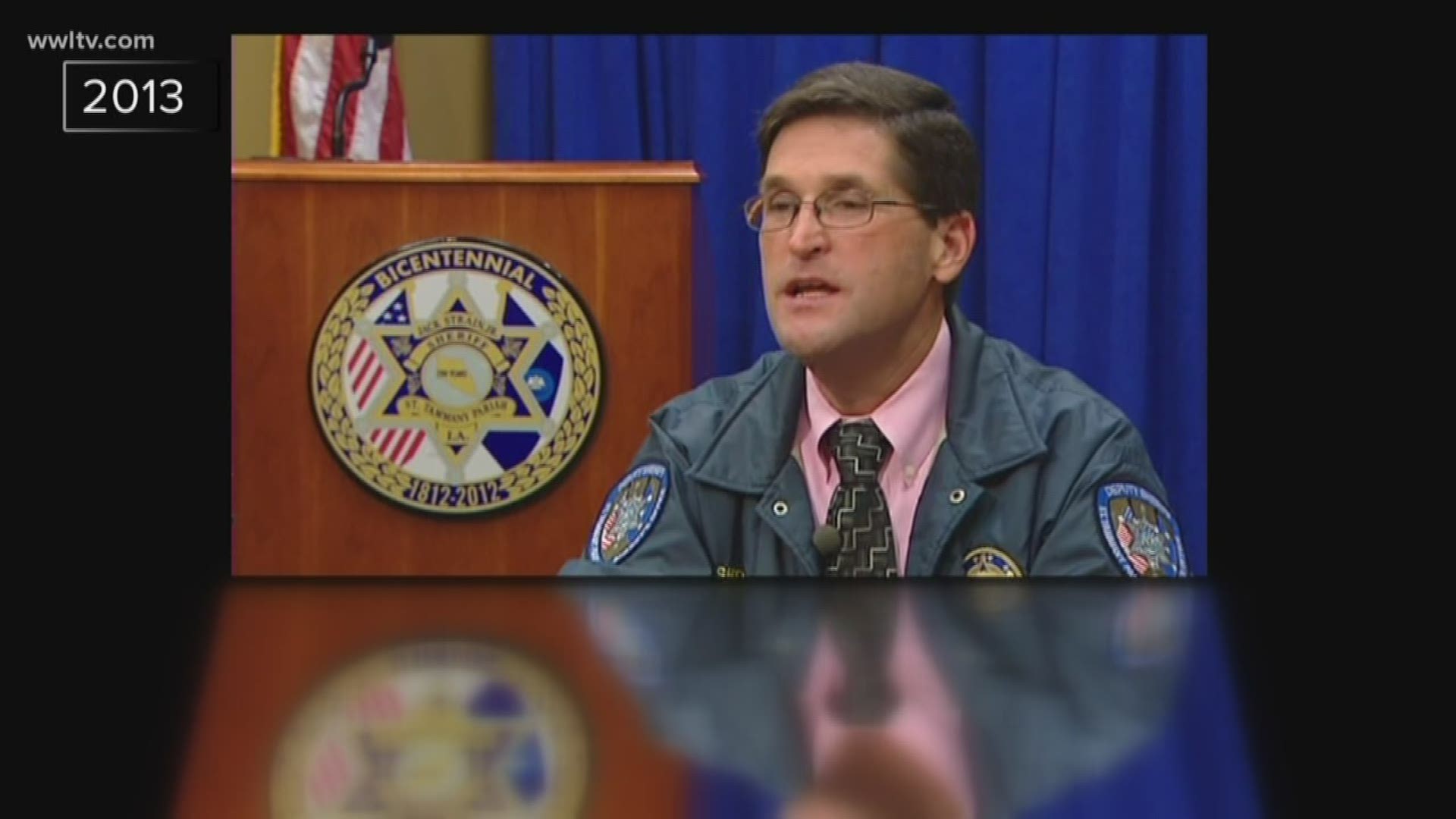 He hasn’t bailed out of prison yet, but he can, and there are three routes he can pursue in obtaining bond.

“I assume that he’s going to probably use the property because it’s the most cost effective way for such a large bond, and that usually takes a couple of days,” said Papillon Anderson, a bail bondsman.

Anderson said that because the bond is so high and he has yet to be released, Strain is probably pursuing a property bond, which takes a little time to process.

“They’re going to hold his property as collateral to make sure he makes all of his appearances to court,” Anderson said.

If Strain is going the property bond route, he could be out as early as Wednesday night.

Getting a property bond typically takes 2-3 days to process.

Of course, Strain always has the option to not bond out at all and remain in jail.